Is Epix’s Rogue Heroes Based on a True Story? 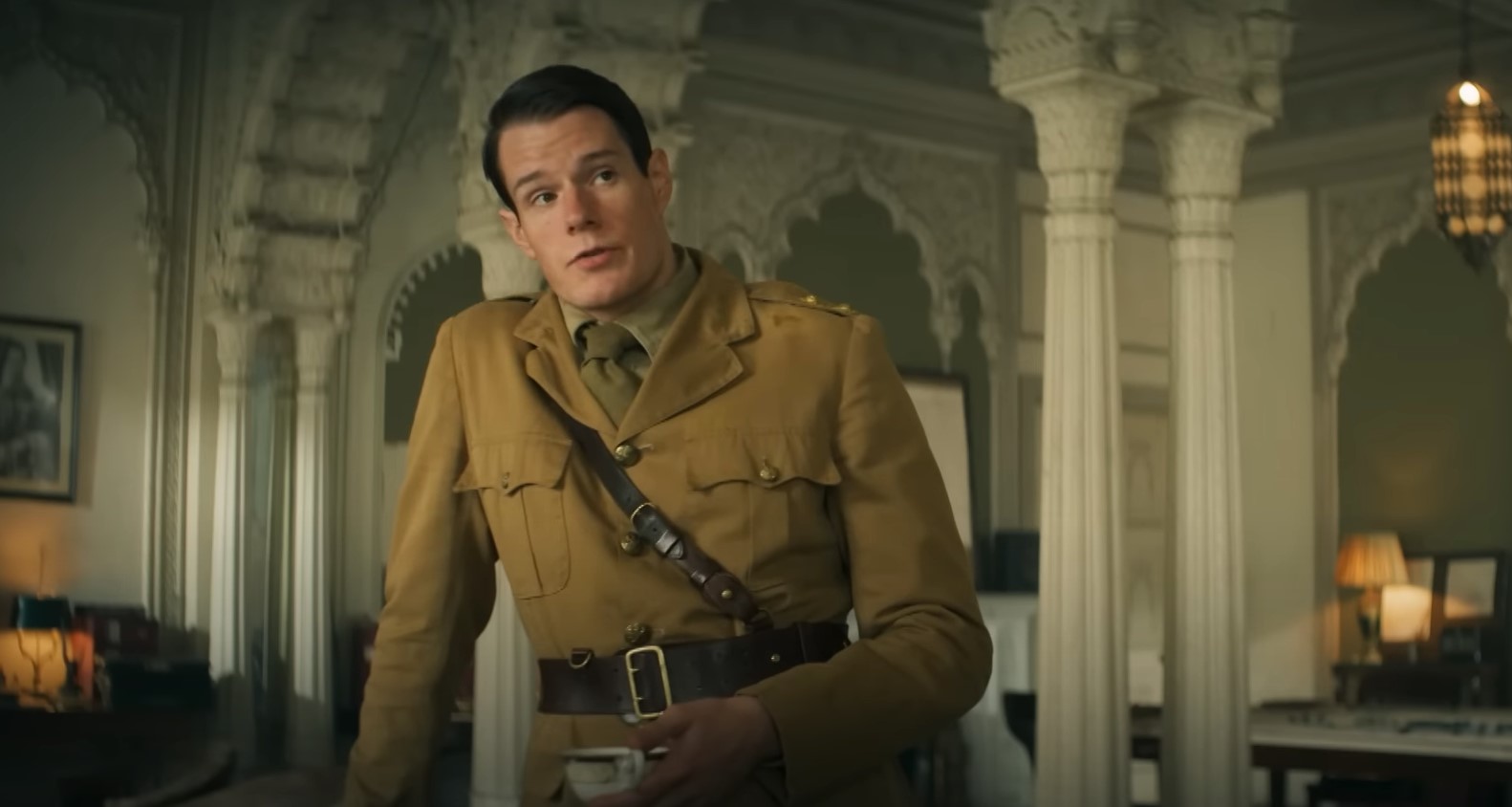 Created by Steven Knight, Epix’s ‘Rogue Heroes’ (originally titled ‘SAS: Rogue Heroes’) is a historical drama series set during the Second World War. After being hospitalized due to a mishap during a training exercise, David Stirling, an officer in the military, decides to create a whole new unit of armed forces whose workings defies everything known about modern warfare. Known as the Special Air Service (SAS), the soldiers are crucial during Britain’s campaign in North Africa.

Starring Connor Swindells, Jack O’Connell, and Alfie Allen, the series utilizes several historical elements to provide viewers with a captivating and thrilling experience. The combination of action sequences, comical punches, and an intriguing storyline has helped the show cement its place among the heart of fans. Naturally, many are curious if the events depicted in the show series are rooted in reality or simply fictional. Well, we are here to explore the same.

Is Rogue Heroes a True Story?

‘Rogue Heroes’ is partially based on a true story. The show is inspired by Ben Macintyre’s 2017 book ‘Rogue Heroes: The History of the SAS, Britain’s Secret Special Forces Unit That Sabotaged the Nazis and Changed the Nature of War,’ which details the formation of SAS during the Second World War. The book is a dramatized version of the actual events that led up to the formation of the said armed forces unit. 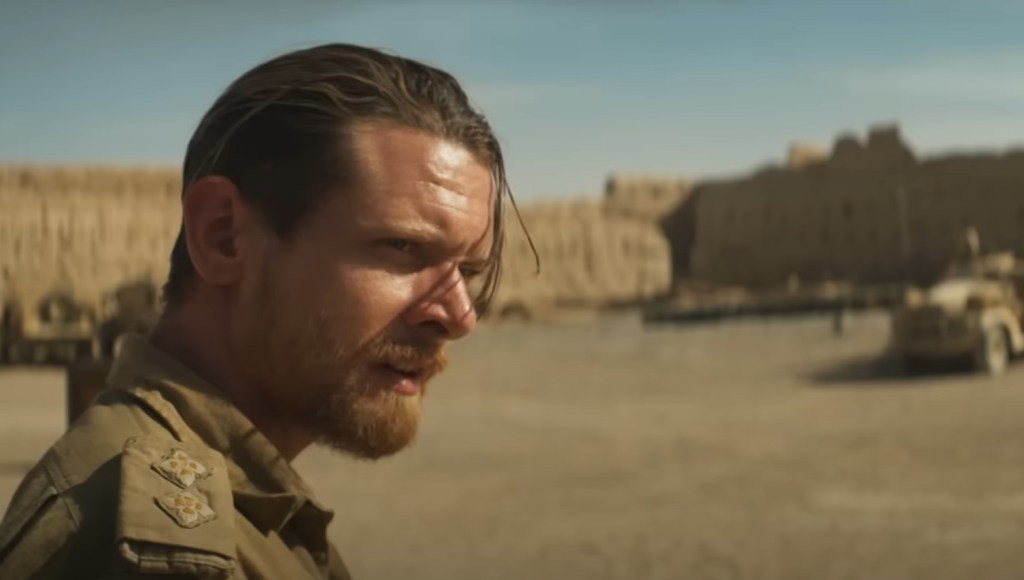 The real-life Special Air Service (SAS) was formed by David Stirling in July 1941 and was known as the “L” Detachment: Special Air Service Brigade. The original motive of the unit was to convince the Axis forces that multiple units of a paratrooper regiment were operational in the North African region. Through disinformation and various missions, the group forged ahead to complete their goal and hopefully sabotage their enemies. While their first mission was far from successful, their second mission gained favorable results.

As part of the plan, the soldiers attacked three airfields in Libya and could damage 60 aircraft, though they lost two men and three jeeps. It was in September of 1942 that the unit was renamed 1st SAS. While Stirling was responsible for the establishment of the SAS, many others helped make the SAS what it is today. One of the notable characters in the show is Paddy Mayne, who, in real life, was recommended to Stirling by Lt. Eoin McGonigal.

The latter was a part of No. 11 (Scottish) Commando and had volunteered to join the SAS during its initial phase. McGonigal suggested that Stirling should enlist Mayne, who was reportedly not on good terms with his superiors then. Mayne became an influential figure within the SAS and even took over its command when Stirling was captured in 1943.

Last but certainly not least, we have Jock Lewes, on whom the third member of the show’s leading trio is based. He volunteered to join SAS in 1941 and was the mind behind the formation of the Lewes bomb, an explosive made of plastic explosive, diesel, and thermite used throughout the Second World War. However, in late 1941, Lewes was killed when they were returning to the friendly territory after a successful raid. Italian and German forces attacked the group, and he got injured in the thigh, leading to his demise.

While the real-life stories of these three military figures are undoubtedly interesting, Macintyre’s book presents a dramatized version of the actual events. In 2021, Steven Knight announced that he would adapt the book into a show and was enthusiastic about the project. “The people depicted and who did such extraordinary things were young, in their 20s, and we have made a conscious decision to cast people of the same age. We enter this project with a spirit of adventure and believe our young and talented actors will do justice to this period of history,” the creator told Deadline. 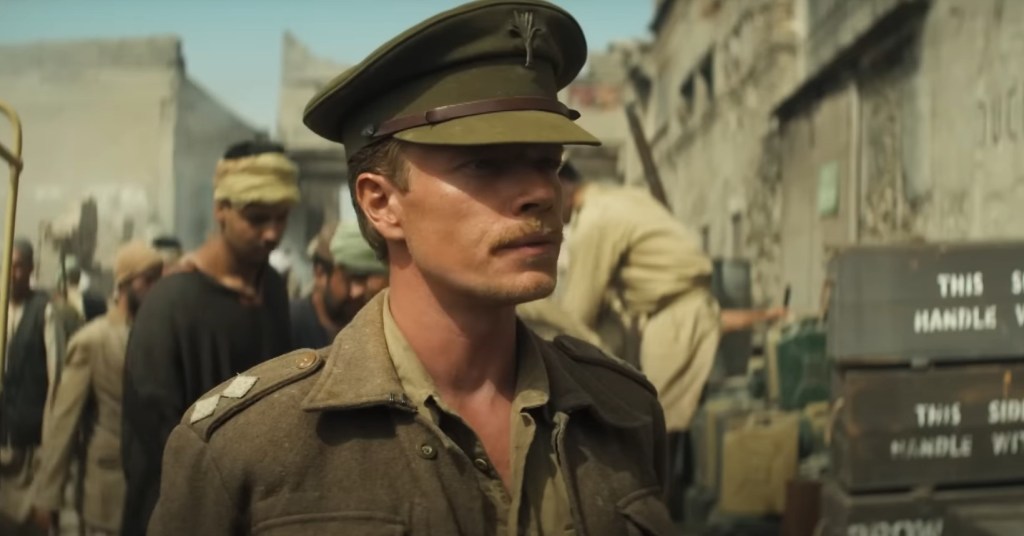 So, while ‘Rogue Heroes’ is inspired by real-life events, it is not 100% accurate. The characters in the show provide an exciting insight into the workings of the British army during the Second World War and how one of Britain’s most well-known yet secretive military units was established. The series mainly revolves around three military figures whose most considerable contributions are showcased in great detail, even though they may not be utterly faithful to what actually happened.