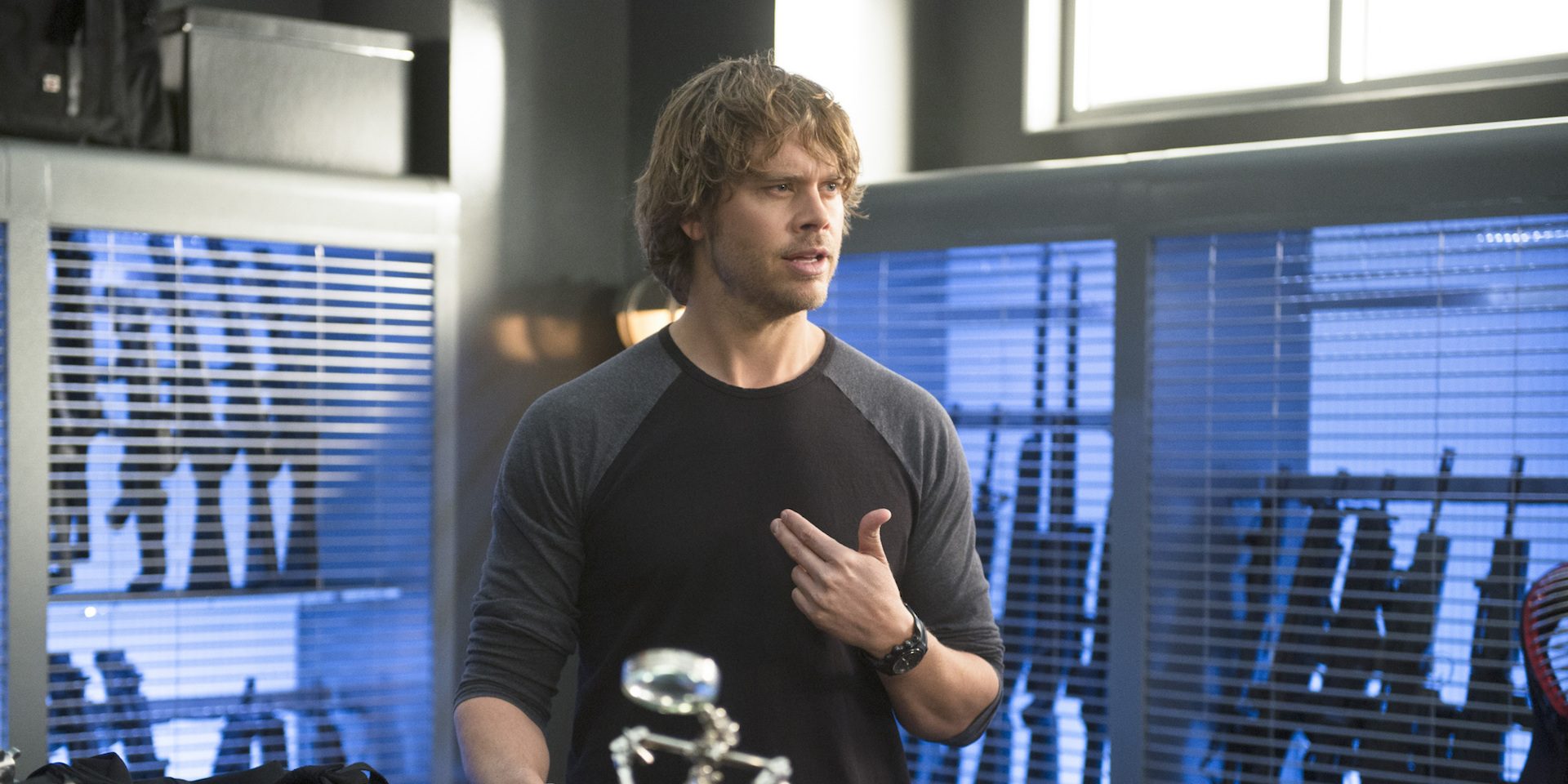 Fans of ‘NCIS: Los Angeles’ were left astounded when Agent Marty Deeks (Eric Christian Olsen) begins questioning his stay in America after witnessing a tragic hate crime. Deeks’ wife, Kensi, seems to share her husband’s concerns and the stage appears set for them to leave the country. Additionally, an Instagram post from actor Eric Christian Olsen, who plays Deeks, has led fans to question his future on the show. If you are eager to know whether Eric is indeed leaving ‘NCIS: Los Angeles,’ we come bearing answers!

What Happened to Marty Deeks?

A fan-favorite character, Marty Deeks, is an integral part of ‘NCIS: Los Angeles.’ Initially appearing as a Los Angeles Police Department Detective, Deeks soon finds an entry into NCIS as their LAPD liaison. In the years with NCIS, Deeks proves his dedication and commitment towards his job time and again. Besides, he even partners up with Agent Kensi Blye, and the two soon develop a romantic relationship leading to their marriage. Unfortunately, season 12 witnesses the end of the LAPD liaison role, and Deeks subsequently undertakes training to join NCIS as an Investigator. 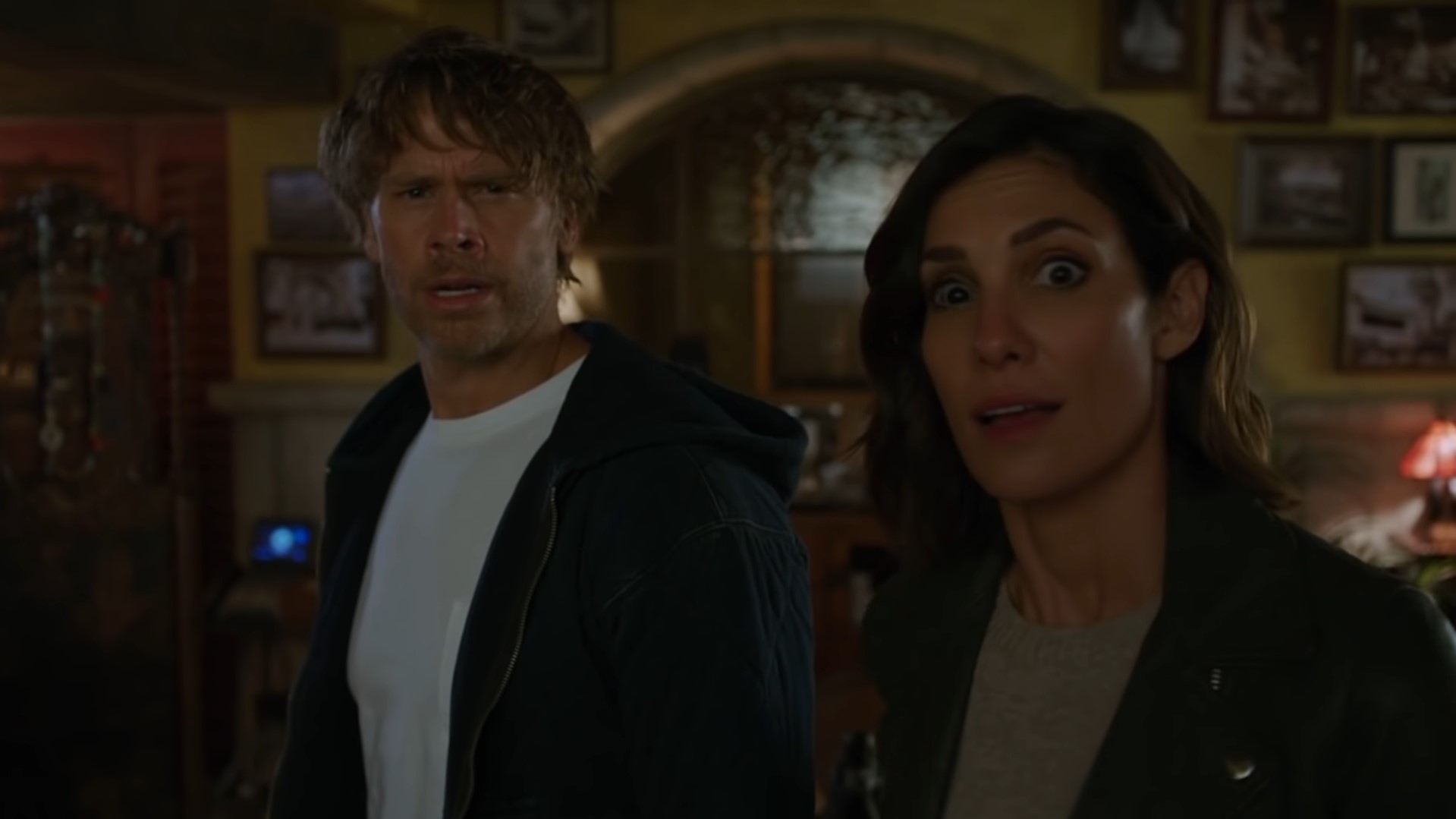 In season 13 episode 2, Kensi and Deeks witness a horrifying hate crime against Asian-Americans that leaves them shaken to the core. The crime makes Deeks question the country’s safety, and in turn, makes him wonder if he and his family should remain in the United States. Surprisingly, once Deeks confronts Kensi with his thoughts, she seems to mirror his concerns, and together, the two almost make up their minds to leave.

Although nothing has been confirmed as of this moment, current circumstances make it seem like Eric Christian Olsen might leave ‘NCIS: Los Angeles.’ Apart from his character’s storyline on the show, speculations about Eric supposedly leaving the procedural series originated when the actor announced his casting in a different CBS series. In October 2021, Deadline reported that Eric had been cast in a significant role in ‘Rescue: MIA,’ a CBS series revolving around the lives of Miami first responders. 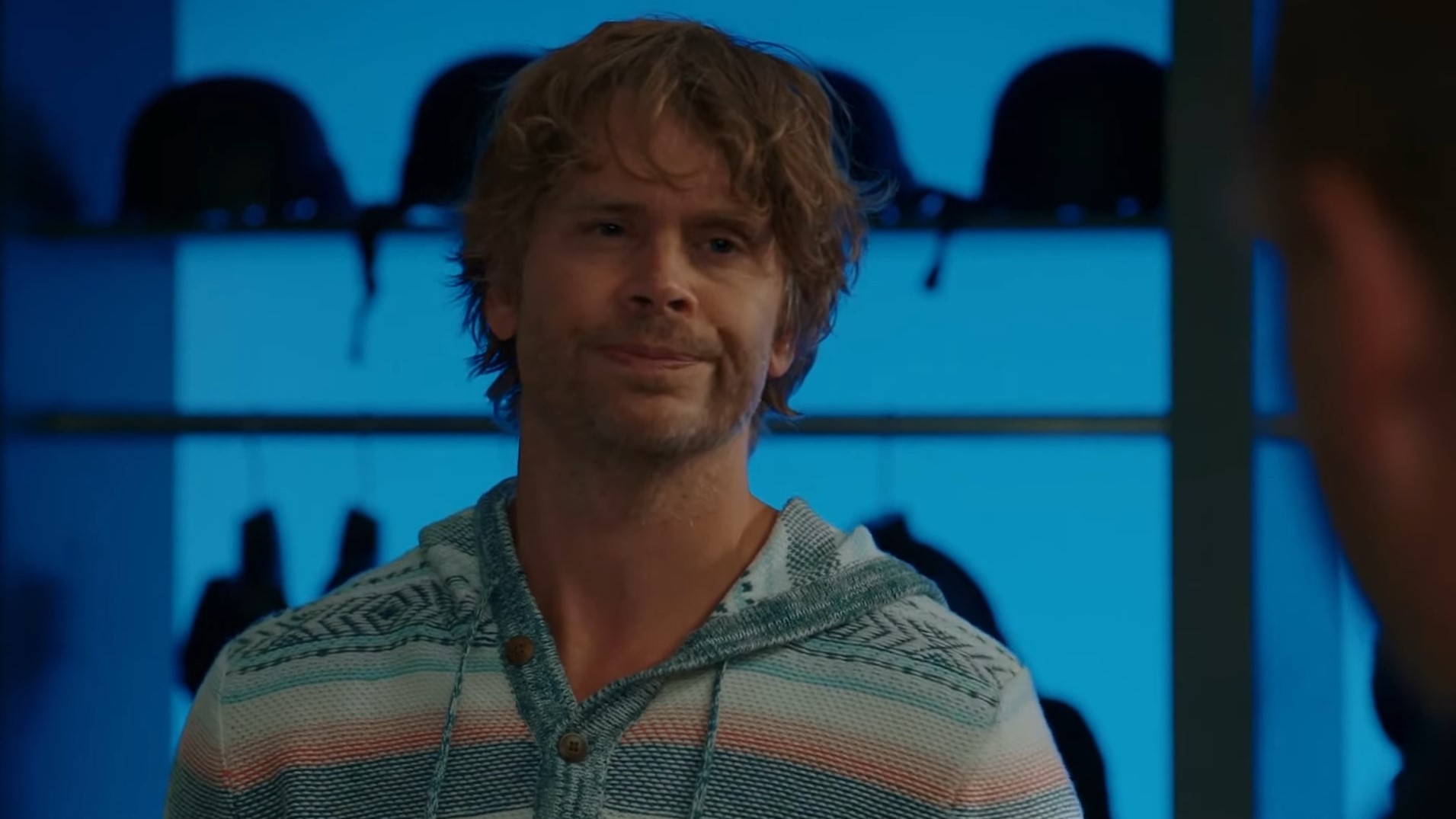 The actor subsequently shared the post on his social media and implied that he was moving to Miami for production. As ‘NCIS: Los Angeles’ is filmed in Los Angeles, fans wondered if Eric would be able to shuttle between the two locations. Moreover, handling major roles on two TV shows simultaneously can also be hectic, which raised further concerns about his future on ‘NCIS: LA.’

Unfortunately, neither the network nor Eric has confirmed or denied the assumptions. Besides, even with certain reports speculating his exit, there has been no official word on such a development. However, judging from his character’s story arc on the show, even if Eric is set to leave, we might still be able to witness a few more episodes of him essaying Marty Deeks. Thus, as things stand at present, only time will be able to confirm if Eric Christian Olsen will stay on in ‘NCIS: Los Angeles.’