Is Erin Brockovich’s Boyfriend George a Real Person? Where is He Now?

Erin Brockovich played a vital role in building a case against Pacific Gas & Electric, an energy company, for the groundwater contamination in the town of Hinkley, Calfornia, in 1993, which propelled her into the kind of stardom that no one could have seen coming. After all, she became the inspiration behind ‘Erin Brockovich,’ a movie starring Julia Roberts, along with several other television programs and films, including an episode of ABC’s ’20/20,’ titled ‘The Real Rebel: The Erin Brockovich Story.’ So now, if you’re curious to know more about her life and relationship with Jorg Halaby in particular, we’ve got you covered.

Who is George? Is He Real?

Jorg Halaby, the influence for the rough biker character of George in ‘Erin Brockovich,’ is a real person whom Erin was involved with for a brief while. The long-haired, Harley-riding man and Erin had met when she was 25 and fresh from her second divorce in the early 1990s. It was a chance encounter in Southern California while Erin had brought her kids to the area to visit their father, her first ex-husband, Shawn Brown. In the film, he’s their next-door neighbor, but in reality, Erin came across Jorg at a bar, where he saved her from a drugged drink. 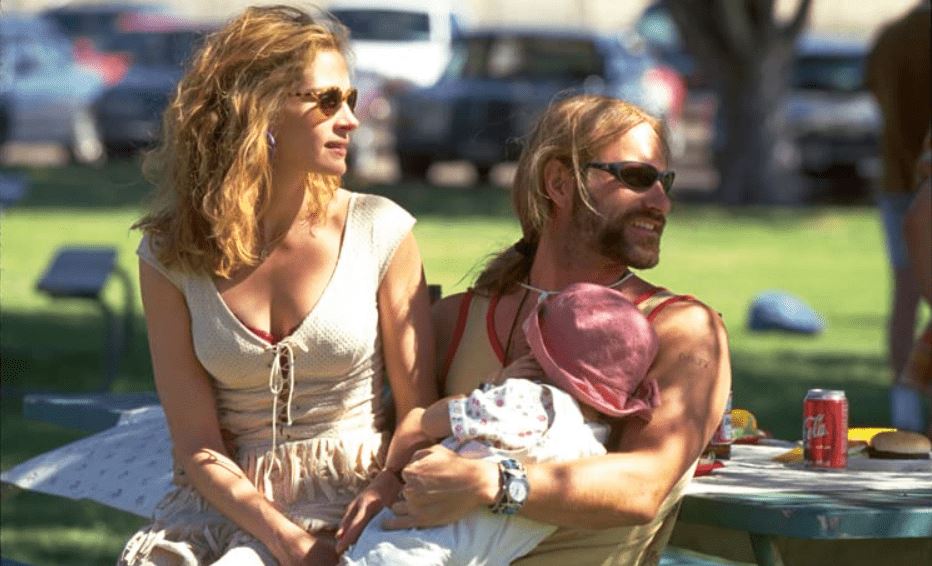 Although Erin was living in Reno, Nevada, at the time, they agreed to keep their connection going because of the mutual spark they had felt. In fact, Jorg was the one who helped her relocate to Los Angeles and introduced her to Jim Vititoe and Ed Masry, partners at a renowned law firm. Erin had been in a car accident and was looking to file a lawsuit. Yet, despite losing the case, she wasn’t too bothered because she’d managed to get hired as a legal clerk with Ed Masry. As time passed, she and Jorg split up, but he reportedly remained a crucial part of her life. Moreover, as per Erin, Jorg was compensated rather well by Universal for his portrayal in the 2000 movie, but that despite their great relationship, she did not love him.

Where is Jorg Halaby Now?

On April 26, 2000, both Jorg Halaby and Shawn Brown were arrested and charged with extortion for attempting to coerce more than $300,000 from Erin Brockovich and Ed Masry. They’d allegedly threatened to tell tabloids that the duo was having an affair and that Erin did not give her kids a safe environment to grow up in, both of which, Erin has claimed, are complete lies. 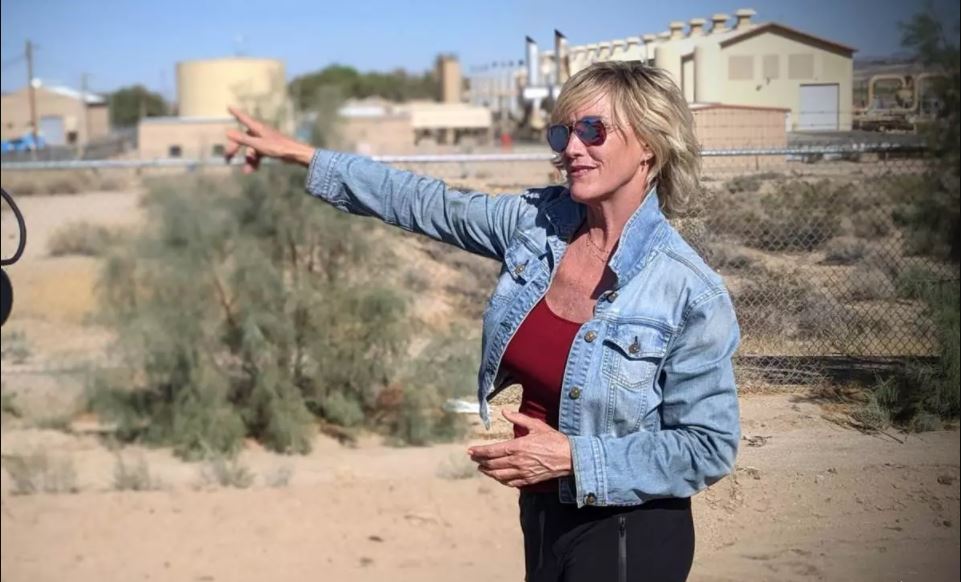 However, later that same year, the prosecutors dropped the charges against them without providing a reason. “That extortion really pissed me off. I hope they have a good life and find the riches that they so want, and they can move on,” Erin remarked during an interview with The Guardian in 2001. “But I don’t want to be a part of anything that they do, ever… What really floored me was the twisted sense of entitlement.”

It seems like she believes that her ex-husband was upset about missing out on the Universal movie deal and that Jorg Halaby was bitter about their relationship ending. Unfortunately, because Jorg now prefers to keep himself distant from the public eye, we have absolutely no information regarding his current career or possible whereabouts. It appears as if he wants to live a quiet and simple life, away from his past and any scrutiny.