Is Escaping Polygamy Real or Scripted? 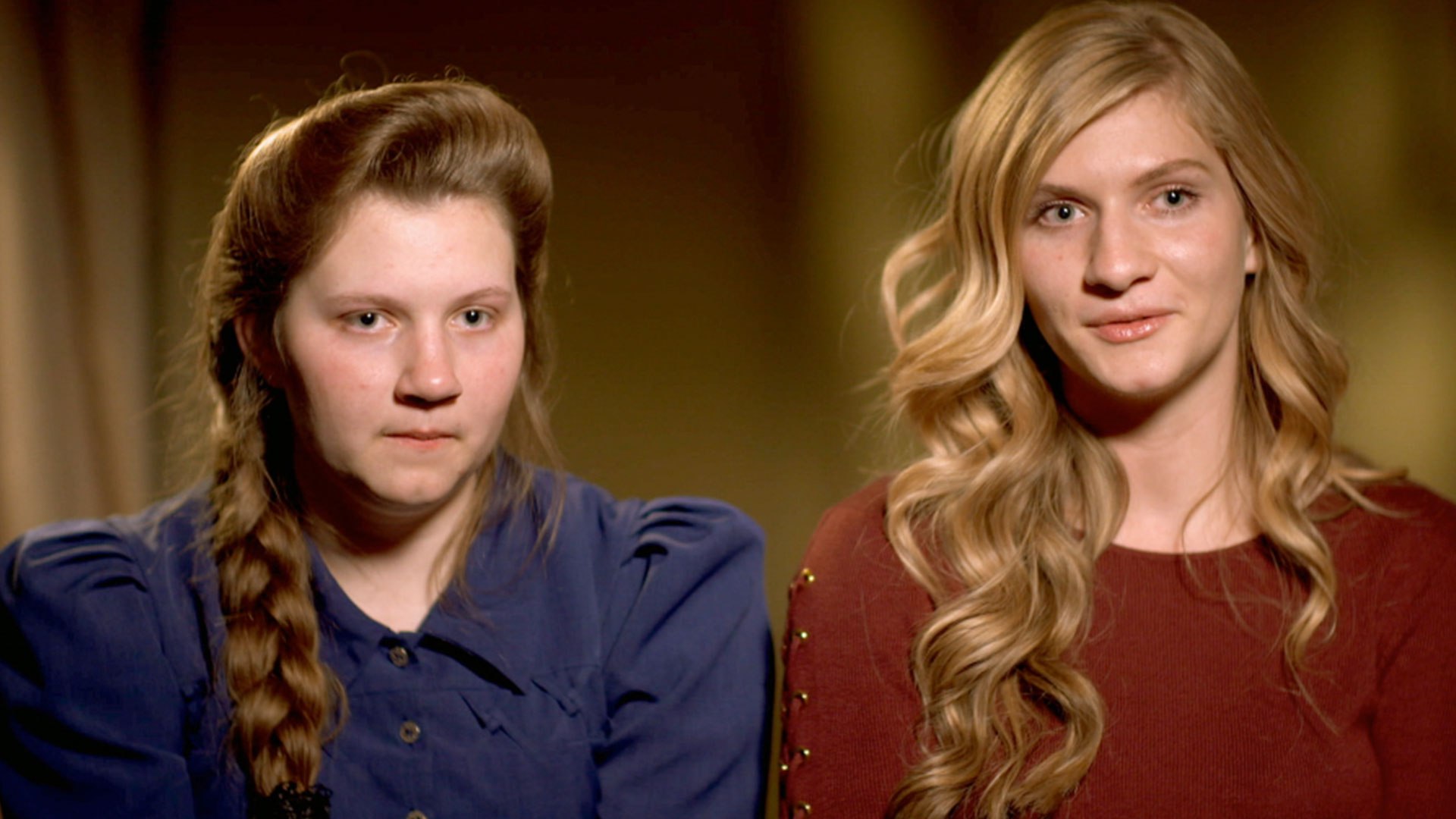 ‘Escaping Polygamy’ on Lifetime follows the sisters who manage to make it out of the Kingston Clan, also known as the Order. The Salt Lake City-based polygamous group is rather infamous and while the lifestyle might be acceptable for those who choose it, many are born in it and want out.

Now, technically, once the women are of age, the Order should not have any hold over them. However, that is not quite how things work. While ‘Escaping Polygamy’ seems all too real, it is after all on television, which has led some people to wonder whether the show is partly staged or scripted. We’ll clear all doubts here.

Is Escaping Polygamy Scripted or Real? 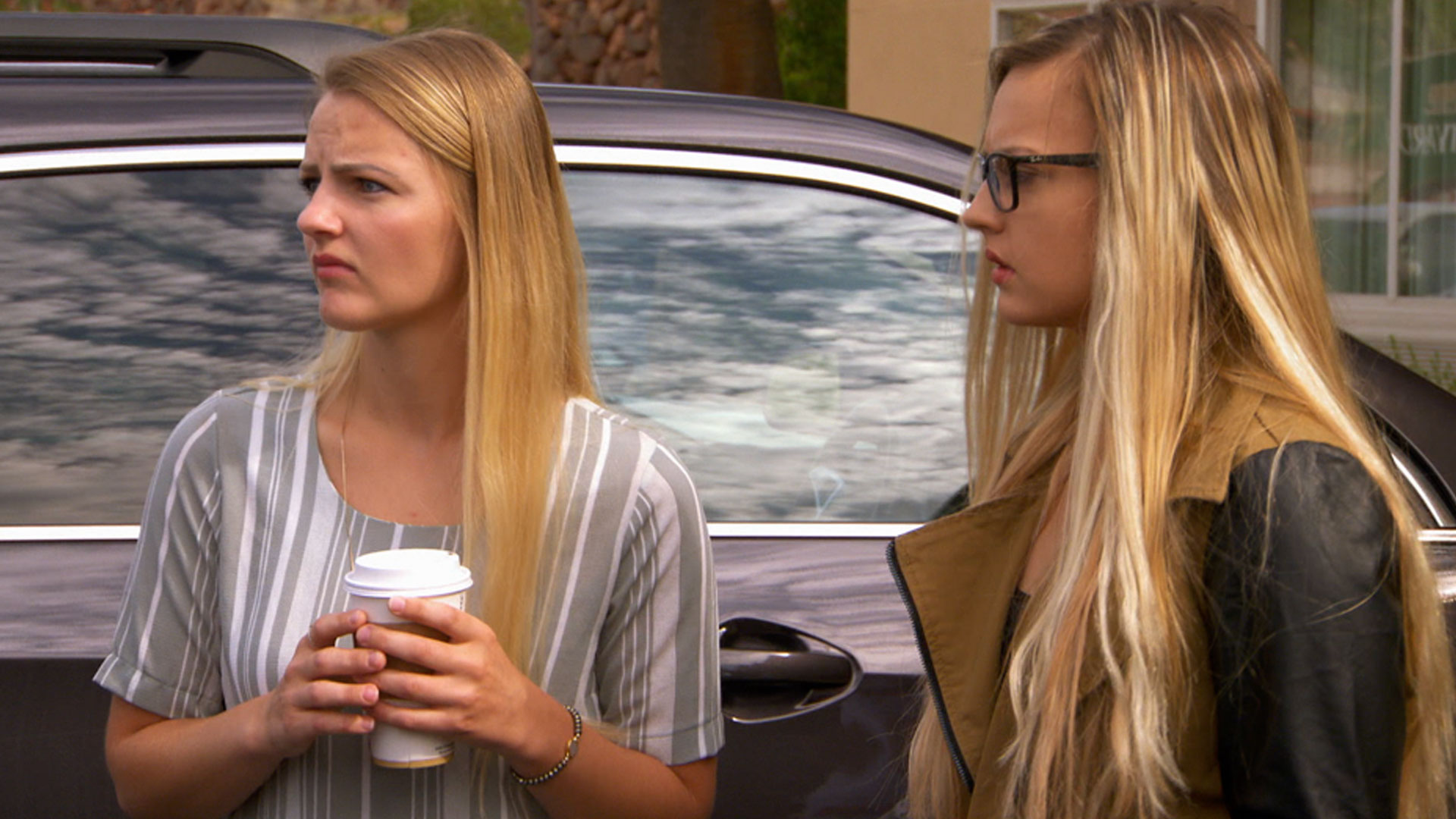 ‘Escaping Polygamy’ is a documentary series, so it tends to be grounded in reality. An obvious question that might arise is why are the polygamous families not arrested. After all, polygamy is illegal in the US. Well, law enforcement often tends to look the other way in cases like polygamy, unless specific reports reach the agencies. The Kingston family is quite real and is a polygamous unit.

Several people also wonder if parts of ‘Escaping Polygamy’ is dramatized. Now, this might well be the case, with the producers interfering a bit, but the dramatization does not affect the core narrative. Susan Nelson actually sued the show for emotional distress and said that her daughter was paid $5,000 to appear on the show, which eventually pressured her to leave home. The lawsuit never took off, but several people started asking whether the people on the show are real, or paid to be there. Well, ‘Escaping Polygamy’ does not employ actors, if that is what you are wondering.

In fact, the producers have to go to some lengths to get people to come forward with their stories. According to Susan’s lawsuit, the production team actually trespassed on their property, using a doggy door to unlock the door of the house and enter. Of all the things that might raise the slightest doubt, there can be no questions of what the sisters faced before they escaped.

They have made it clear that the polygamous circumstances they faced were very real, and it becomes evident when they share their experiences. Technically, this is why the series does not criticize polygamy directly. There’s no agenda at play here, except for a narration of what some people went through. Jessica and her sisters have made lives for themselves after escaping, and try to help others who might want to find a footing in society. This is why the ‘Hope After Polygamy’ non-profit exists.

Jessica has explained how they want their show to be raw. The aim is to show the good and the bad sides of polygamy so people can see and judge for themselves about how crazy things get. Therefore, ‘Escaping Polygamy’ is definitely a retelling of real events and experiences, which might be slightly dramatized for television.