Is Ex on the Beach US on Netflix, HBO Max, Hulu, or Prime? 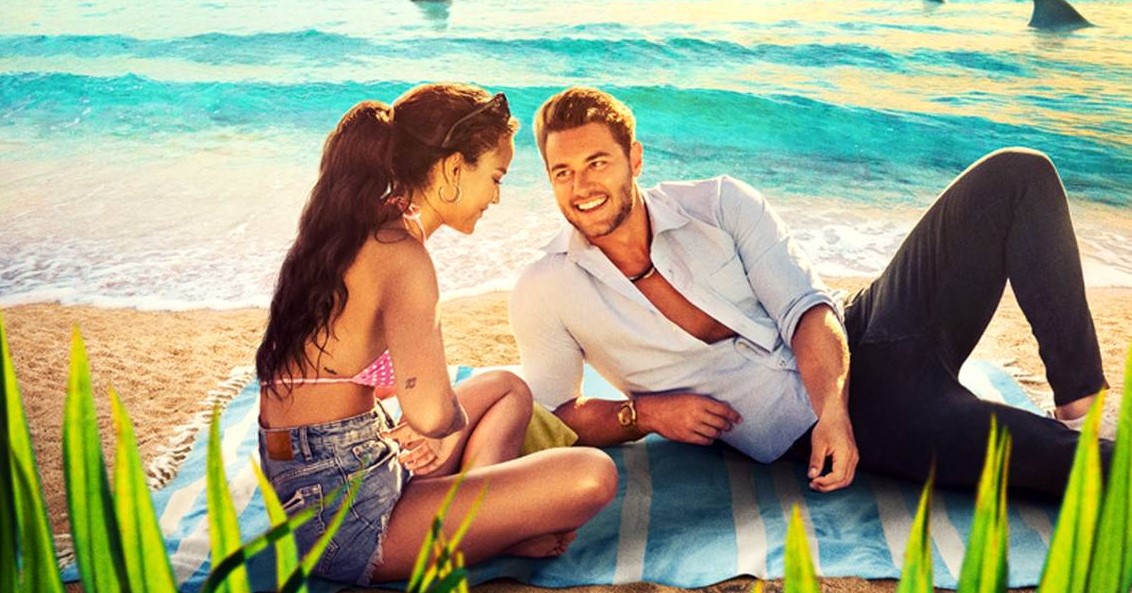 ‘Ex on the Beach’ is a reality television show based on the British show of the same name. The show features several single celebrities who head off to a beachside vacation looking to have a good time, soaking up the sun while also engaging in some romance. However, the fun gets interrupted by the arrival of their exes. Rapper and actor Romeo Miller serves as the host, while Welborn Ferrene is the narrator.

The dating reality series has spanned multiple seasons and has garnered a dedicated fanbase due to its unique format and the unadulterated drama that occurs after the exes arrive. The show is sure to have piqued your interest, and we know exactly how you can watch it!

What is Ex on the Beach About?

Ten interesting reality stars embark upon a vacation with the intention of having fun, gaining fame, and hopefully finding someone to love along the way. As the show progresses, new relationships develop, and the dynamics within the show start getting solidified. However, everything turns sideways when the exes of these celebrities arrive on the tropical island.

Given the possible nature of their previous relationships, break-ups, and the current status between the exes, these blasts from the past are definitely entertaining to watch. The cast members are left struggling to find a partner, stave off their exes, leave an impression on the audience and maybe squeeze a bit of beach fun. If the premise of this MTV show has left you eager for more, we have got your back!

Is Ex on the Beach on Netflix?

Fans of ‘Ex on the Beach’ will have to look elsewhere since Netflix does not host the reality show. Those interested in watching something similar can watch past couples take another chance at a happy ending in ‘Back With the Ex.’ Netflix users can also stream the romantic dating series ‘Love Is Blind,’ where individuals try to find the perfect match for themselves without seeing each other; you can watch it here!

Is Ex on the Beach on Hulu?

Sadly, ‘Ex on the Beach’ is not available on Hulu’s basic subscription, but you can watch the MTV channel by adding it to your Hulu plan here. Moreover, the streamer does offer some interesting alternatives like ‘Married at First Sight.‘ The reality show features several strangers who are coupled up by experts only to get married off on the very day they meet. Hulu users also have the option of watching the highly popular series ‘The Bachelor,’ wherein multiple women try to gain the affection of a single man.

Is Ex on the Beach on Amazon Prime?

The reality show is not available to watch with the regular Prime subscription. However, you can indeed enjoy ‘Ex on the Beach’ by clubbing a Paramount+ subscription to your Prime membership here. Alternatively, you can use the platform to buy a single episode of the show for $2.99 or an entire season for $19.99.

Is Ex on the Beach on HBO Max?

While HBO Max does not have ‘Ex on the Beach’ as a part of its offerings, do not let that get you down, for the platform does offer some excellent alternatives. Watch three single women enjoying their time on a tropical island while being wooed by 24 different men in ‘FBOY Island.’ With an additional holiday flair, ’12 Dates of Christmas’ follows a similar premise with three amazing singles looking for a partner for life; you can watch it here!

Where to Watch Ex on the Beach Online?

‘Ex on the Beach’ is available to stream on Paramount+. Episodes of the series can also be found on the official website of MTV. If you want to buy or purchase the show, you can do so on YouTube, Microsoft Store, Vudu, and iTunes. You can also stream the show on Sling TV, FuboTV, YouTubeTV, Xfinity, and DirecTV.

How to Stream Ex on the Beach for Free?

If you are interested in watching ‘Ex on the Beach’ for free, MTV’s official website might be the best as it offers the episodes for free with ad breaks. Paramount+ offers a week-long free trial, also available on Amazon Prime, that can be used to watch the show. Hulu does offer a 30-day free trial, though the addition of MTV services does have a charge.

Sling TV also offers a 30-day period for new subscribers, with Xfinity offering the same. YouTubeTV provides a week-long free trial, while DirecTV gives new users 5 days to enjoy its services at no extra cost. Having said all that, we do request our readers to not use any illegal methods to watch their favorite shows and pay for relevant subscriptions.

Read More: Where is Ex On The Beach Season 4 Filmed?