Is Family or Fiancé Scripted? 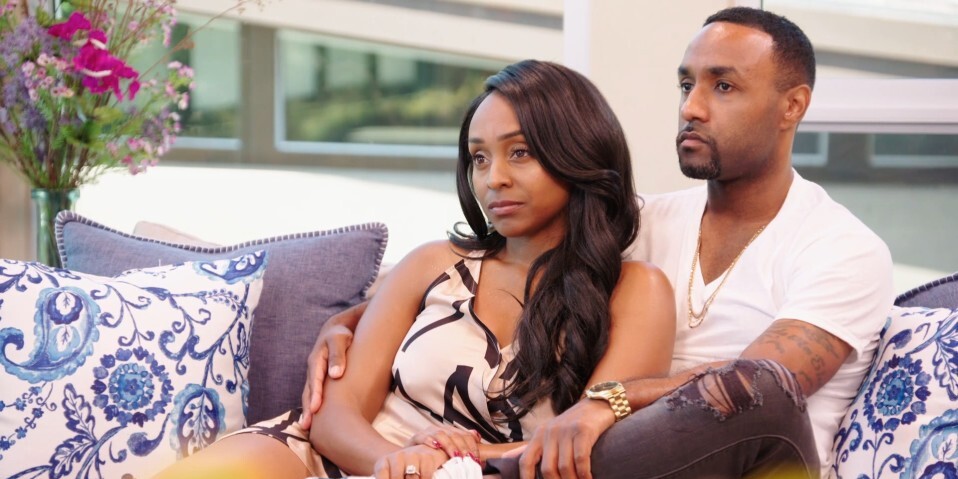 ‘Family or Fiancé’ on OWN is a reality series that explores the relationships between engaged couples and their families who disapprove of their union. Over the course of three days, relationship expert Tracy McMillan takes the couple and their families through several activities designed to open them up to each other and confront their issues.

The idea is to gain perspective and reflect on whether or not a couple decided to get married for the right reasons. This ultimately leads to a choice that they have to make between the family that could be or the family they were born into. As one can imagine, things can get pretty dramatic when more people get involved in a relationship, primarily between two people. So, it is natural for you to wonder if the show is real or staged. Here is what we know!

Is Family or Fiancé Fake or Real?

‘Family or Fiancé’ has been billed as a social experiment, which means that the people who participate in the series are actually putting a lot on the line by exposing the vulnerabilities of their equations, be it with their significant other or their family members. In an interview with Los Angeles Sentinel, McMillan shared what makes this show stand out from other reality shows. She said, “Our families go through a transformation. We look at where it started [in conflict], and we take it here [in resolution]. I know that Oprah [Winfrey] loves the show, and I think that it’s very consistent with what she’s trying to do.” 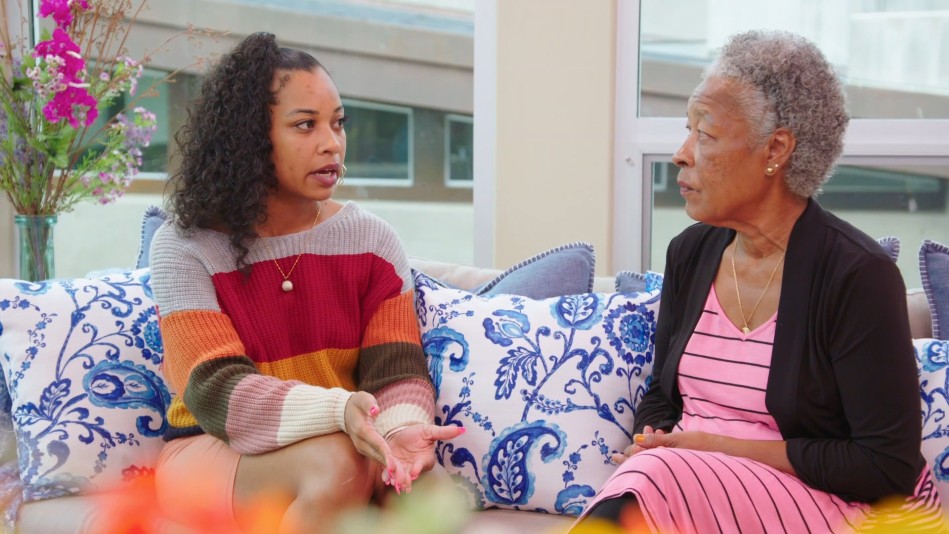 McMillan added, “And it’s not like a woo-woo version of spirituality. It’s like real people having real problems, and people don’t always act right all the time.” In a different interview, the relationship expert emphasized the impact the show is capable of having on the viewers. According to her, one of the reasons why people love the series is that they learn a lot from it. She stated that watching others go through something similar and deal with it can be a very powerful experience. This is why the fans are able to resonate with the experiences of the couples on the show. 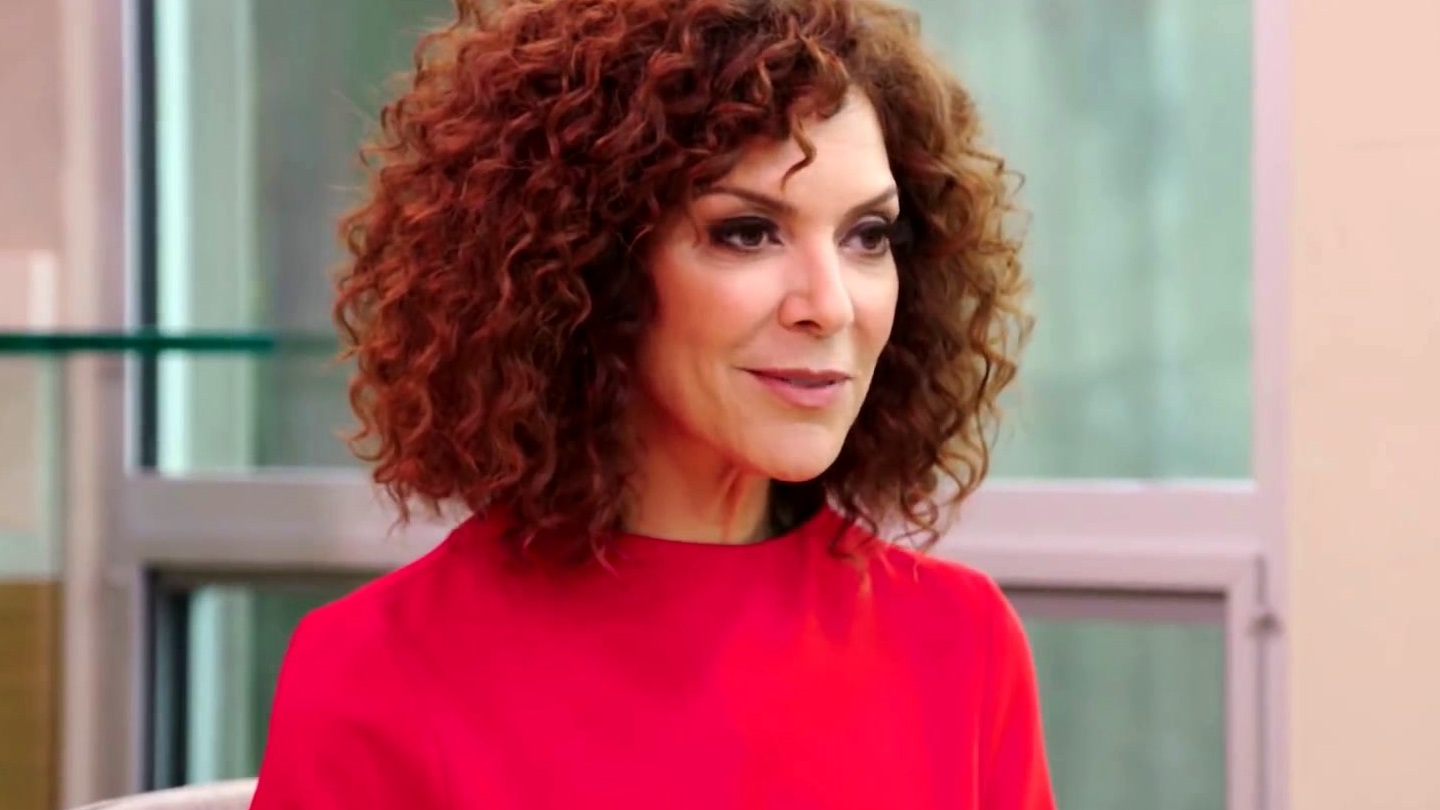 McMillan added that people are usually unable to see something that others see because they might be too close to the matter. However, gaining a third person’s point of view could open up a whole new dimension. In a way, the series holds up a mirror to problems that people might be experiencing firsthand. Not only that, but viewers might also empathize with family members or the position that McMillan often finds herself in as an outsider to a couple’s relationship.

Many a time, people notice that someone they deeply care about might have an unhealthy equation with someone but do not realize it. Therefore, it can be quite awkward and even painful to bring up specific conversations without putting the connection with their loved ones in jeopardy. In the show, we have seen how matters can escalate very quickly and might even get physical. In such situations, the relationship expert feels the need to be a calming force and create a space for people to center themselves and reflect on what happened.

Another aspect that adds a layer of authenticity to the show is McMillan’s personal and professional experience. Sources revealed that her expertise comes from the fact that she has been married and divorced three times. Moreover, she does not shy away from dipping into that pool of experience every now and then for the benefit of the couples or their family members. However, her focus is on healing or planting the seed for healing. 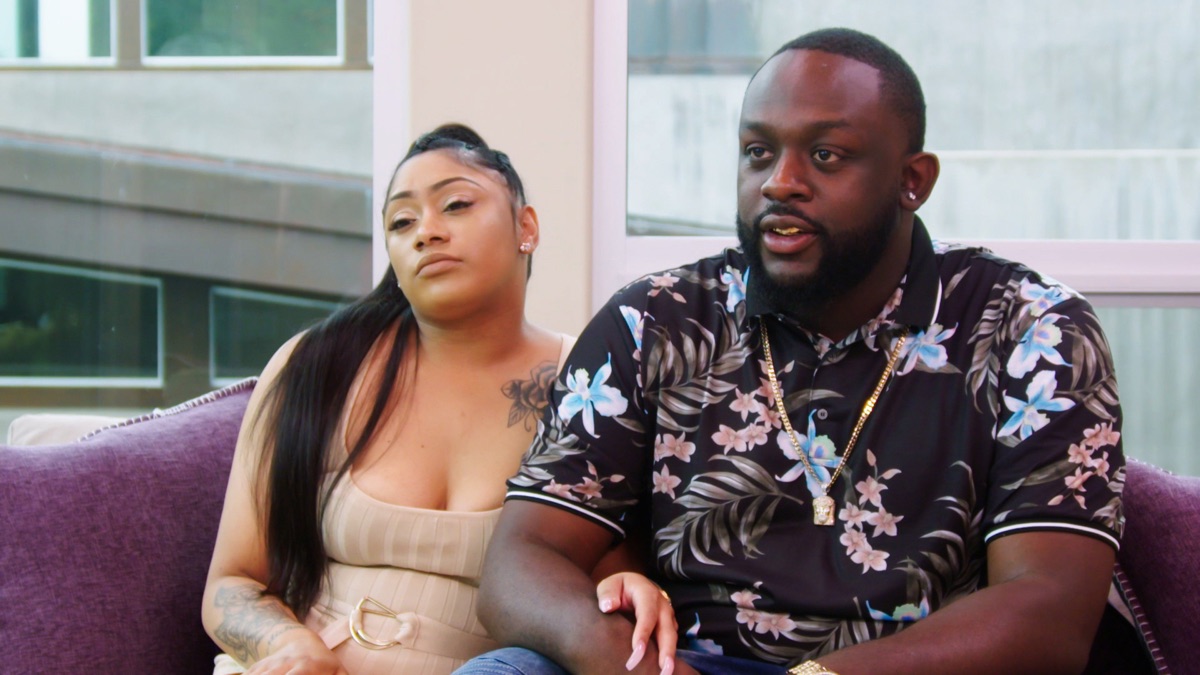 McMillan clarified, “There is the potential to be free. Now some of them don’t realize for some, free means that they aren’t going to be engaged anymore when the episode ends, but that’s ok. That’s ok because if your agreement with the universe is that I want what’s in the highest good, the highest good is about to unfold.” This means that the show does not aim for a fairytale ending for every couple but for what makes sense for them realistically. So, looking at all the elements discussed above, one can confidently say that ‘Family or Fiancé’ is indeed quite authentic.