Is Family Reunion Based on a True Story? 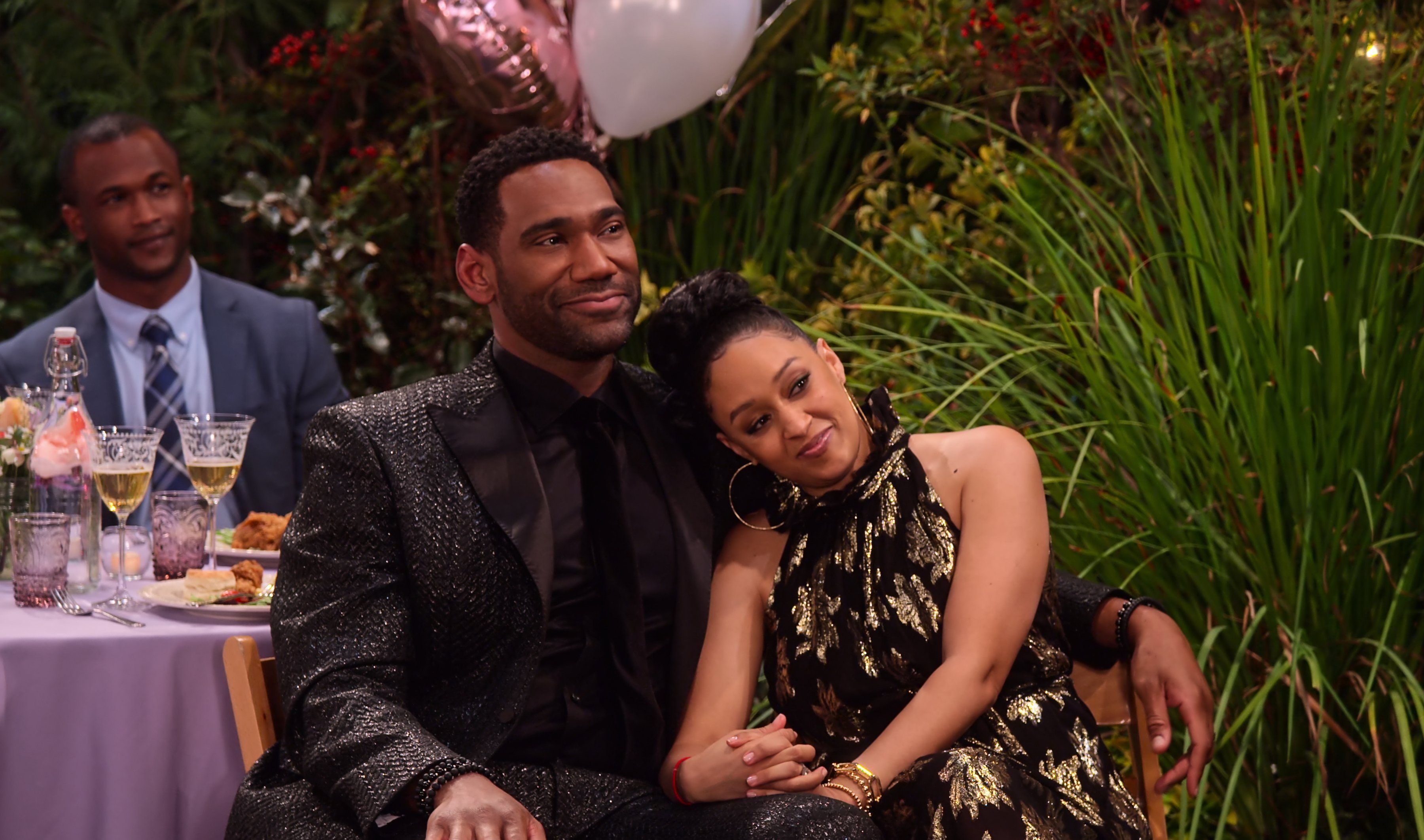 Netflix’s ‘Family Reunion’ is a heartwarming sitcom that follows the McKellans, a family of six who moves from Seattle to Columbus for their family’s grand reunion. The change of address is to stay closer to the extended family, but they did not anticipate the hilarious challenges it brings. As the McKellans comically adjust to their new environment, they encounter everything from hair problems to questionable home cooking, quirky relatives, and church drama.

Created by Meg DeLoatch, the series presents the heartwarming portrait of a family coming together after several years and trying to adapt to a new city and lifestyle. Sprinkled with rib-tickling moments, ‘Family Reunion’ reminds the viewers of their own experiences and gives everything something to relate to. In addition, the characters and their situations are so lifelike that they make one wonder if they draw from real life. So, if you are curious to know the same, here’s what we can tell you!

Is Family Reunion a True Story?

Yes, ‘Family Reunion’ is partially based on a true story. The series depicts an African American family and has been penned by an African American writers’ team, who have heavily incorporated their personal experiences and stories into the narrative. Interestingly, creator Meg DeLoatch conceived the show’s idea after attending her own family reunion in Georgia around 2016. In a July 2019 interview with NPR, she elaborated on the feel-good atmosphere at such family gatherings and how it inspired her. 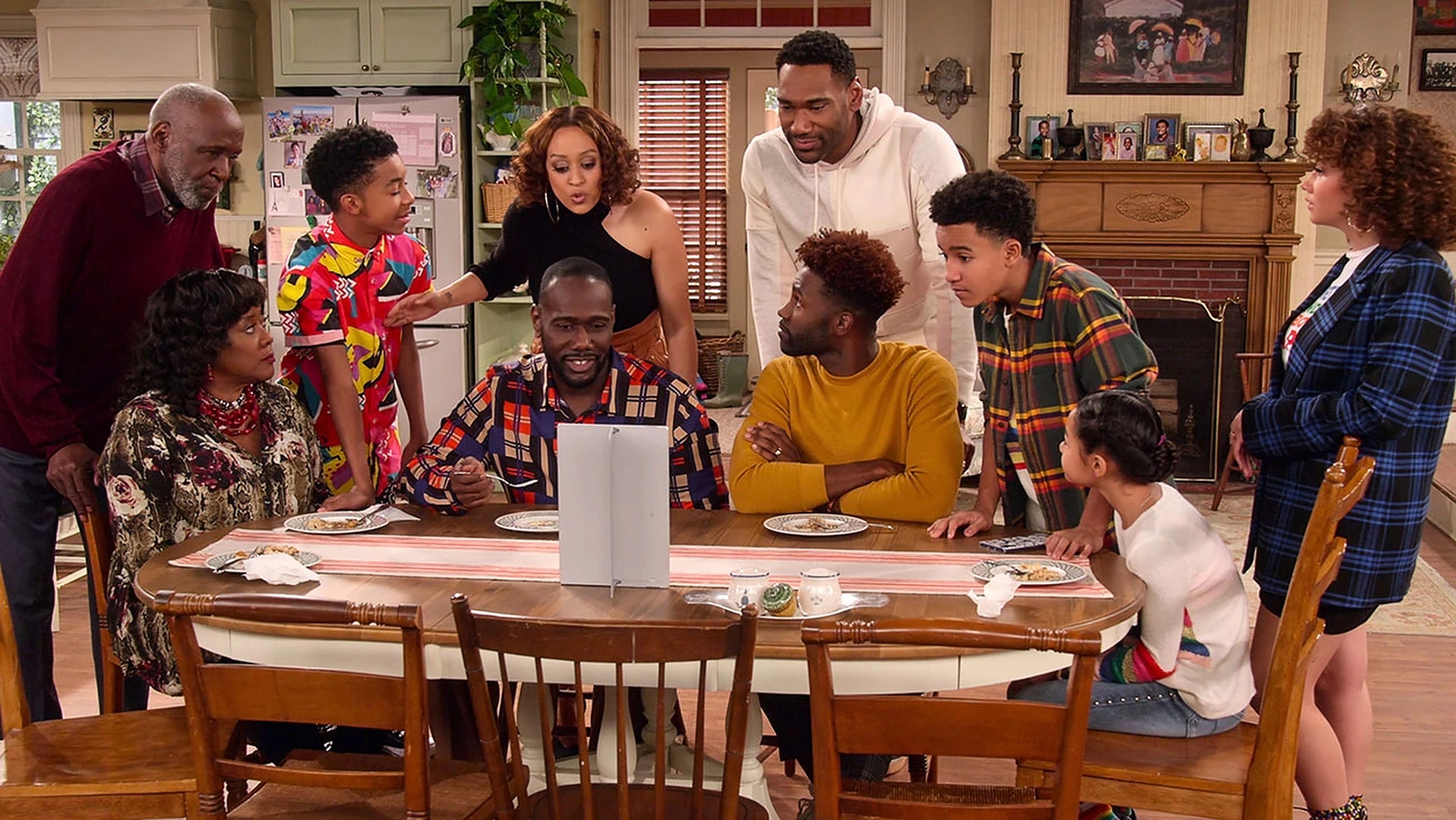 DeLoatch said, “It’s such a warm, lovely feeling to be surrounded by family, and — you know, it’s summertime, the food is great…And I remember wondering how different my life might have been if I had been able to grow up and live and work and raise my son within arm’s reach of family. And so that had been marinating in the back of my mind for a while. So when Netflix came to me and asked me to do a family sitcom, I immediately thought back to: Wow, that time in my life.”

The creator further shared how her upbringing nudged her to place the central family in a Southern setting. “I was raised in a very integrated environment. And what that meant was that I felt good about being a young African American girl and having friends who weren’t African American. And if you’re not in touch with your culture, sometimes there are small things that might make you feel less-than, whether it’s the way your hair curls or the fact that you’re just different from your friends. So I wanted to get into that and say: It’s cool to integrate, even to assimilate — but it’s only cool if you know who you are and where you come from,” she stated.

Interestingly, it was quite a conscious decision by DeLoatch to form an entirely African-American writers’ team, to add authenticity to the show’s storyline. She added, “And so to assemble a group of people that, in some ways, what we all only had in common was being black, and then we came from different walks of life, different parts of the country — it was a great way to talk and percolate and weave together the experience of one black family…I mean, it was important to me that we have younger writers, writers that were from affluent and less affluent backgrounds because all of that is reflected in the show.” 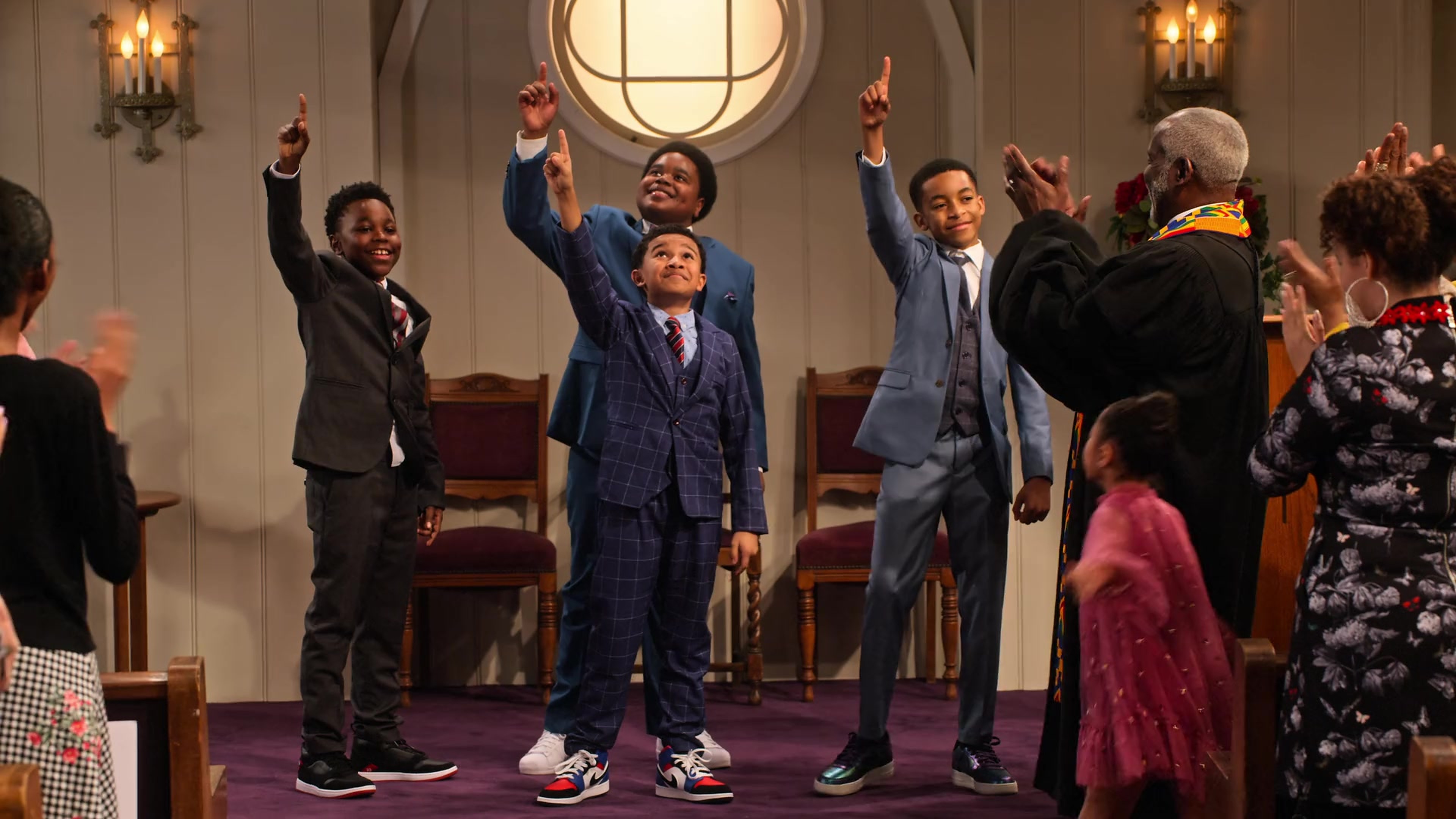 DeLoatch continued, “… And so that means that culturally, food and conversation and other touchstones, there are some common threads. So that being said, nobody had to stop and explain certain things. It was sort of already understood. Whereas if I were in other rooms that weren’t all-black, I might stop and say, “OK, just so you know, a lot of black people, when they go to church, they’ll wear dress hats,” or … whatever the topic might be. I might feel the need to stop and explain to someone what we’re talking about.”

The creator and her team hope to showcase the African American experience to the masses through specific characters and situations. Furthermore, the show subtly delves into several socially relevant themes like policing in ethnic communities, trauma faced by previous generations, and struggles with self-acceptance and identity.

Despite being a comedy series, ‘Family Reunion’ realistically captures the details of growing up in an African American community and family, making it even more endearing to the audience. Thus, even if it is mainly fictional, the show induces a sense of affection for family and takes one down memory lane.