Is Fanático Based on a True Story? Where Was it Filmed? 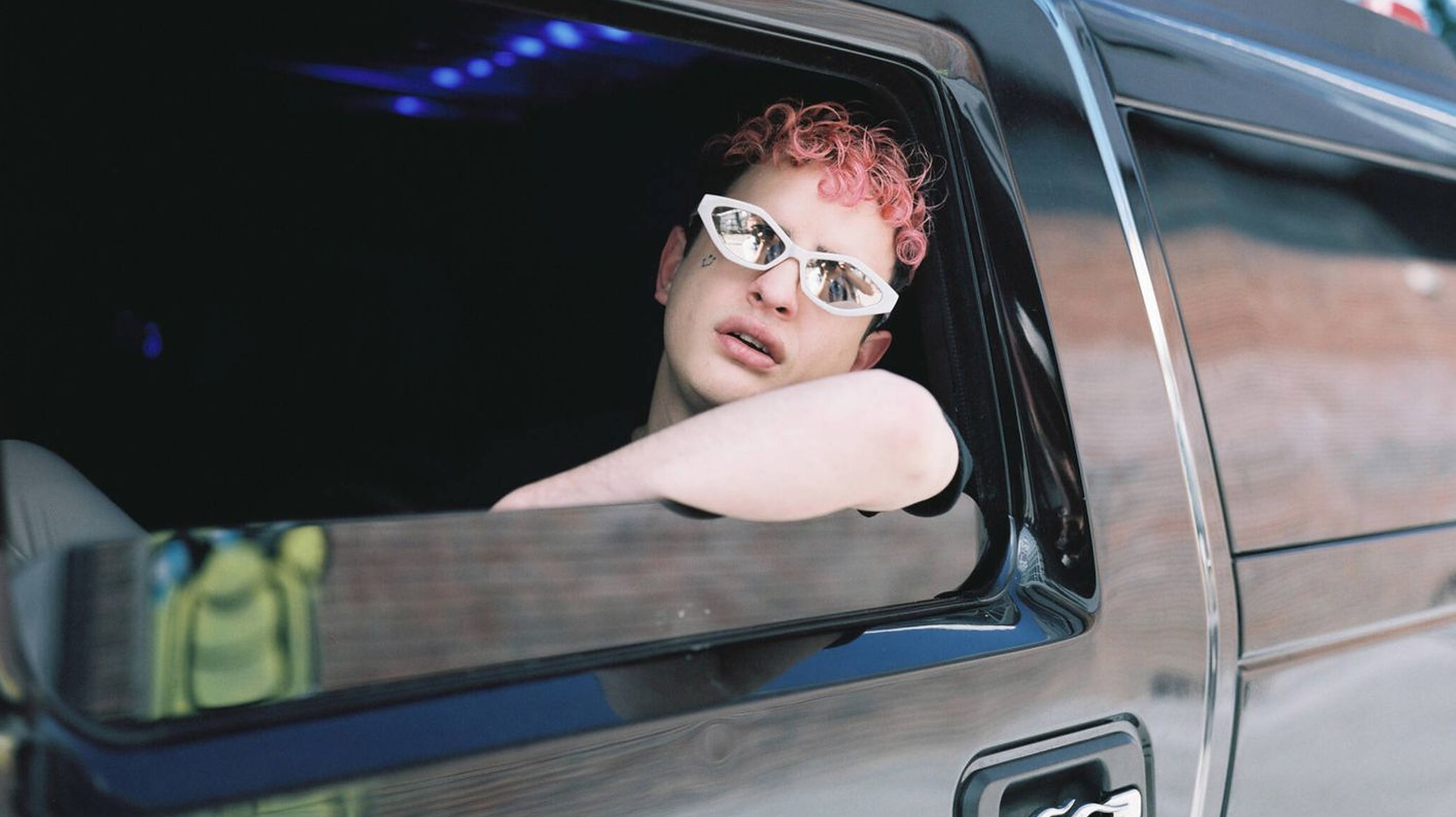 Created by Yago de Torres Peño, Dani del Águila, and Federico Maniá Sibona, Netflix’s ‘Fanático’ is a Spanish musical drama series that follows Lázaro, who attends a concert with his friends one fateful night. However, things take a drastic turn when the singer, Quimera, AKA Salvador, passes away while performing due to an overdose. Coincidentally, Lázaro looks similar to the late singer, thus pushing him on a journey full of fame and money.

Initially, Lázaro is more than happy to escape his dissatisfying life, but he soon realizes that things are not all that good on the other side of the fence. Starring Lorenzo Ferro in a double role, the show is a gripping ride that leaves the fans with several questions about its making and origins. Where is the Netflix series filmed, and is it inspired by real-life events? Well, here are all the answers you’re looking for!

Is Fanático a True Story?

No, ‘Fanático’ is not based on a true story. Nonetheless, the themes and issues addressed in the show are very much inspired by real life. Creators Yago de Torres Peño, Dani del Águila, and Federico Maniá Sibona, along with director Roger Gual, aim to present the viewers with the duality of fame. Through the characters of Lázaro and Quimera, the viewers get to see how the fans view their favorite celebrities as well as the toll that fame takes on artists. 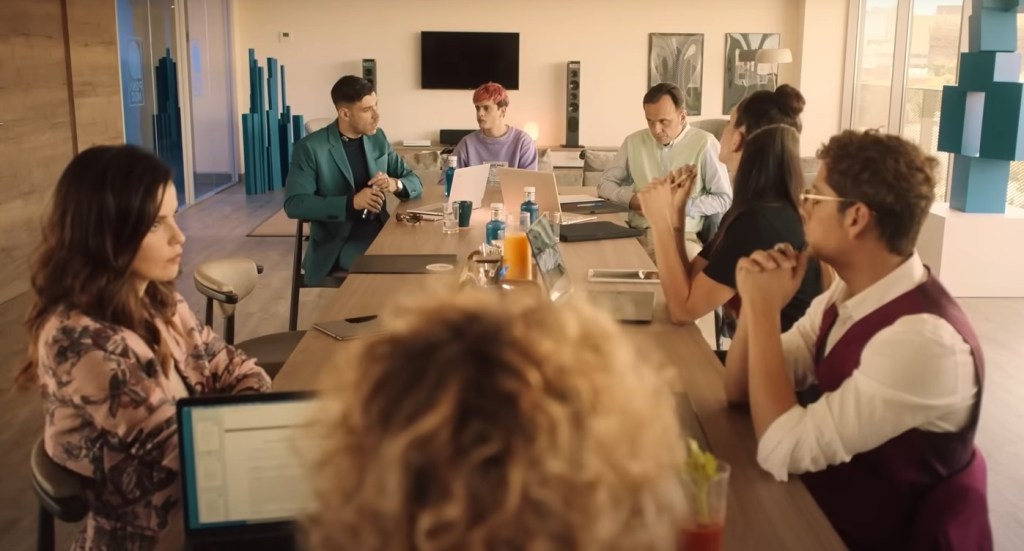 As the show progresses, we also see Lázaro’s dissatisfaction with his mundane life and how he desires to break free; he often listens to Quimera and idolizes the singer. However, when the script is flipped and Lázaro is pushed into life on the stage, he realizes that he does not care for it. He realizes that everyone hopes to profit using his face and Quimera’s image without even properly grieving the singer. In one of the scenes, Quimera’s father berates the manager and the people from the record label for not paying attention to his son’s mental and physical health.

The particular scene throws light on how the industry cares only about the profit one can make from artists and dehumanizes their existence. For the lead actor, director Roger Gaul wanted to cast Lorenzo Ferro from the beginning. He had seen the actor’s work and sent Ferro the script through a mutual friend. At the time, the actor was working on ‘Narcos‘ in Mexico and initially did not pay much attention to Gaul’s message, thinking it was not a serious project. Albeit, when Ferro’s representative called him and told him that this was a legitimate project, he looked into the story and fell in love. 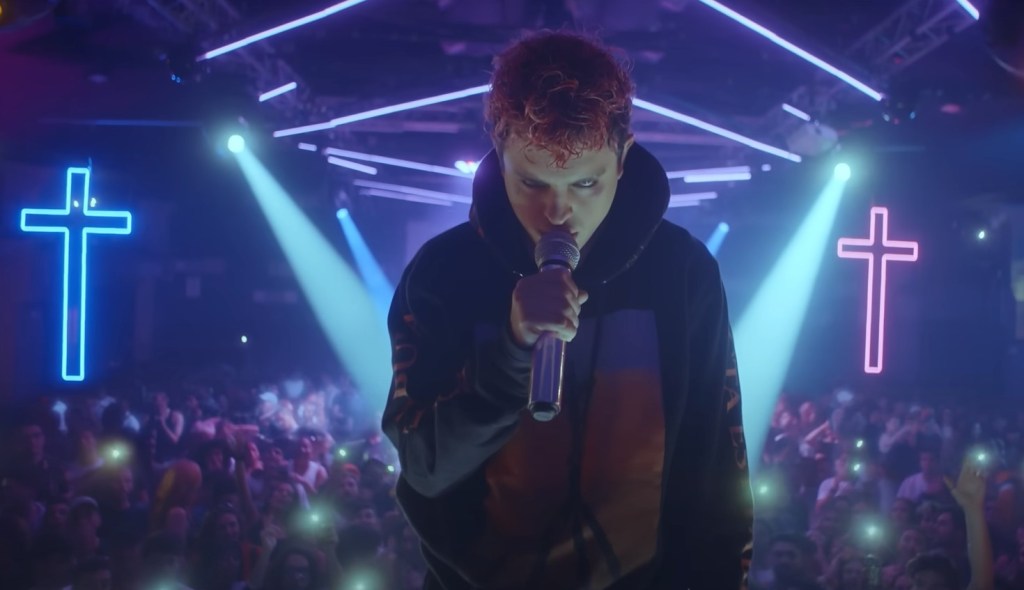 While ‘Fanático’ is not a true story, the duality of Lázaro and Quimera is too close to the truth to not relate in one way or the other. While the singer is dehumanized by his peers and fans, Lázaro’s status as a delivery man at the start shows that his customers and employers also mistreat him.

Netflix’s ‘Fanático’ is filmed in Spain, specifically in and around Barcelona. The principal photography of season 1 of the series likely occurred around October 2019. Let’s take a closer look at the possible shooting locations where Lázaro and Quimera’s unique tale unfolds.

‘Fanático’ is most likely taped in the historic city of Barcelona, Spain. The series was reportedly shot on a tight schedule and was even pushed back to accommodate Lorenzo Ferro’s work in ‘Narcos.’ Apparently, there were no rehearsals for the project, though there were script readings; this ended with many improvisations from the artists. The team of ‘Fanático’ certainly enjoyed their time while working on the show.

Located on the shores of the Mediterranean Sea, Barcelona has long been a place of importance in the country of Spain. Its history dates back to the 3rd century BC, though the exact dates are not certain. Barcelona is one of the major cities in Spain, and its thriving nightlife and rich performing art culture further cement its place as a region of attraction in the country.

Over the years, the city has welcomed several tourists who cannot help but admire its historical roots, vibrant culture, and calming weather. Furthermore, the metropolis is one of the popular production locations for both Spanish and international projects. In fact, several popular shows have been lensed in Barcelona, including ‘Game of Thrones‘ and ‘Killing Eve.’