Is Ferry a True Story? 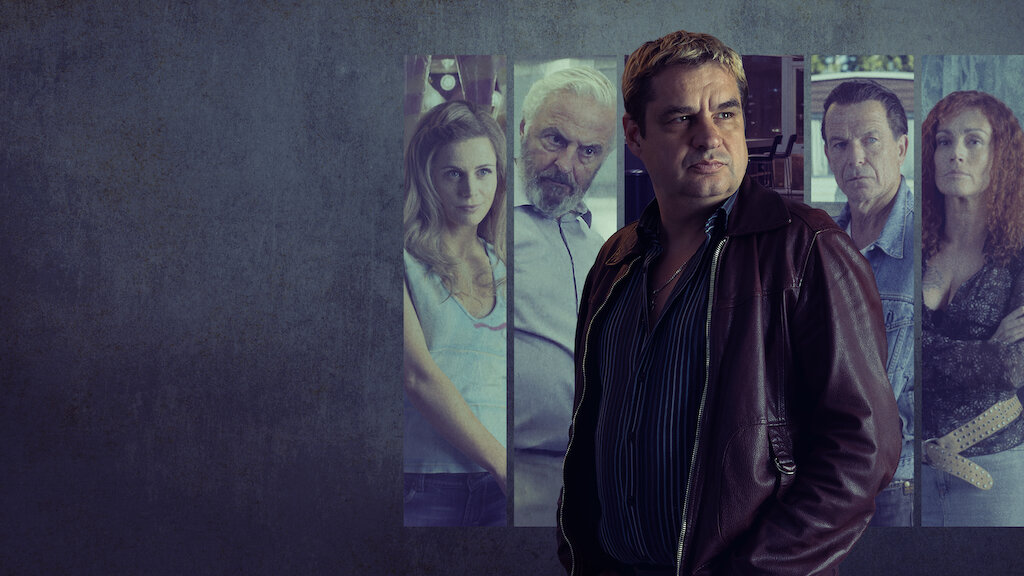 Directed by Belgian director Cecilia Verheyden, ‘Ferry’ is a gruesome gangster crime film with a healthy dose of violence and moments of heartfelt emotion. The story revolves around a hitman named Ferry as he moves to the southern Netherlands to hunt down a group of burglars on the order of Ralph Brink. A saga of intense suspense ensues along with some trippy elements in the mix, and a sudden revelation guides Ferry towards his final destiny. The film unfolds like a freshly spun crime thriller, and more often than not, they are fictional in nature. If you are wondering whether the film is tethered to reality, let us investigate further into the matter.

Is Ferry Based On A True Story?

Yes, ‘Ferry’ is based on a true story. Frank’s character in the film is loosely inspired by real-life Dutch gangster Janus van Wessenbeeck. The film is a spinoff of the well-known Netflix crime drama series ‘Undercover.’ The web series chronicles the arrest of drug mafia kingpin Ferry Bouman, played with conviction by Frank Lammers, who reprises the role in the film. The script for the spinoff is written jointly by Nico Moolenaar (who is a creator showrunner of ‘Undercover’) and Bart Uytdenhouwen.

The TV series, which is touted as the first Dutch-Belgian venture in Netflix, proved to be a breakthrough success in the Netherlands, and the creators of the show thought of providing a backstory to the ruthless gangster in an eponymous film. The directorial department of the film is handled by Cecilia Verheyden, who was already familiar with the characters due to her creative involvement in ‘Undercover.’

In the film, Ferry Bouman works for gangster Ralph Brink as a hitman. After Brink’s son is shot in an armed robbery, Brink sends Ferry on a mission to find the masked assailants and kill them. The search for the robbers sends Ferry on a journey back to his childhood place in Brabant in the south of the Netherlands. There he rents a caravan and hides tries to track his subjects down. After hunting and murdering two of the dacoits, Jason Kant and Davy, Ferry extracts information about a third person named Lars van Marken.

However, to Ferry’s astonishment, Lars is the brother of Ferry’s nascent love interest, Danielle. Ferry cannot kill Lars, but when confronted by his own gang, Ferry goes on a bloody rampage. At the end of the film, Ferry goes back to live in the campsite in Brabant with Danielle, while Danielle gives Ferry the information that Lars manufactures ecstasy pills. And it is implied that with the revelation, Ferry’s journey as a drug lord takes flight. Netherlands is the biggest producer of synthetic drugs like MDMA and spice, so a crime TV show based on the underground drug trafficking network was a matter of time.

The real-life counterpart of Ferry, Janus van Wessenbeeck, is a notorious drug lord with an established drug trade route between Netherlands and Belgium. Also known as ‘Harry Potter’ due to his glasses, Janus is regarded by the Dutch media as something of a Pablo Escobar of Europe. Using the “samenwerking” (collaboration) pact between Netherlands and Belgium, Janus allegedly rose to prominence as one of the biggest smugglers of narcotics in the country. Like Ferry in the film, Janus also reportedly lived in a camping site from where he would run his gang operations.

As per a report from NL Times, Janus was arrested in the early 90s in the process of smuggling 865,000 ecstasy pills, which amount to a market value of 34 million Euros. Van Wessenbeeck has been arrested on multiple accounts in Belgium, the last of them being in 2011 when he was caught in the act of smuggling a hefty amount of hashish and amphetamine. However, he was released from jail before the completion of his sentence, against the condition that he would not return to Belgium. Hence, we can be almost certain that the fictional ruthless drug mafia Ferry is somewhat modeled upon the real-life figure of the infamous Dutch gangster.