Is Firebite on Netflix, HBO Max, Hulu, or Prime? Where to Watch Online? 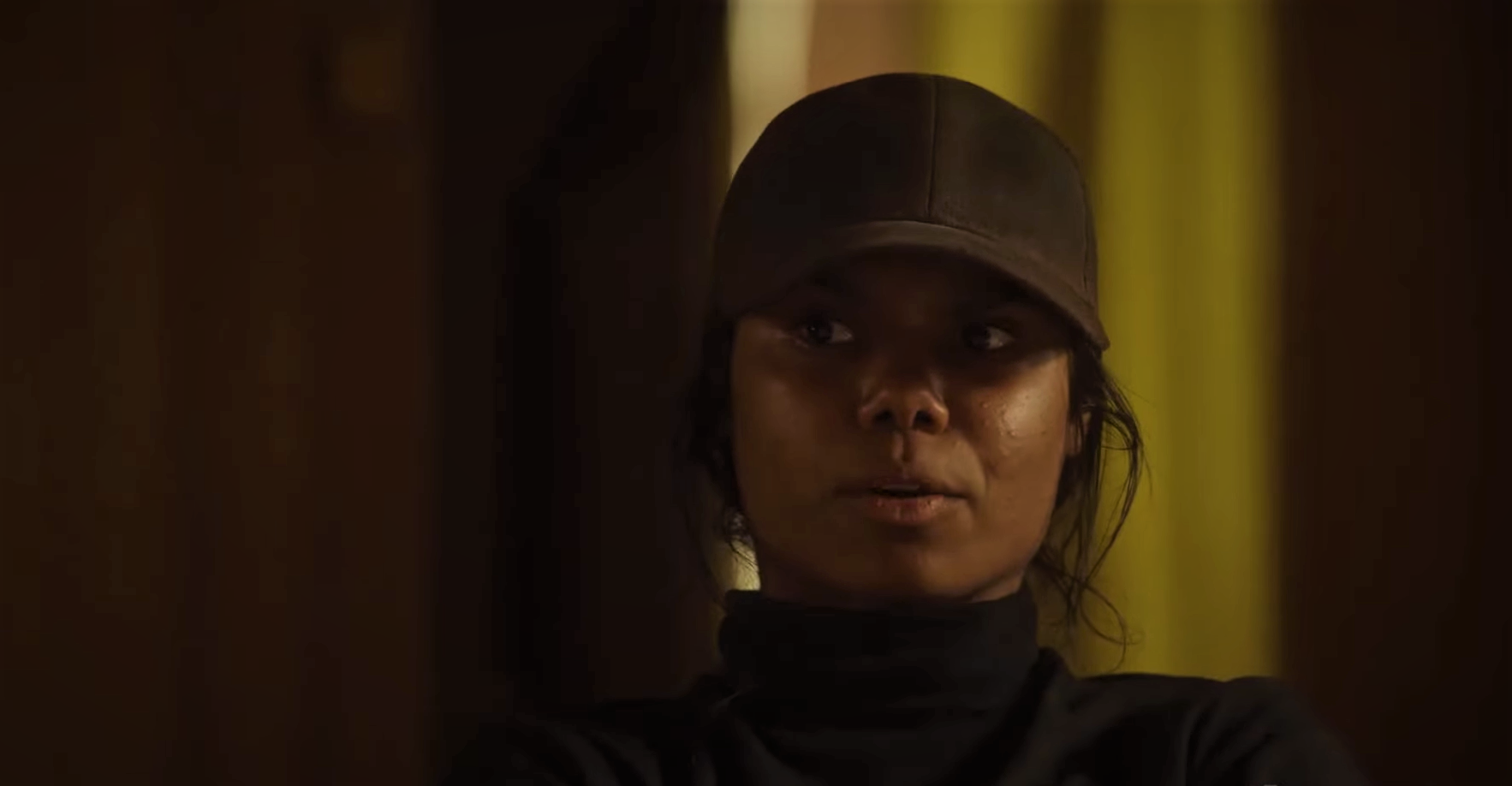 Created by Warwick Thornton, ‘Firebite’ is a supernatural fantasy series that stars Rob Collins, Shantae Barnes-Cowan, Yael Stone, and Callan Mulvey. The show follows Tyson and Shanika, two Indigenous Australian hunters who set out to confront a fearsome enemy in the last colonial stronghold. Unfortunately, their adversary is not alone, and they are soon outnumbered in a violent game of survival that pushes them to their mental and physical limits. People who love supernatural shows with a lot of action-packed drama should not miss out on ‘Firebite.’ Here’s everything you need to know about it!

A 230-year-long battle for land and power has been waging between human beings and vampires. The struggle has been a one-sided affair as humans have consistently fought back for their survival. But the battle is about to reach its climax after a long wait as the focus of the struggle moves to a remote Australian mining town when the Vampire King returns to his only remaining colonial stronghold.

Despite the risks that the mission involves, two Indigenous hunters, named Tyson and Shanika, set out to end the centuries-long war in order to restore peace. But with enemies clearly outnumbering them, can the duo survive the battle? In order to find out, you will have to watch ‘Firebite.’ And here’s how you can do that!

The streaming giant has some really good shows that are worth watching, but unfortunately, the impressive offerings of the platform do not include the Rob Collins-starrer. However, Netflix subscribers can watch other supernatural fantasy shows like ‘The Vampire Diaries‘ or ‘V Wars.‘

Hulu subscribers will have to look for ‘Firebite’ on other platforms as it is currently unavailable on the streamer. If they wish to watch other shows on the streamer, then they can alternatively stream ‘Preacher‘ or ‘Shadowhunters.’

Is Firebite on Amazon Prime Video?

No, the Rob Collins and Shantae Barnes-Cowan-starrer is not part of Amazon Prime Video’s current catalog. But you might be able to watch the show using an AMC+ add-on. You can learn more about this option right here. Meanwhile, subscribers of Amazon Prime Video can instead watch ‘Teen Wolf‘ or ‘Angel.’

Is Firebite on HBO Max?

No, ‘Firebite’ is not a part of HBO Max’s massive catalog as of now. Moreover, the series is highly unlikely to arrive on the streamer even in the future. Therefore, subscribers can stream other fantasy drama shows like ‘Carnivale‘ or ‘His Dark Materials.’

Where to Watch Firebite Online?

How to Stream Firebite for Free?

AMC+ offers a 7-day free trial of its services through Amazon Prime Video. So, if you find a similar offer, then you can use it to watch the series free of cost. However, we encourage our readers to refrain from using illegal means and watch their favorite shows online only after paying for them.