Is Flatbush Misdemeanors a True Story? 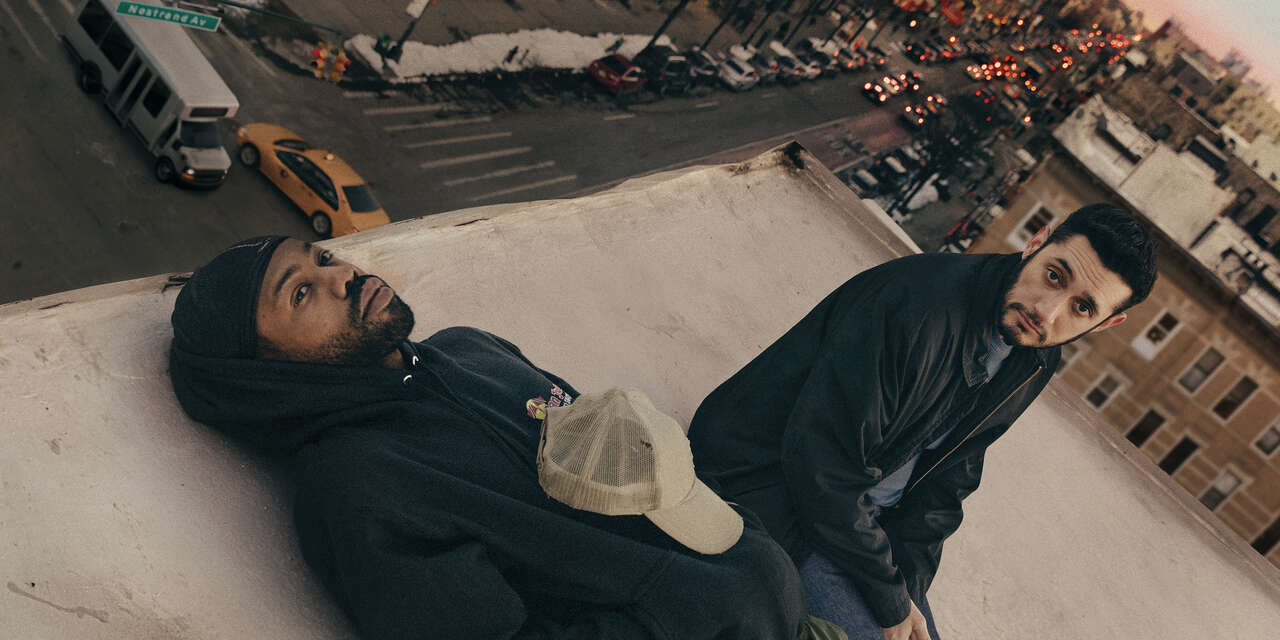 Created by Kevin Iso and Dan Perlman, ‘Flatbush Misdemeanors’ is a raw comedy mini-series that revolves around Dan and Kevin, two long-time friends trying to prosper in their new surroundings in Flatbush, Brooklyn. Dan works as a schoolteacher while Kevin pays his bills by offering his services in a Jamaican restaurant. With big dreams in mind, they try their hardest to adjust to the brash environment of the New York neighborhood while facing mental health issues, dodging relationship problems, and a drug dealer.

The comical misadventures of the duo are not only entertaining but also enlightening about the social conditions of Brooklyn. The riveting series has managed to impress viewers worldwide who may wish to learn more about the show’s origins. Is ‘Flatbush Misdemeanors’ inspired by a true story, or is the premise entirely fictional? Let’s jump right in and find out.

Is Flatbush Misdemeanors Based on a True Story?

No, ‘Flatbush Misdemeanors’ is not based on a true story. The creators of the show have not claimed direct inspiration from any real-life incidents or people. However, it would be a mistake to presume that the series does not generally draw from the lives of people living in Flatbush, Brooklyn, or the socio-political conditions of the neighborhood. While talking about the show with Olean Times Herald, Kevin Iso remarked, “A lot of the cast could relate to what was in the script. Whether they knew someone like the character or lived it themselves. The chemistry is there. It’s special because I feel like the cast really embodies what is inside this neighborhood.”

Since most of the actors have lived in Flatbush at some point and were aware of the challenges and the kind of people that live there, their roles came naturally to them. Sometimes Kevin even gave the actors the freedom to express themselves as he was confident that they have a good understanding of how certain situations will play out in real life. All of the characters in the series are more than just mere caricatures but a unique representation of the voices of the people that actually live in Flatbush. 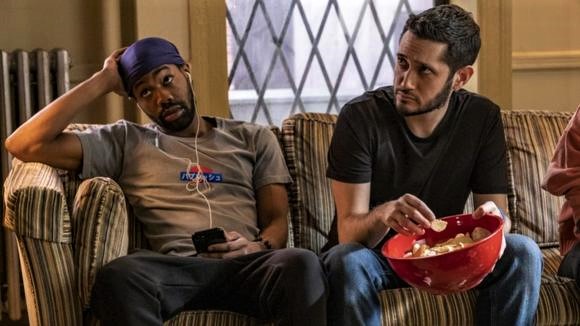 However, the diverse neighborhood is just as crucial for the plot as the people who live there. The series tries to stress Flatbush’s different iterations subtly and portray its rich culture that has so much to offer. ‘Flatbush Misdemeanors’ also ingeniously tries to draw attention towards critical issues like gentrification and police brutality. Discussing this aspect of the show with CBS New York, Perlman said, “It was definitely important to hit stuff that felt relevant and evergreen, without it feeling so topical or referencing one specific thing.”

The actor and creator also added, “You want people to see it and relate, but you don’t want it to be preachy. We wanted to hit these issues organically in a way that made sense for the characters in a way that is not forced and is still fun. We didn’t want to make anything a caricature.” The first scene of the show is a confrontation between a black cop and a black man on a school premise. The former is convinced that the black man is a kidnapper or a child predator, but it turns out that he was delivering food. The situation quickly deescalates, and the viewers are relieved.

The series uses such scenes to subtly mock and question the real-life lapses of judgment by law enforcement agencies. It picks familiar-sounding scenarios and reveals their inherent absurdity, and constantly brings important social issues like police brutality to the viewer’s attention. Speaking about it with Olean Times Herald, Kevin said, “I think ultimately what a lot of this show is just kids trying to raise themselves. If you look at it through that lens, you’ll have more compassion for a lot of these stories and understand them in a way that speaks to the story, the characters, and the show.” So, ‘Flatbush Misdemeanors’ uses current social and political issues to fuel its fictional narrative, but it is not inspired by any specific person or incident. Therefore, we can conclude that it is not based on a true story.