Is Fools Rush In Based on a True Story? 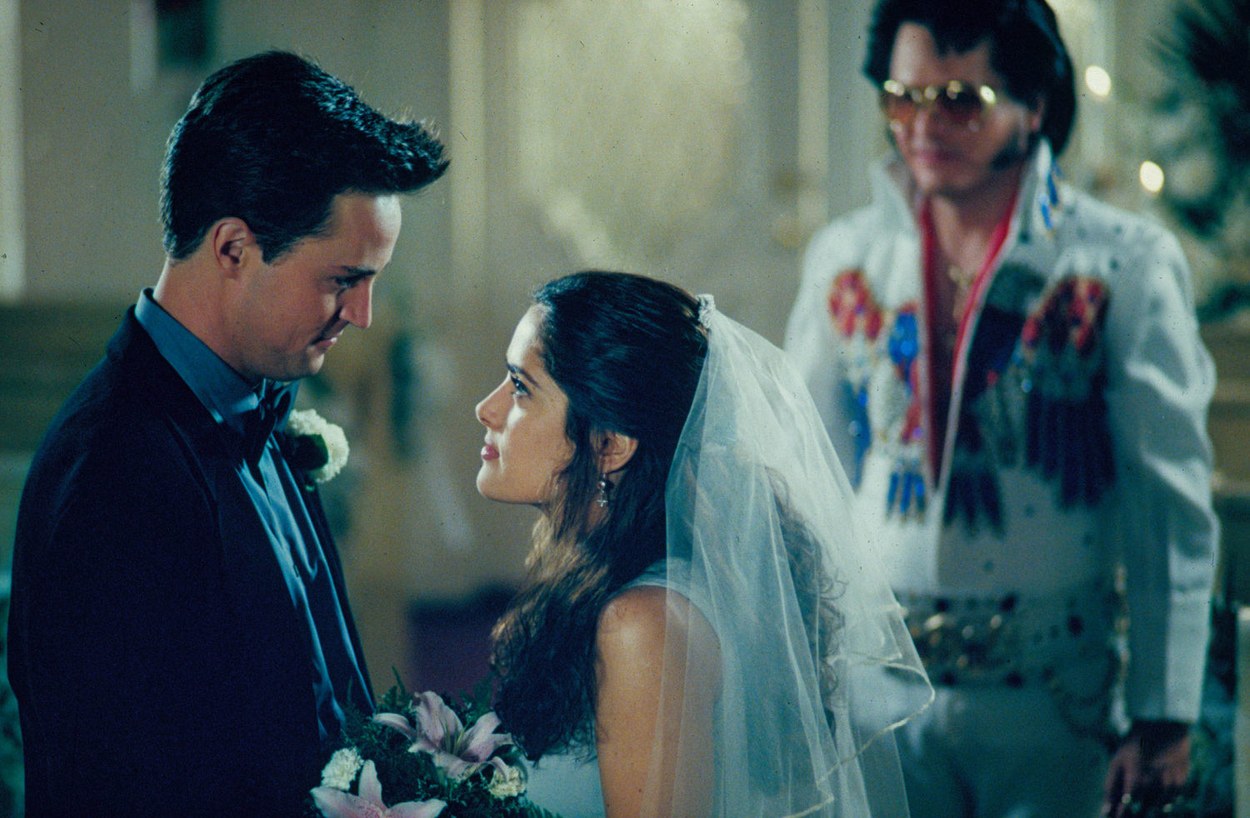 ‘Fools Rush In’ is a romantic comedy following the unlikely romance that results from a wild night out in Vegas. Unlike other “what happens in Vegas, stays in Vegas” type stories, this one takes what happens in Vegas all over the country. As Alex and Isabel struggle to decide whether their initial encounter was something special or not, their love story travels cross-country and even into Mexico. A purely romantic-comedy genre story, if there ever was one, could there be any truth in it? Let’s find out!

Is Fools Rush In Based on a True Story?

‘Fools Rush In’ is partially based on a true story. The movie is based on the whirlwind romance, pregnancy, and subsequent marriage of Doug Draizin and Anna Maria Davis, who are also credited as the producer and co-producer of the film respectively. Multiple writers tried their hand at penning the story of how the couple met, which was initially slated to be more dramatic and less comedy-driven. However, through its long development process, Draizin and Davis realized that their story, being true, already had enough drama and would benefit from more comedy.

The film is not a detailed re-enactment of events and instead follows Draizin and Davis’ story in broad strokes whilst retaining the central idea of deciding to build a life with someone you barely know. Therefore, unlike Matthew Perry’s character Alex, who goes to Las Vegas on a work assignment, the person that Perry’s character is based on actually moved to Southern California to pursue a career in show business. At the same time, Davis was studying at the Fashion Institute of Design and Merchandising in Southern California, which is where the two met, and not in Las Vegas as portrayed.

However, as portrayed in the movie, Isabel’s real-life inspiration, Davis, hails from Nevada. In fact, the whole incident of Isabel imploring Alex to meet her parents is based on the time Davis did the same with Draizin soon after the two decided to get married. Hence, Draizin actually drove down to Las Vegas. The scene in which Isabel’s brothers take Alex shooting is also based on real-life, and something very similar happened to Draizin when he met his future wife’s brothers for the first time.

The story for ‘Fools Rush In’ came to be when Draizin, who was pitching ideas to Columbia Pictures, was asked if he had anything “real,” and he suggested his life. In reality, too, Draizin and Davis came from very different backgrounds, and 6 weeks after meeting for the first time, prompted by a pregnancy, they decided to get married. Unlike the movie, their child was not born on the Hoover Dam. The idea for it came from Davis, whose father had worked on the Dam’s electrical crew for 30 years and who had spent a lot of her younger days exploring it. Additionally, due to their sudden wedding, the couple was inundated with jokes from close family and friends, which helped them begin to phrase their story as a comedy film. 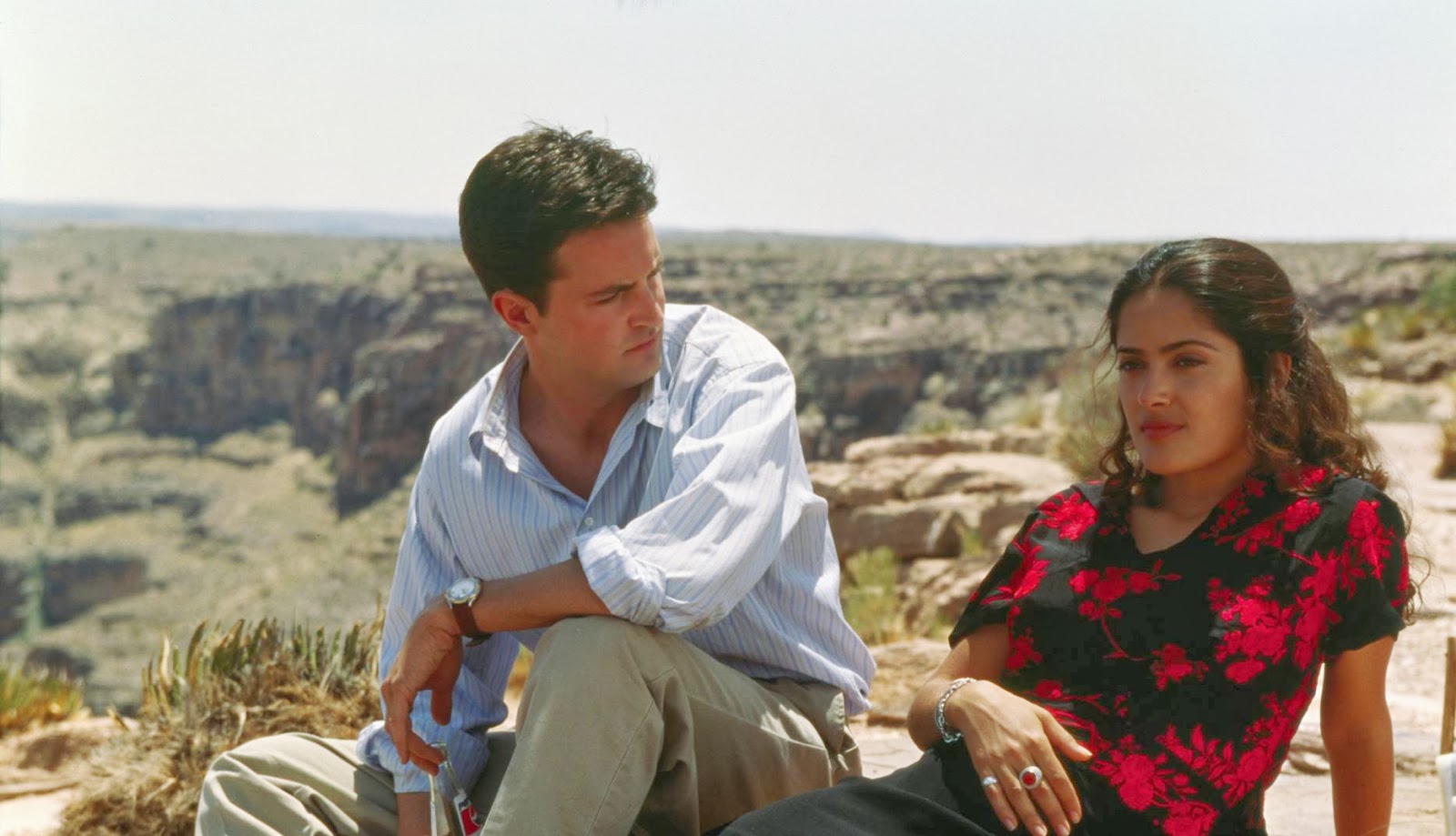 So close is the film to the real-life love story of Draizin and Davis that they describe watching the filming and some scenes in particular as surreal. The two were known to leave the room during particular scenes because it evoked too many memories from the past. However, they have since divorced, but their romcom counterparts remain in people’s imaginations as a happily married couple that had a child on the Hoover Dam. As the film’s writer Katherine Reback told Davis, ‘Fools Rush In’ was her chance to rewrite details from that section of her life and create the perfect fantasy impromptu-wedding tale based on her true-life story.