Is Franco Dead on General Hospital? Is Roger Howarth Leaving the Show? 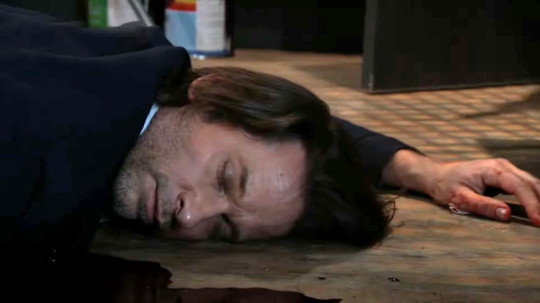 In its 58th season, ‘General Hospital’ is not only an Emmy Award-winning primetime series, but it is also a Guinness World Record holder for being the longest-running soap opera in production. So, of course, it’s not surprising that it has grown accustomed to utilizing wild plot twists and character developments (or deaths) to keep the drama going. And we’ll be honest; as fans, we’re used to it by now. However, its most recent jaw-dropping shift, Franco Baldwin’s (Roger Howarth) death, is something that no one saw coming. So, let’s find out all the details about what the character’s future looks like, shall we?

Although Franco Baldwin had recently established a much more dominant role in ‘General Hospital,’ it does seem like his death is real, cutting his time on the show too short for our liking. In its most recent episode, as fans watched in disbelief, Peter August (Wes Ramsey), who is honestly becoming the show’s biggest enemy, gains sudden freedom from his captor and shoots Franco at point-blank range. 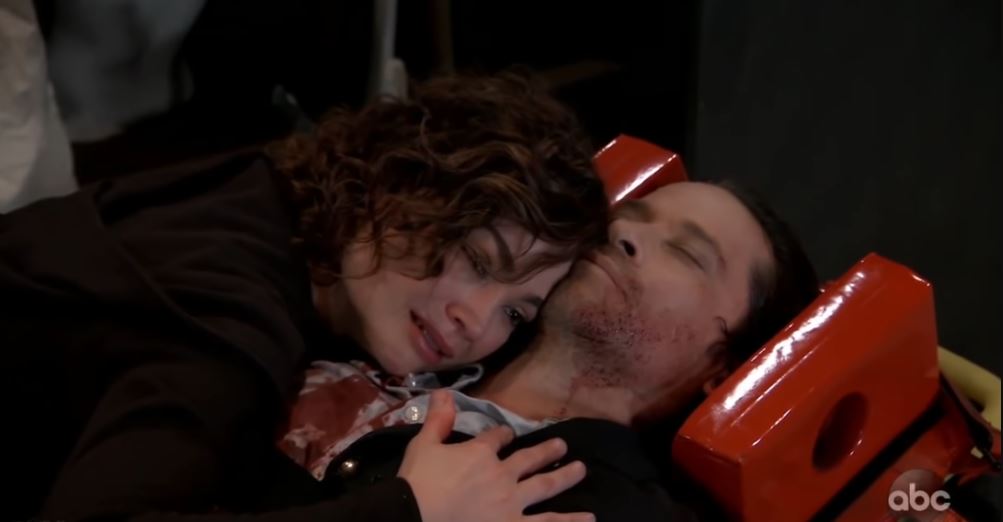 After learning that Peter is on the loose in Port Charles, all Franco wants to do is find him. But little does he know that their brief stand-off in the art studio and the ensuing struggle would result in him getting shot in the chest. While Peter, true to his character, flees the scene, Jason and Franco’s lovely wife, Elizabeth Weber, arrive just in time to see him lying on the floor in a pool of his own blood and pass away.

Franco certainly appears to be dead as he’s placed on a stretcher by paramedics while Elizabeth wraps herself around him, begging him to survive. But we’ll be honest, although all signs currently point towards him never making a recovery again, weirder things than having sustained a gunshot wound and living have happened in the Port Charles morgue in the past. In other words, we can’t rule anything out.

One of the primary reasons why no one wants to believe that Franco is really dead is because Roger Howarth, the actor who plays him, has admitted that he’s not leaving ‘General Hospital’ just yet. Instead, the performer is taking a hiatus so as to focus on his work with Feeding America, a non-profit organization that seeks to combat domestic hunger. He promises to return to the series soon. 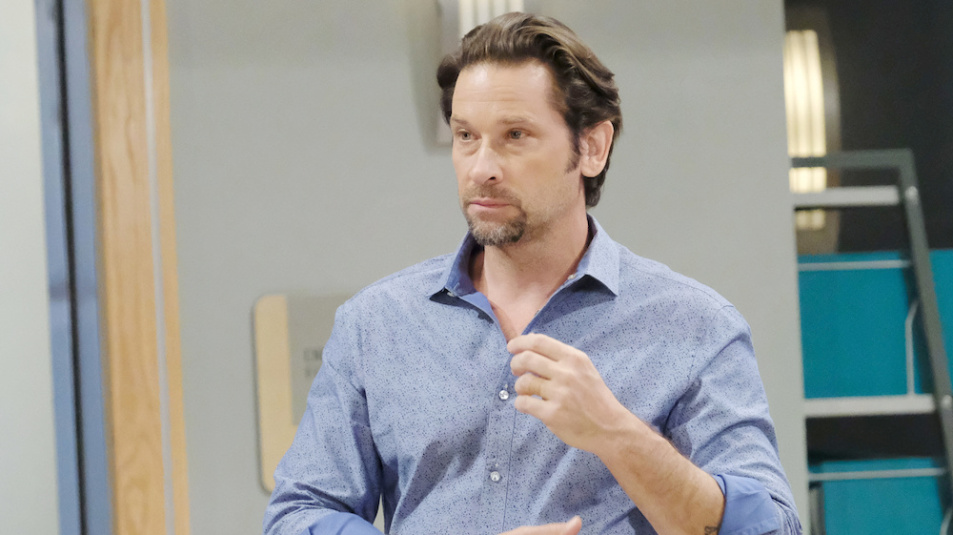 Speaking to Soap Opera Digest, Roger said, “I’m really excited. I have great faith in the people who think of these things. I’ve been in good hands so far.” But the biggest question on our minds now is if Roger will return as Franco – possible in the form of flashbacks or from the grave – or if he’ll make his play as a whole new character. Whatever it may be, we’re sure that it’s going to be very dramatic.

In our opinion, though, considering how there are still a lot of unanswered questions left, we think that Franco’s “death” could be an elaborate plan to set Peter up. Maybe if Peter believes that all the valuable evidence that Franco had against him and Drew Cain “died” with him, he’ll slip up, make a mistake, and land where he deserves. But again, this is just a theory. So, like everyone else, we’ll just have to wait and see how Roger Howarth makes his return.