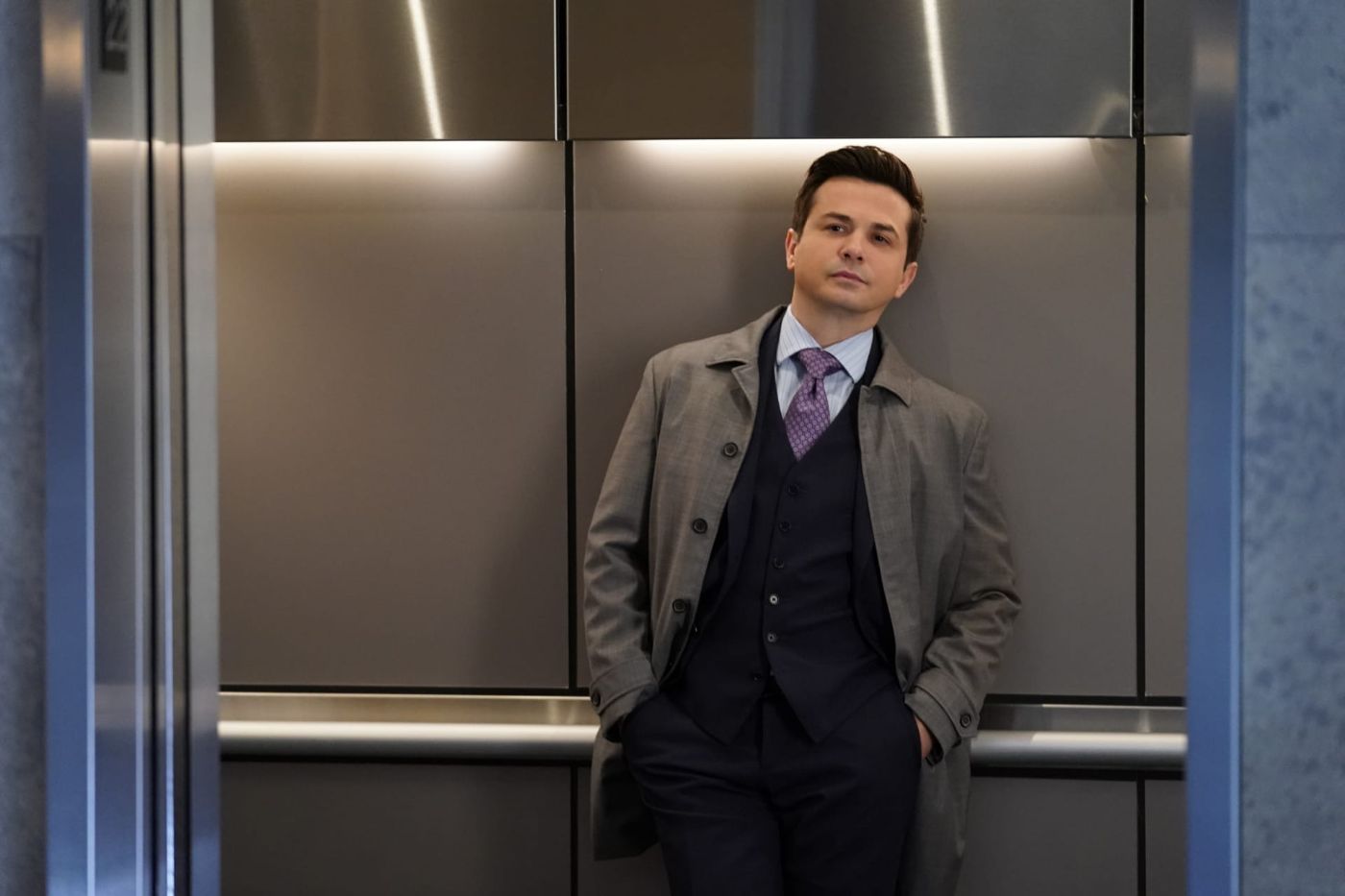 ‘Bull’ has entertained fans of the courtroom drama genre since its premiere in 2016 by bringing forth a fresh take on the world of law. It follows Dr. Jason Bull, a psychologist who is an expert in the field of trial science and heads a private agency, Trial Analysis Corporation (TAC). It is a jury consulting firm that aids its clients in jury and argument selection and increases their chances of winning the case. Aside from the eponymous character, arguably the show’s most integral character is Benny, who is not only a key player in day-to-day events at TAC but also in Bull’s personal life.

Therefore, a recent storyline that hints at Benny taking on a new job outside TAC has left fans worried that actor Freddy Rodriguez who essays the character, might be departing the series. If you are one of the concerned fans looking for more information on whether or not Rodriguez is indeed leaving the series, we’ve got you covered. Here’s everything we know in that regard.

Benjamin “Benny” Colón is introduced to the viewers in the series premiere titled ‘The Necklace.’ Benny is Bull’s former brother-in-law and Isabella “Izzy” Colón’s brother and serves as the in-house counsel at TAC. He also takes on the role of a defense attorney in the company’s mock trials. His charming personality and dry wit have won over the hearts of the audiences and made him a fan favorite. As the series progresses, Benny takes on a much more prominent role in the narrative, often dealing with essential cases in Bull’s absence and imparting wisdom onto Bull through his signature style of humor. 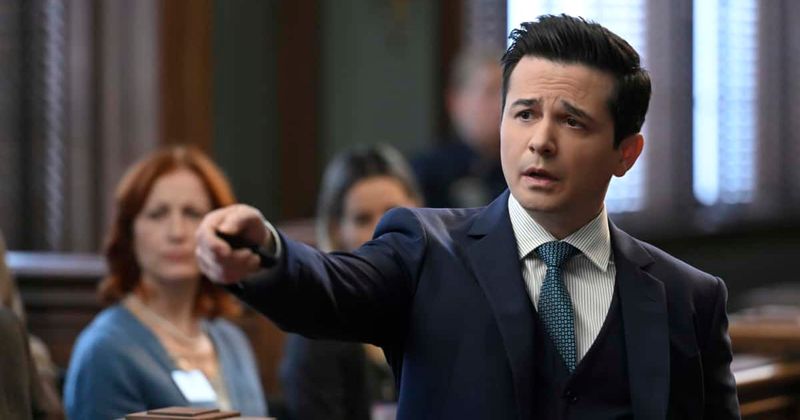 In the show’s currently ongoing fifth season, Benny’s role within TAC and the narrative overall has drastically changed. In the second episode of season 5, titled ‘The Great Divide,’ Benny is approached with the offer of running for the position of New York’s District Attorney (DA). After some mulling over, he decides to campaign for the post. Bull is initially hesitant to allow Benny to run for DA as he is concerned with the dirty and corrosive nature of politics. However, he later gives Benny his blessing. For most of season 5, Benny’s election campaign has questioned his loyalty towards TAC.

Conversely, Benny’s responsibilities at TAC have affected his campaign. The conflict has paved the way for some intense drama and has kept fans hooked, with many fearing that Benny’s storyline could see the character being written off the show. The concern is certainly not baseless since TAC is the show’s primary focus, and if Benny does get elected for DA, it is unlikely he will remain in the spotlight. It also raises questions about actor Freddy Rodriguez’s future with the show.

If the actor is indeed headed for an exit, the storyline makes sense as a way to write off his character. However, there has been no indication from the actor, producers, or the network that Rodriguez is leaving the hit legal drama. The 46-year-old actor who rose to fame with memorable roles on shows such as HBO’s ‘Six Feet Under’ and ‘Ugly Betty’ is slated to appear through to the season 5 finale. Therefore, we will have to wait and find out whether or not Benny gets elected as the new DA.

In April 2021, the series was renewed for a sixth season, and Rodriguez shared the news on his Instagram account, hinting that he will be returning in the upcoming season. For now, fans can look forward to the final two episodes of ‘Bull’ season 5 and wait for a confirmation on Rodriguez’s return as the show’s creative team gears up for production on season 6. Having said that, the actor hasn’t announced any new projects, so we fully expect him to return in the sixth season.