Is Frida Gustavsson Married? Who is Her Fiance? 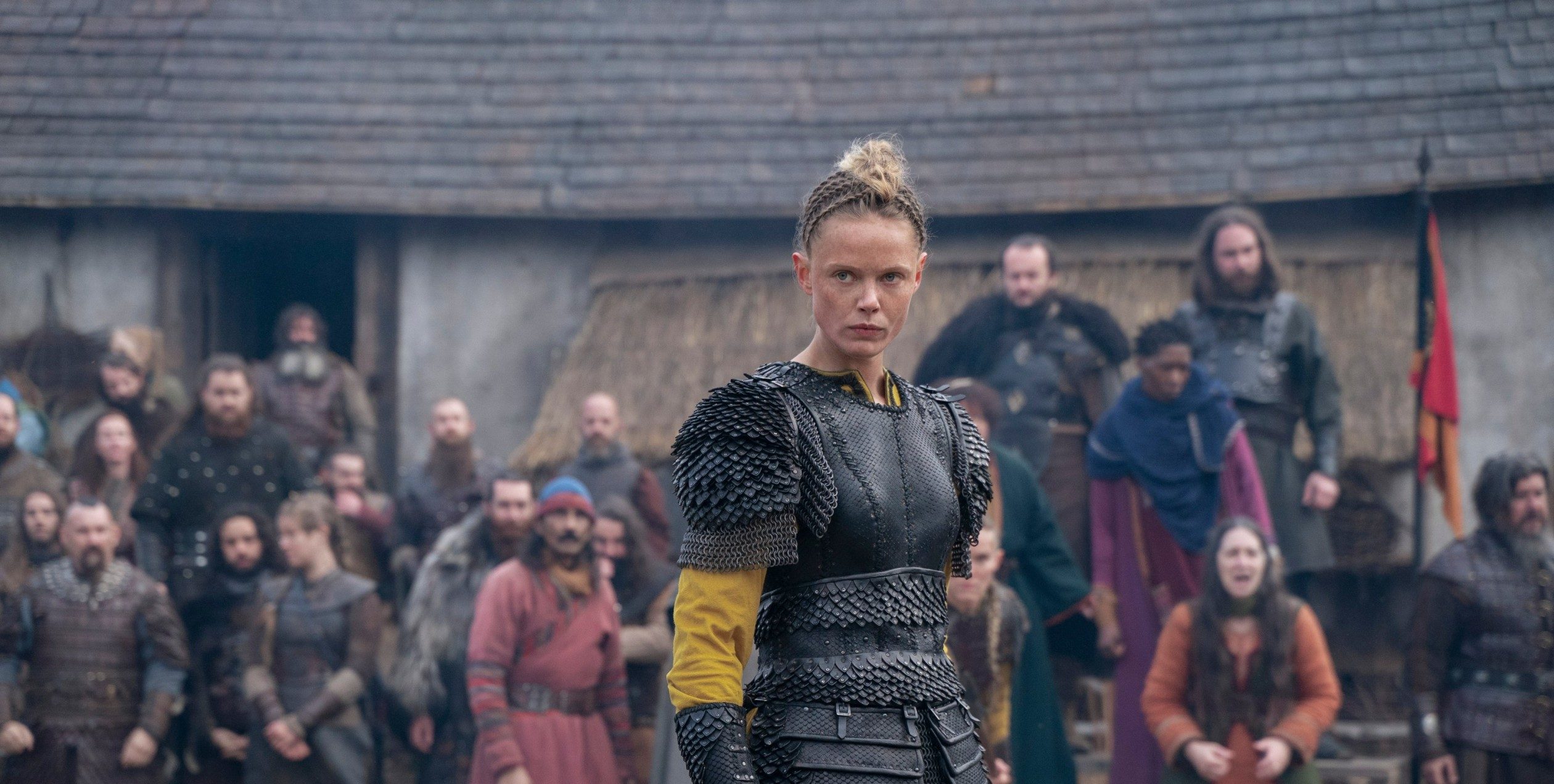 ‘Vikings: Valhalla’ is a historical drama TV series that serves as a sequel to ‘Vikings.’ Set a century after the original series, it chronicles the end of the Viking Age and the journey of three legendary Norse people as they sail across oceans in the conquest for power and glory. The only woman explorer of the three is Freydís Eiríksdóttir, who plays a major role in the Norse exploration of North America. Actress and model Frida Gustavsson skillfully essays the character of Freydís.

The talented Swedish personality is a big name in the modeling industry, having participated in fashion shows and campaigns for several top-notch brands. She is also known for her performance as Visena in the fantasy drama TV series ‘The Witcher.’ However, not much is known about her personal life. Naturally, fans are curious to know more about the relationship status of their favorite actress. Here is everything we know so far about her.

On June 6, 1993, Frida Gustavsson was born in Stockholm, Sweden. She debuted as a child artist in the Christmas Calendar TV series ‘När karusellerna sover’ in 1998. She began modeling for local brands at age 15 and then moved to Japan to foray into international modeling. Having said that, Frida was not always inclined towards modeling and faced self-esteem issues in school. In a 2018 interview, Frida shared, “I had a bit of a hard time at school and was bullied, which led to me having low self-esteem. I was tall and thin and looked strange. When I then became a model scout, I thought it was a joke.”

Frida’s first milestone was as the opener for the Valentino Haute Couture show in fall 2012 in Paris. Eventually, she walked the ramp for several brands like Christian Dior, Chanel, Louis Vuitton, Oscar de la Renta, and Alexander McQueen. Furthermore, she has appeared on the covers of numerous reputed magazines like Vogue, Elle, and L’Officiel, as well as ad campaigns for Marc Jacobs, H&M, and Prada. The popular model was awarded the Elle Sweden’s Model of the Year title in 2011.

The same year, Frida also graduated from St. Martin’s Gymnasium, Sundbyberg, Sweden, planning to become a fashion stylist with a special interest in product and pattern designing. In 2013, she began her career as an actress with the short film ‘Nina L’eau’ and went on to work in movies like ‘Swoon,’ ‘Dampyre,’ and ‘Tigrar’ along with shows such as ‘Arne Dahl: Efterskalv,’ ‘The Witcher’ and ‘The Inspector and the Sea.’ After a five-year hiatus from modeling, she participated in the Jean Paul Gaultier Haute Couture Spring 2020 Show.

On May 29, 2015, Frida Gustavsson tied the knot with Stockholm based photographer Hjalmar Rechlin. The couple got married at Katarina Church in Stockholm, and her wedding dress was widely featured in fashion magazines. Hjalmar also documented the wedding and their love story through his photography.

Unfortunately, Frida and Hjalmar separated most likely in 2017 due to reasons known to them. The actress remained relatively tight-lipped about her wedding and subsequent split and removed all their photos together from social media.

In May 2017, Frida posted a picture on Instagram with her model boyfriend, Marcel Engdahl. Back then, he worked as the Assistant Director at the Belenius art gallery in Stockholm but is currently the Label Manager at Northern Electronics.

Also an actor, Marcel is the son of renowned Swedish scholar Ebba Witt-Brattström and historian Horace Engdahl. He moved in with Frida into her home in Södermalm, Stockholm, sometime after they began dating. Currently, the couple is engaged and planning to get married soon. In addition, Frida stated in an interview that both their fathers are good friends. She frequently shares photos with her beau on social media.

The 28-year-old actress is focused on her career at the moment and enjoys traveling with Marcel as well as spending time with their two cats. About having kids, she said, “Yes, we want that. But now I will invest in the acting career and maybe even do some stuff internationally. But I probably want children before 30!” Thus, fans are happy to know that Frida is presently doing great in both the personal and professional spheres.