Is Ganglands Based on a True Story? 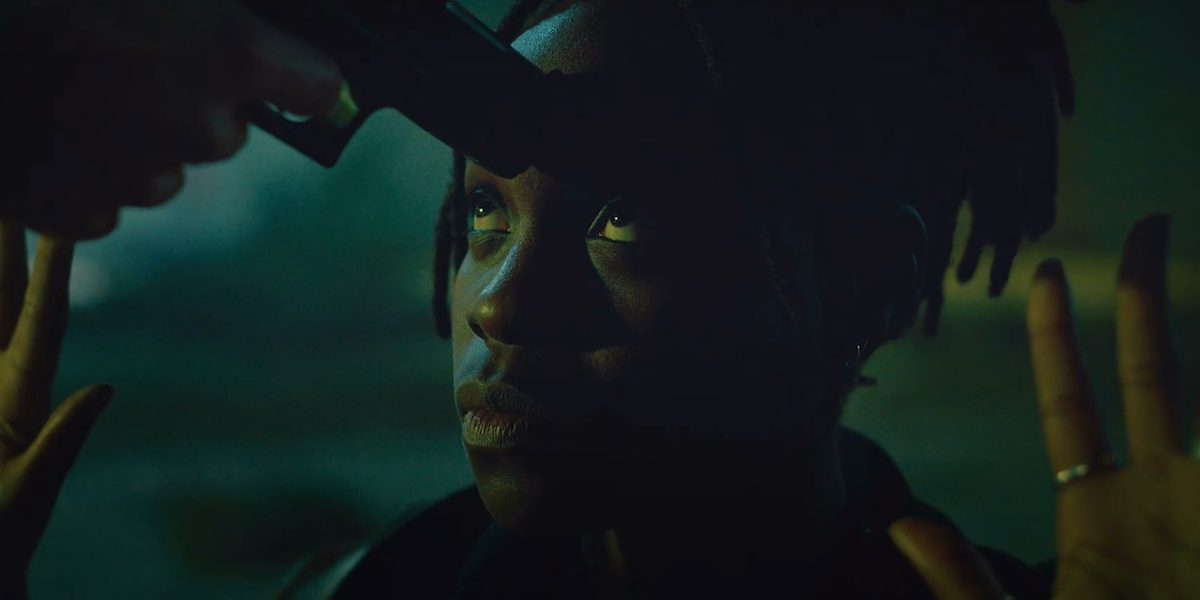 Netflix’s French original action thriller drama ‘Ganglands’ (Original title: ‘Braqueurs’) is a sprawling and action-packed venture that spins out of control in seconds. Creators Hamid Hlioua and Julien Leclercq weave a chaotic tale full of lies and obscured signals. Small-time crooks Shainez and Liana meddle with the who’s who of the drug-infested underworld of France and Belgium upon accidentally stumbling upon a hefty amount of stash during a hold-up.

The criminals unleash their wrath on the lovers, and when Shainez is kidnapped by the bad guys, her skilled embezzler uncle Mehdi rises to the occasion to save his niece. The story veers off in diverse directions with the central plotline following Liana and Mehdi teaming up to pull off the impossible heist, while the other story sheds light on the private sphere of the formidable family of Djiblis. However, you may seek to know whether the story is ripped from the newspaper headlines, and if you are inquisitive, let us put your doubts to rest once and for all.

Is Ganglands a True Story?

No, ‘Ganglands’ is not based on a true story. Although the action sequences and abrupt deaths give many thrills to the genre fans, they are not based on real-life tragedies as such. The tale is adapted into series by creators Hamid Hlioua and Julien Leclercq, who also serves as the director. The creators built the story using materials from Julien Leclercq’s 2015 movie ‘The Crew.’ Most of the cast members from the movie are also retained in the TV show, although the show is neither a prequel nor a sequel of the acclaimed early movie. 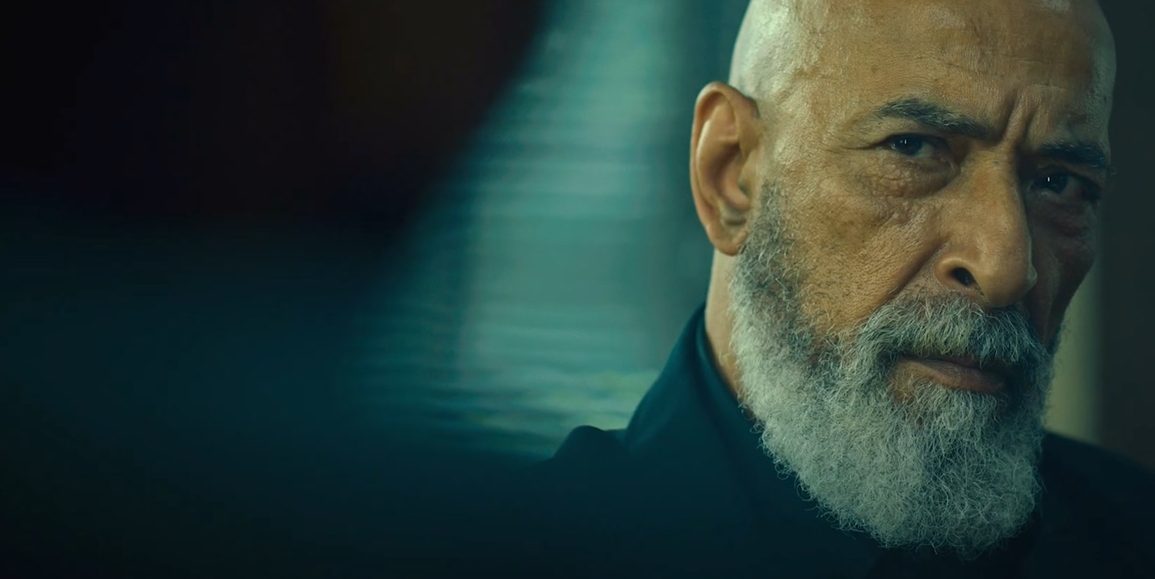 The show changes lanes for a fresh story, with enough blood and grit to keep the fans content. It introduces several new characters while upgrades the scale from the movie for a more ambitious take on the titular ganglands. The model of the project was derived from Matteo Garrone’s breakthrough success in the Italian crime drama ‘Gomorrah,’ which was also previously transformed into an acclaimed TV show of its own accord.

The story of an LGBTQ+ couple tangled up in a patriarchal realm of drug business has little to no semblance in real life, but in dealing with challenging and timely themes, the series gives us momentary hope. It becomes conformist in the end since a woman is finally given a portion of her due emancipation only when she plays the pregnancy card. The relentless action sequences make ‘Game of Thrones’ look moderate in comparison, as they are reinforced by impeccable choreography and realistic depiction.

However, as the characters do not evolve to their complete potential, the show does not convince the audience in the department of realism. The labyrinthine story is loaded with action, and comes off as a decidedly spectacular affair. And the action sequences are impeccably crafted to hold the undivided attention of the audience. However, the story concentrates a bit more on the action part and ends up compromising in other departments. The drama is ambitious with several story arcs that collide but never merge, and it loses some of the early intensity by veering off course into diverse and loopy directions. Considering all the aspects, it seems that the story is not quite tethered to reality, however spectacular it may be.