How far would people go to save their loved ones? French original gangster action thriller show ‘Ganglands’ (‘Braqueurs’) veers off in diverse directions while keeping the genre fans engaged with wall-to-wall action. Creators Hamid Hlioua and Julien Lecleqcq paint the drama with a gritty and menacing ambiance, taking the story from Lecleqcq’s eponymous previous film. Caught between the worlds of lies, greed, and misery, the story is a scathing and visceral portrayal of the patriarchy prevalent within the drug-laden underworld of Europe.

Although the characters are perhaps hastily drawn, the gore and cold-blooded action sequences shine through this sprawling spectacle. Two small-time thieves score a hefty stash of cocaine in a hold-up, and they piss off some real gruesome gangsters. The derivative series begins with a gender-bending promise but becomes conformist at the end, that too with some devastating repercussions. Some characters are given definite conclusions, the final fate of some remain ambiguous, while some emerge out of the hellfire more powerful than before. If you are left scratching your forehead as the final chapter ends, let us take you back to the denouement. SPOILERS AHEAD.

Mehdi is a skilled housebreaker adept in the use of drones. Mehdi has a loving wife in Anissa and a niece in Shainez. Mehdi loves Shainez more than the world, despite knowing little about her private matters. Shainez and Liana are lovebirds and amateur thieves. Shainez knocks at a hotel door, acting as a hooker, and the guy lets her in. She ties the guy to the bed with a pair of handcuffs and opens the door for Liana. They take the person’s belongings, and then Liana catches him staring at a bag kept underneath a chair. They obviously take the bag and flee the scene. 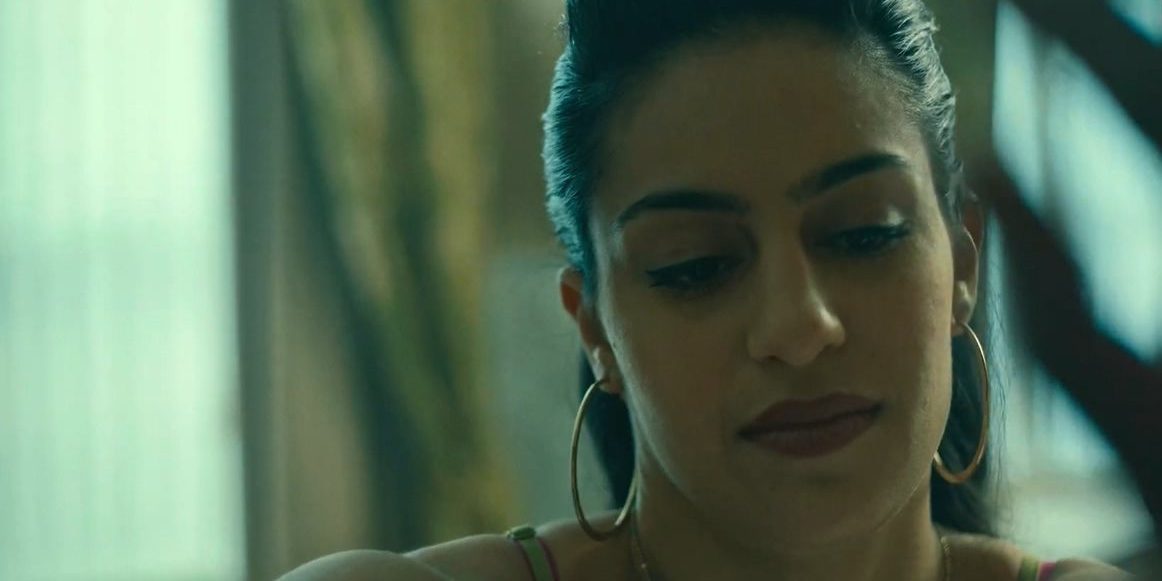 The bag contains a hefty amount of cocaine, and the usurpation thus ruffles some bad feathers. Now everyone wants a piece of the girls, and especially Saber, the son of a Brussels-based drug lord. Saber and his family run a drug vending mill, using fringe women as workers. Saber’s father, Hassan, the family’s patriarch, trusts his daughter, Sophia, while he does not particularly trust his son. The drama moves out of control with Shainez being kidnapped by Saber and his hitmen.

Liana and her crew team up with Mehdi, Tony, and their group to rescue Shainez from the clutches of the gangsters. They embark upon a challenging heist, but Liana’s brother Modi gets injured in the process. Modi survives but is later killed off by the hitman of Chris. Chris is a new shark in the pond and a formidable opponent of the sprawling empire of the Djeblis. The aspirations and internal politics of the family revolve around the character of Hassan, who is of Moroccan descent. As the story moves forward, we get glimpses into the lives of others.

Coraline is suffering a case of a loveless marriage with Saber, who is unnecessarily violent and dramatic as a character. He has some rooted feelings for his cousin and half-sister, Sofia. Sofia shines through as a Machiavellian orchestrator, albeit with a keen understanding of the feminine existence in society. She teams up with the enemy Chris and blackmails the father of her child, Antoine, to teach her arrogant father a lesson, but loses the clarity in a brooding urge of vengeance. In a drama that changes directions in seconds, everything goes haywire, and chaos reigns supreme in a tragicomedy of empathetic errors. In finality, the drama reaches a boiling point and ambition skyrockets. 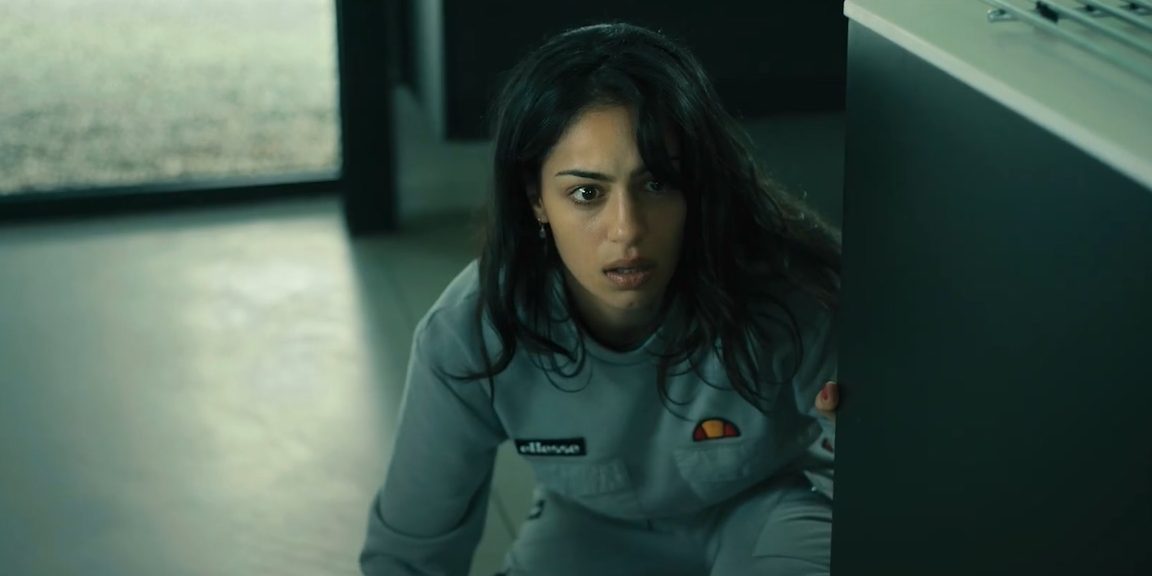 The central story arc revolves around the abduction movie trope of Shainez being kidnapped by gangsters. Most of the story revolves around the quest to bring back Shainez. Mehdi and Liana come together to form a devilish duo and wreak havoc on the scene to find her. The loose stories in the series are tied together with the theme of family, and when the lives of loved ones are threatened, there are not many who would not be agitated.

Thanks to Mehdi, Tony, and the skilled multiethnic motley crew of thieves and break-in specialists, they finally retrieve Shainez towards the end. Shainez and Liana plan to flee to Montreal, but that plan does not pan out as intended. Shainez has to stay invisible for a while, and her aunt Anissa is more than happy to oblige. On the other hand, Sofia divulges to Chris about the location of the “rescued girl,” and Chris’ hitman reaches the scene before Mehdi can get there. By the time Mehdi and Liana reach the scene, the deed has long been committed, and Shainez is most definitely dead.

Is Hassan Dead or Alive? What Happens to Sofia?

Although the story conceals many villainous faces and conjectures, Hassan emerges as the archetypal cruel father of the crime family. He is shown in the story as a person who is well calculated in his judgment, and he also has the trauma of losing his wife. Hassan entrusts Sofia, but Sofia wants nothing more than power, and she is ready to betray the patriarch and side with the enemy. Sofia thinks that she would be able to play all the parties and get out of the game unscathed, and amidst the massacre, she emerges stronger than ever. In the penultimate scene, Sofia divulges to Saber about her plan of expanding the empire.

In the end, she emerges as the guiding voice of the family in the absence of a superior. Her road to glory is not altogether smooth. Chris betrays the pact and abducts Sofia along with the drug plant. Liana regroups with Mehdi. When Mehdi finds Sofia, he initially wants to assail her since she is a Djeblis, after all. But Sofia is pregnant nonetheless, and Mehdi leaves her to live, only to be shot himself in the following moment by Chris. Liana and Tony take him to a hospital and flee the scene before the arrival of the police.

They go back to the turf of Chris and threatens him just before the police raid his home. However, what happens to Hassan, one may ask. Hassan gets his due, but in an unexpected turn of events, neither Chris nor Sofia slaughters him. The son rather assails the father in a re-enactment of the Freudian archetype. Sofia comes around, and Saber finds it difficult to confront Sofia about his involvement in the death of Hassan. But Sofia already has a hunch, and she forgives Saber for the deed. Together, they plan to widen their business to Antwerp and the whole of Europe.