Is Gangubai Kathiawadi Based on a True Story? Was Gangubai a Real Person? 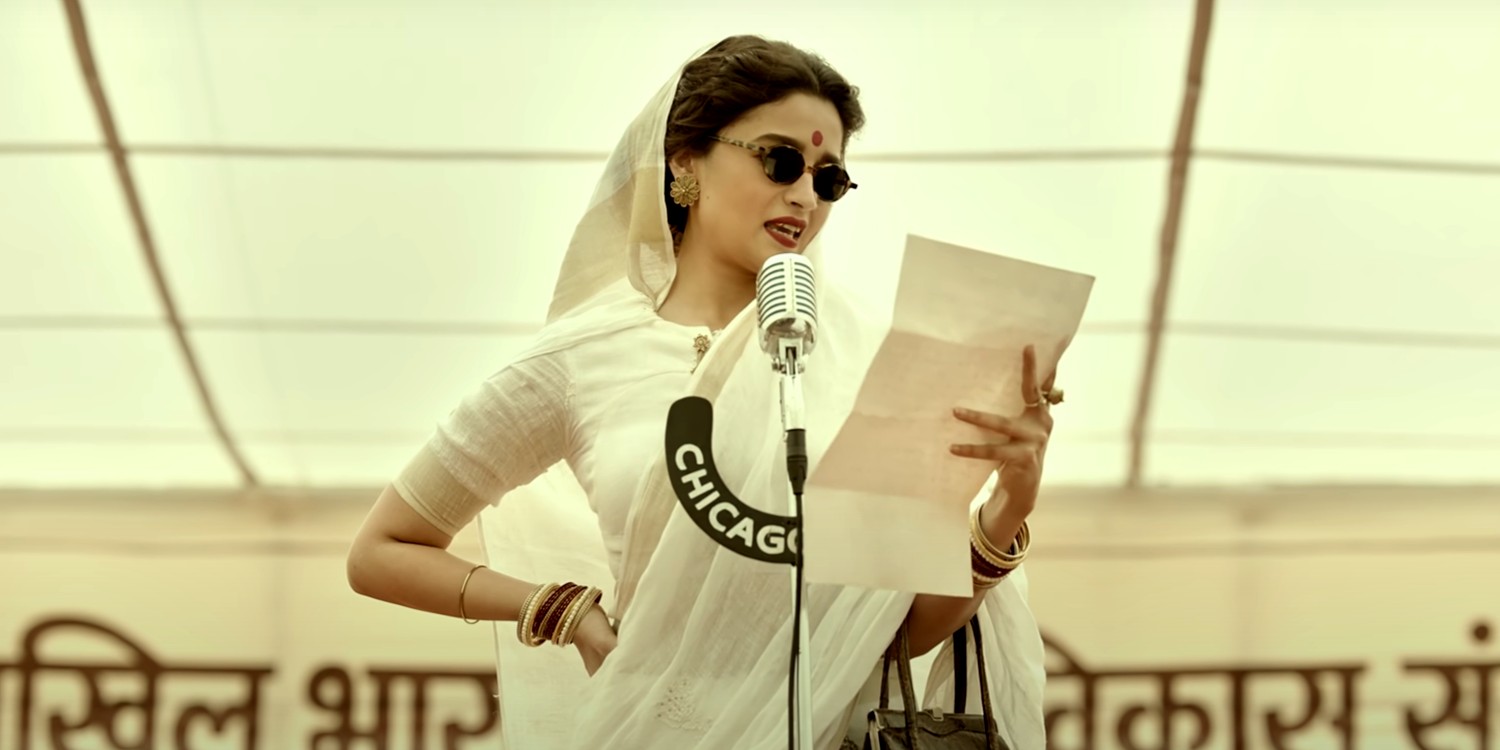 ‘Gangubai Kathiawadi’ is an Indian Hindi language drama movie directed by Sanjay Leela Bhansali. Starring Alia Bhatt in the titular role, the film tells the story of Ganga Harjivandas, aka Gangubai Kathiawadi, a sex worker who rises among social classes and becomes a mafia don. Later, Gangubai uses her influence to raise the voice of women and orphans while navigating the dangers of living a criminal life. The riveting and thought-provoking movie set in the late 20th century Mumbai (then Bombay) paints Gangubai as a strong woman from history. Is that really the case? Is the film based on the true story of a real person named Gangubai Kathiawadi? If such questions crossed your mind, here are all the answers you need! SPOILERS AHEAD!

Is Gangubai Kathiawadi Based on a True Story? Was Gangubai a Real Person?

Yes, ‘Gangubai Kathiawadi’ is based on a true story. The film is a loose adaptation of noted Indian author and journalist Hussain Zaidi’s book ‘Mafia Queens Of Mumbai,’ particularly the chapter titled ‘The Matriarch of Kamathipura’ based on the life of the film’s eponymous heroine. Gangubai Harjivandas better known as Gangubai Kathiawadi was born in Kathiawar, British India (Present-day Gujrat) in 1939. Although not much is known about Gangubai’s early life, Zaidi provides some background in his book. Gangubai was born in a well-to-do family but harbored a dream to become an actress. Therefore, she fled her home with her lover, Ramnik Lal, at the age of approximately 16.

However, after reaching Bombay, she was forced into prostitution (as per the book) in the Kamathipura area. She was raped by a member of mobster Karim Lala’s gang and sought revenge from the man. Impressed by Gangubai’s tenacity, Lala identified Gangubai as his sworn sister. Lala’s backing helped Gangubai to rise in stature in Kamathipura and gain influence. Gangubai used her power to raise the issues of sex workers and orphans from the area.

She met with politicians and made efforts to improve the living standards of women and orphans and get the right to education for them. Gangubai was also allegedly involved in criminal activities such as drug peddling, but these claims haven’t been confirmed. Gangubai passed away in 2008, but her legacy continues to live on in Kamathipura through statues and photographs.

The film accurately depicts Gangubai’s early life and rise to prominence in the Kamathipura community. In the movie, her familial relationship with Karim Lala (Rahim Lala) resembles reality. In the film, Gangubai delivers a speech at Azaad Maidan and meets the then Prime Minister of India, Pandit Jawaharlal Nehru. Both incidents are also mentioned in Zaidi’s novel, play an important role in the narrative, and are generally known facts.

However, since there aren’t many actual reports or documented data about Gangubai’s life, Zaidi’s novel serves as a primary reference point for the film. Although Gangubai did not have biological children, she adopted various orphans. These family members of Gangubai filed a case against her depiction as a sex worker and pimp in the film. Nonetheless, Gangubai is still looked up at highly in the movie as a social worker and community leader.

All things said, the film is a dramatization of Gangubai’s life and should be taken with a grain of salt. Certain events in the film are a construct of fiction that has been created solely for the purpose of entertainment. The film’s makers have also confirmed that the story, although true to the spirit of Gangubai, her life and efforts, utilizes elements of fiction. Therefore, while Gangubai Kathiawadi existed during the 20th century, the film combines reality and fiction.