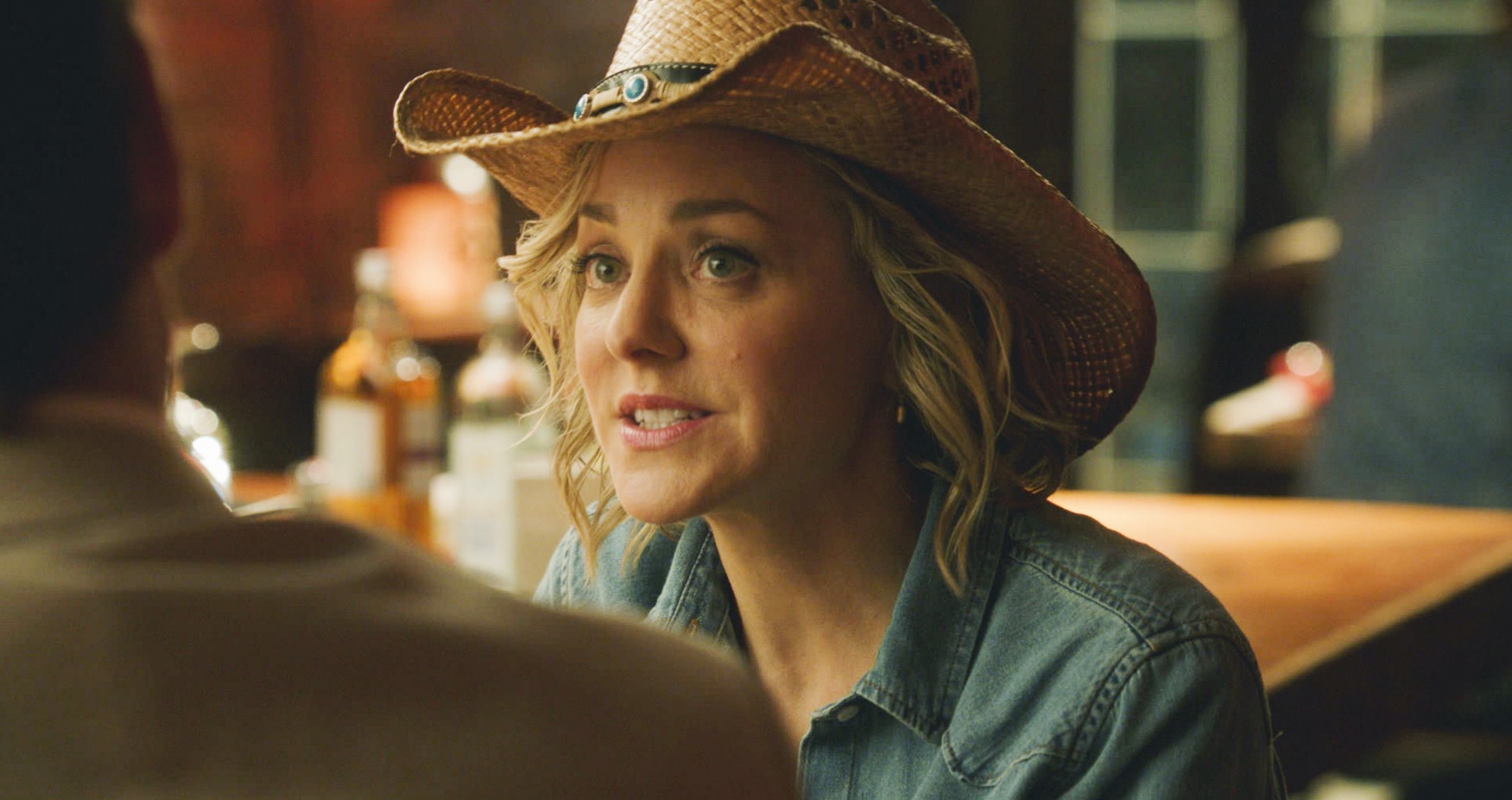 With Freddy Rodriguez’s Benny Colón leaving ‘Bull,’ fans were confident that it would give more screentime to Marissa Morgan (Geneva Carr). Thus, it was shocking when rumors about the show writing Marissa off began doing the rounds. The speculations seemed to have been triggered after the season 6 episode aired where authorities arrest Dr. Jason Bull on charges of jury tampering. Moreover, with Marissa’s future under the spotlight, fans also wondered if they might have to bid farewell to the actress Geneva Carr in the near future. With the confusion needing to be cleared, we decided to look into the matter and find out if the actress is indeed leaving ‘Bull.’

What Happened to Marissa Morgan?

Marissa’s worth in Dr. Jason Bull’s team is unquestionable as she lets her brilliant and efficient work speak for itself. Quickly rising to the position of Dr. Bull’s second in command, Marissa gradually earns his utmost trust over the course of time. An eminent psychologist and neurolinguistics expert, Marissa remains highly conscious of her surroundings and avoids making emotional decisions. It is her dedication and brilliance that make her invaluable to Dr. Bull and his Trial Analysis Corporation. 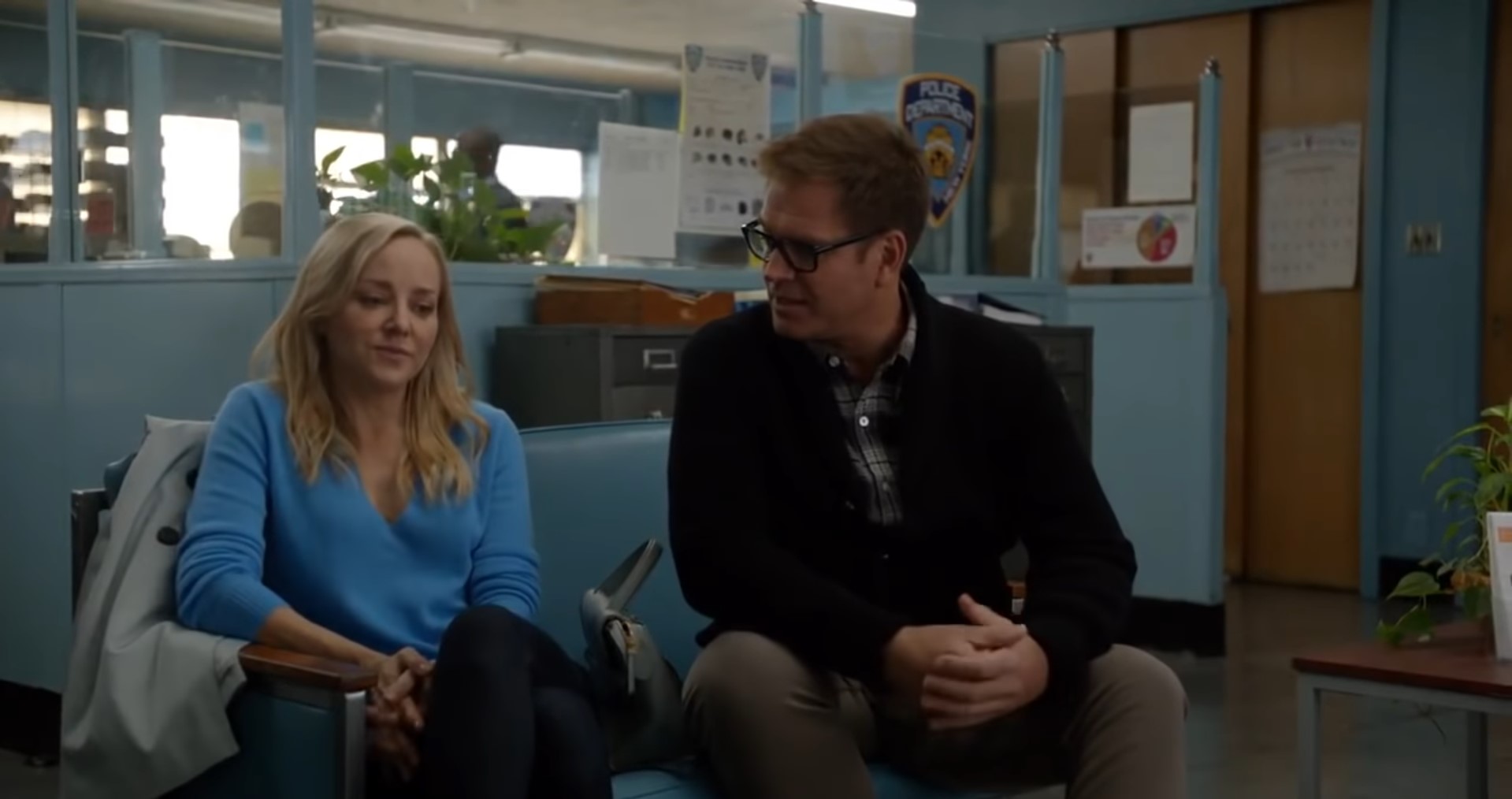 In season 6 episode 4, Marissa discovers that Bull’s Trial Analysis Corporation is in debt and might be in financial trouble if they don’t get a massive payout. Both Bull and Marissa hope that the payout will come from a class lawsuit against a vaping company, which his team is handling. Things seem to go smoothly until a juror, favoring Bull, finds himself off the jury due to an injury. The juror’s replacement, Coach Randall Hughes, turns out to be quite stern. So, this switch strengthens the possibility of the case being lost.

A scene then shows Bull standing outside Hughes’ house before the camera cuts back. Later, we witness the jury holding the vaping company responsible for negligence, leading to a multi-million-dollar payout. However, in a shocking turn of events, Bull is accused of jury tampering and is arrested. This also leaves Marissa’s fate hanging in the balance. So, does that mean it is the end of the road for Geneva Carr’s onscreen character?

It seems like the speculations about Geneva Carr leaving the show are unfounded. For starters, CBS has not addressed the rumors publicly. Furthermore, the actress herself has also not discussed any plans regarding her supposed departure from the show. On the contrary, most reports discuss the future of Geneva’s onscreen character, Marissa Morgan.

In a September 2021 interview, co-executive producer Kathryn Price stressed the importance of Marissa’s story arc in season 6. She claimed that the character will undertake a journey towards empowerment and might even reconsider and reevaluate her role in the Trial Analysis Corporation over the course of the current installment. Additionally, with Marissa being a pivotal character to the plot and Dr. Bull’s only trusted advisor, it doesn’t seem like the show will abruptly do away with her. Thus, with still a lot left to explore for Marissa, it doesn’t seem like Geneva Carr will be leaving ‘Bull’ anytime soon.