Is Ghost Really Dead in Power? 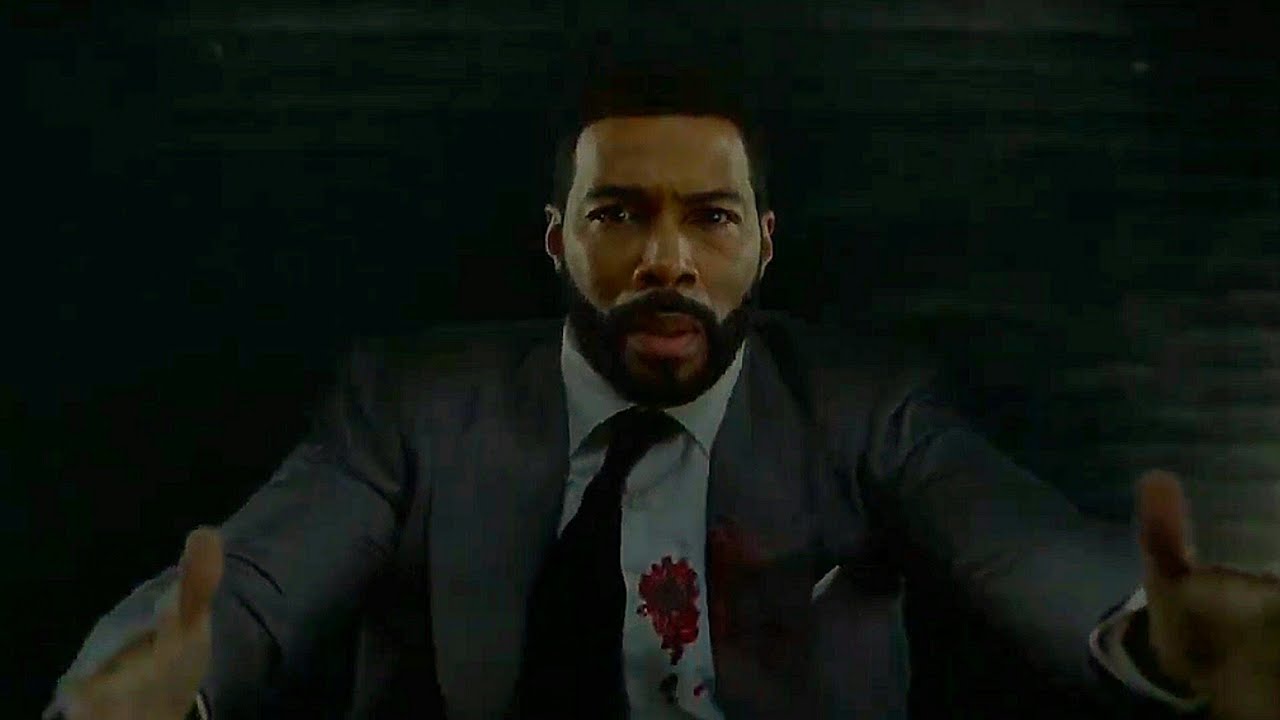 ‘Power‘ has become an incredibly well-loved show over the six seasons, and a lot of it is due to the moves made by James’ Ghost’ St. Patrick. The narrative follows his tragic tale and attempts to escape a criminal life. Courtney Kemp, the show’s creator, always maintained that Ghost’s fate was predetermined at the start of the show. She said, “With Ghost, it was always dead or in jail. That was always going to be how he ended because we told that (story) from the beginning. From the beginning, (Ghost) was very sanguine about that. And then, toward the end of his life, he got arrogant enough to think that he could escape it. But that’s not how life works.”

The series set Ghost’s death as a midseason cliffhanger, making fans wait until the second set of episodes released – before they revealed Ghost’s killer. The ire of the fans aside, it is pretty clear that nobody wants to see Ghost dead. Many still hold on to the belief that he’s alive and might be seen in ‘Power Book II: Ghost.’ We’re here to refresh your memory about how Ghost dies in ‘Power’ and settle all doubts about the permanence of the character’s death.

Time seems to slow down as Ghost meets his death. In a grim turn of events, we don’t quite see who shoots the kingpin. However, we hear a gunshot and see Ghost has been hit squarely. He falls backward from the balcony of his club – meeting his demise. For the longest time, there were questions about who killed Ghost, and several names came up in the suspect pool. As rumor mills started doing the rounds, nobody was close to the truth, since ‘Power’ took the necessary measures to avoid leaks. Kemp noted, “We shot a number of different endings. It’s actually a testament to the popularity of the show, and I can’t complain about that.”

Finally, the series revealed that it was Tariq who shot Ghost – in the painfully familiar visual, sending the latter hurtling to his death. Tommy, who’s like a son to Ghost, witnessed the fallout and had a chance to shoot Tariq. But, Ghost convinced him to spare his son, with his dying breath. Tasha, Ghost’s ex, and Tariq’s mother wanted to get even with him as much as Tariq and devised a plan to set up a red herring for the crime. Unfortunately, things don’t go the right way, and Tasha ends up in prison for Ghost’s murder.

But, the question is whether Ghost is dead. Unfortunately, the fan-favorite character has been killed off, and the first of many spinoffs sees the other characters trying to get out of Ghost’s shadow while reeling from the loss. Omari Hardwick, who plays the part, put out a lengthy Instagram post – bidding farewell to the show, thus effectively removing any doubts about the permanence of Ghost’s demise.

Understanding the fans’ disappointment, Kemp also noted that she’d sealed Ghost’s fate at the beginning, and said as much to fans – so she didn’t lie about where the tale was always headed. To have the son murder the father – merely displays Kemp’s fascination with Greek tragedies and the works of Shakespeare. Speaking of her influences, Kemp noted, “Well, you know, my goal was never to reinvent the wheel. I mean, there are reasons why certain things are classic, right?”

Thus, there is no chance remotely that Ghost is alive in ‘Power.’ But, with the many spinoffs already planned out, we will see more of the character on our screens. With the trajectory Ghost’s character arc followed, death is a suitable ending that Kemp orchestrates in ‘Power.’