Is Ginny & Georgia a True Story? 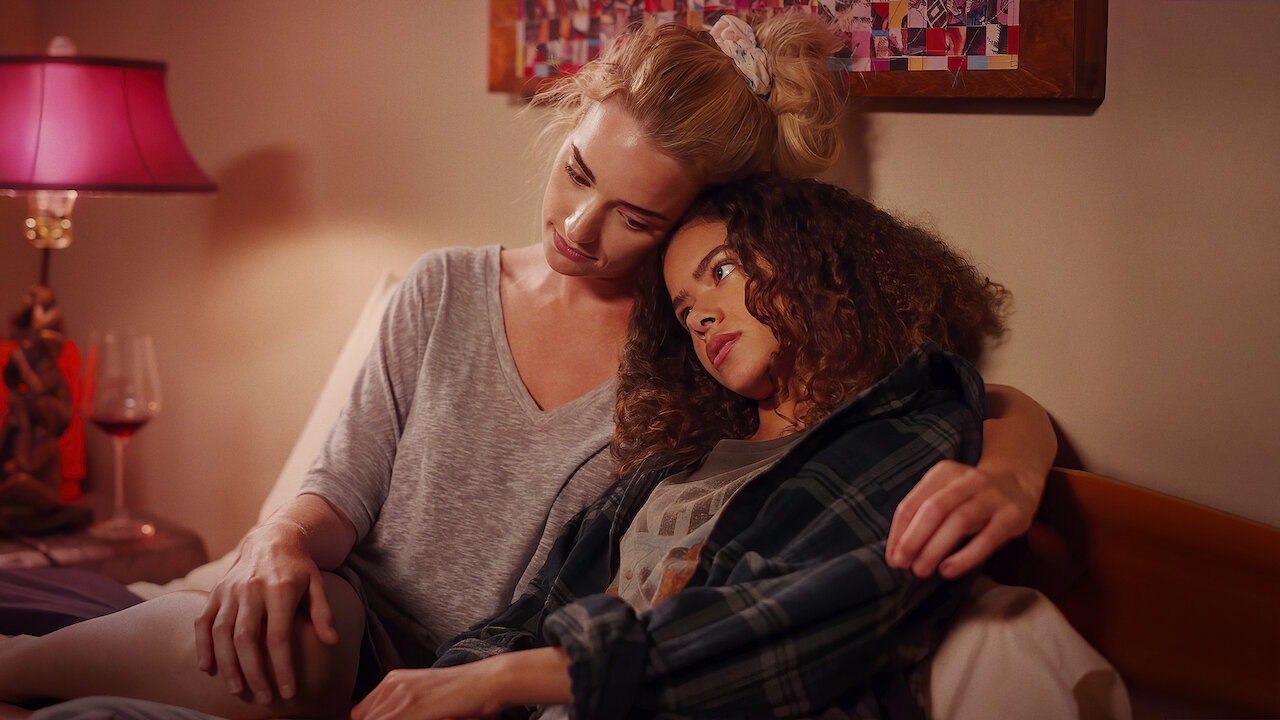 Created by Sarah Lampert, ‘Ginny & Georgia’ is a Netflix young-adult drama that follows the eponymous daughter and mother duo who arrive in Wellsbury, Massachusetts, along with Georgia’s son, Austin, hoping to make a fresh start there. But as they soon discover, no one can run from their past. The recently-widowed Georgia Miller (Brianne Howey) became pregnant with Ginny (Antonia Gentry) when she was 15 years old, and her life has been a roller coaster ride since then. To provide her two children with the opportunities that she never had, Georgia transformed herself from a shy and soft-spoken girl to a bold and seductive woman.

Before arriving in Wellsbury, she had a series of relationships, the latest of which was with her husband, Kenny. After they relocate, both women find themselves at the center of attention in their respective circles in Wellsbury. If the show’s candid portrayal of self-harm, underage sex, various socio-political issues, and drug and alcohol abuse have made you wonder whether it is based on actual events, here is what we know.

Is Ginny & Georgia Based on a True Story?

No, ‘Ginny & Georgia’ is not based on a true story. Lampert wrote the script herself. For both Lampert and Debra J. Fisher, this was their first project as series creator and showrunner respectively. At its core, ‘Ginny & Georgia’ is a show about those two characters and their ever-changing relationship. But it is also ambitious enough to provide commentaries on certain issues that have become prevalent topics amongst youths today. 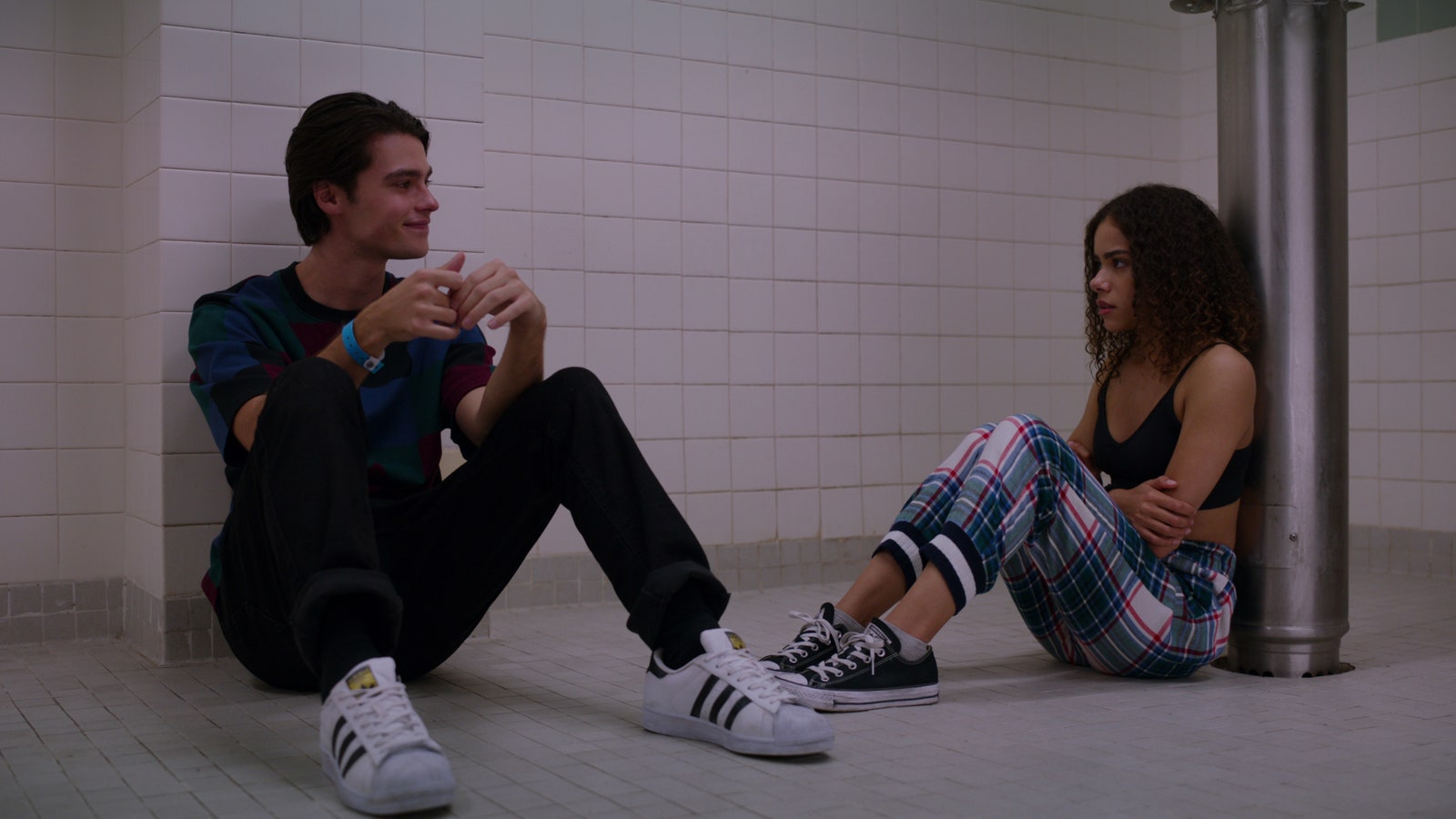 Through Ginny, and to a limited extent through her boyfriend, Hunter (Mason Temple), the show offers us a glimpse into the problems that mixed-race children encounter in the US. There is a brilliant scene in the latter part of the series in which Ginny and Hunter argue about their respective experiences. They both are well aware that neither can replicate the other person’s circumstances but decide to overlook it in the heat of an argument.

The fictional town of Wellsbury is surprisingly diverse, a microcosm of modern-day America. This vibrant cast helps the series tell a multilayered story while maintaining its focus on the Millers. ‘Grand Army,’ a Netflix teen-drama inspired by series creator Katie Cappiello’s ‘Slut: The Play,’ has similar themes. Set in New York, ‘Grand Army’ revolves around five students of the eponymous school as they experience the world around them through their developing perspectives.

‘Ginny & Georgia’ also has some obvious similarities with ‘Gilmore Girls.’ Both shows are set in small towns and have a mother-and-daughter duo as main characters. Both ‘Ginny & Georgia’ and ‘Gilmore Girls’ have predominantly absent fathers and scruffy business-owners in love with the older protagonist. According to Scott Porter, who plays Mayor Paul Randolph in the Netflix series, ‘Ginny & Georgia’ is about current realities, diversity, individualism, and inclusiveness.

The residents of this so-called “progressive utopia” are remarkably complex characters. Georgia can compete with any of the residents from Wisteria Lane with the things she has hidden in her closet. Even the seemingly antagonistic Cynthia Fuller (Sabrina Grdevich) turns out to be a character of incredible depth when the complete truth about her family is revealed. Evidently, ‘Ginny & Georgia’ is not a true story, but considering what has been discussed above, it’s easy to understand why it can be perceived as such.