Is Girl Fight a True Story? Where is Victoria Lindsay Now? 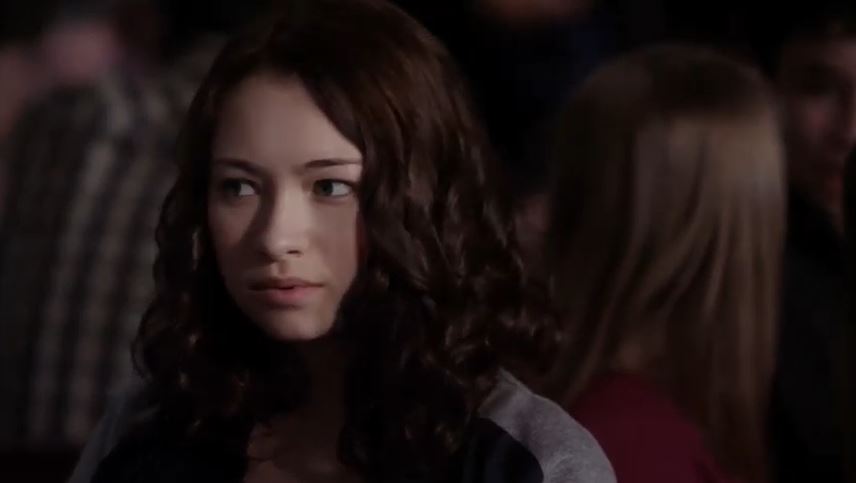 Directed by Stephen Roark Gyllenhaal, ‘Girl Fight’ is a made for television Lifetime movie that profiles the story of a 16-year-old high school student whose world changes forever once she decides to try and fit in with a group of popular girls. This 2011 film stars Jodelle Ferland, Anne Heche, and James Tupper, amongst many others, and highlights how sometimes notoriety is the worst thing that can happen to someone. So now, if you’re wondering why the brutal fight scenes in the film look so familiar and if true incidents really did inspire the tale, we’ve got the details for you!

Is Girl Fight Based on a True Story?

Yes, ‘Girl Fight’ is inspired by real-life events. The lead character of Haley Macklin (Jodelle Ferland) is based on a then-Florida high school cheerleader Victoria Lindsay, who was beaten so severely by six of her classmates in 2008 that her story made national headlines. Just like in the movie, where an academically advanced teen who was tired of feeling like an outsider had made some harsh comments about popular girls on a social media site, Victoria had apparently done the same. However, in an unexpected turn, she ended up befriending one such individual. 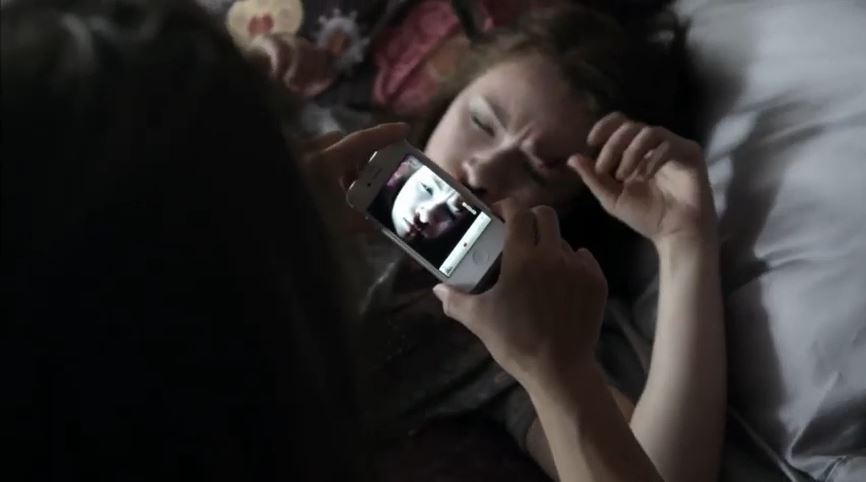 As time passed, which we see in the movie through Haley, Victoria turned into a drastically different spirit after merging with the new group entirely. But that changed once again when her so-called friends discovered what she had previously written online and elected to physically beat her while videotaping it to be posted on MySpace and YouTube. Thus, on March 30, 2008, Victoria was invited to a “friend’s” house, where six girls ambushed her, as two boys allegedly stood guard outside, and swung at her for more than 30 minutes — unlike the hour and five girls mentioned in the film.

A brief clip from Victoria’s attack was subsequently released to the media by the Polk County Sheriff’s Office, which has been recreated almost to a T in ‘Girl Fight.’ From an academic girl to popularity and from receiving the thrashing of a lifetime to the court proceeding that follows, the story of Haley Macklin is that of Victoria Lindsay. Out of the eight people charged, the counts against three were dropped. The other five got probation, community service, and orders to pay restitution. Only one received the sentence of 15 days in prison. These five are the ones portrayed in the movie.

In an interview, when asked what she thought of the physical incident as portrayed on our screens, actress Jodelle Ferland said, “It was horrible. I mean, I obviously knew that it was fake because I was a part of it. But, still, watching it, it was horrible, and that was me in there. I can’t imagine [what it would have felt like] if that actually happened.” That same year, in 2011, Victoria Lindsay’s parents also revealed that although the last few years have been tough, they’ve forgiven their daughter’s assailants and were now looking for the issue of online bullying to be adequately addressed.

Where is Victoria Lindsay Now?

Victoria Lindsay spoke out about her ordeal for the first time more than 7 months after it transpired to ‘Good Morning America,’ admitting that she felt as if she was “going to die” on the night of the gruesome crime. While taking the taunts, punches, and verbal abuse, the teen’s only thought was that she could do absolutely nothing. “I couldn’t fight back,” she said. “There was too many of them. So my only thought was just to protect myself and not to hit back and try to move, like, away when they were punching…It was really unreal for me, how my friends could turn on me… and do that to me.” 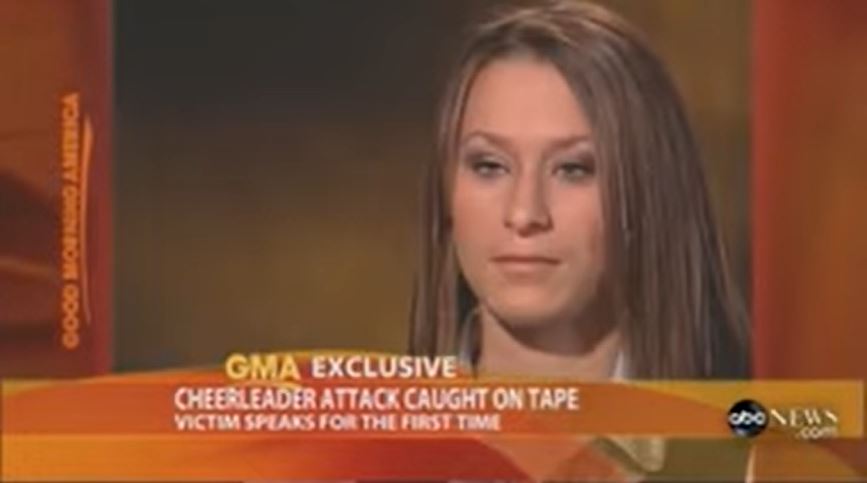 As for her injuries, Victoria, or Tori as she prefers to be called, confessed that she has trouble with her hearing and vision, the latter of which seemed permanent at the time. “It kind of felt like something was stuck in [my ear] after a while, but that went away eventually…The only thing I don’t like is… my eye. It’s still kind of blurry. But I think glasses may help that.” More importantly, though, it is the emotional trauma that she continues to grapple with the most. “It’s hard for me,” Tori declared. “I get scared when I’m in situations where I don’t know certain people.”

“I [keep on] thinking, ‘what did I do to them for them to do this to me?’…I thought it had to do with jealousy at the time…with boys,” Tori stated, but that doesn’t seem to be the case. “I didn’t have any explanation why, and I really still don’t.” The accusation that Victoria bad-mouthed her “friends” on the internet is something she vehemently denied.

As for details about her current whereabouts, Victoria Lindsay is a biomedical engineer who now resides in Orlando, Florida, and has been serving as a Product Analyst at Aviation Management Associates since 2018. The mother of one also completed a dental assistant course a few years ago.