Is Girls5eva a True Story? 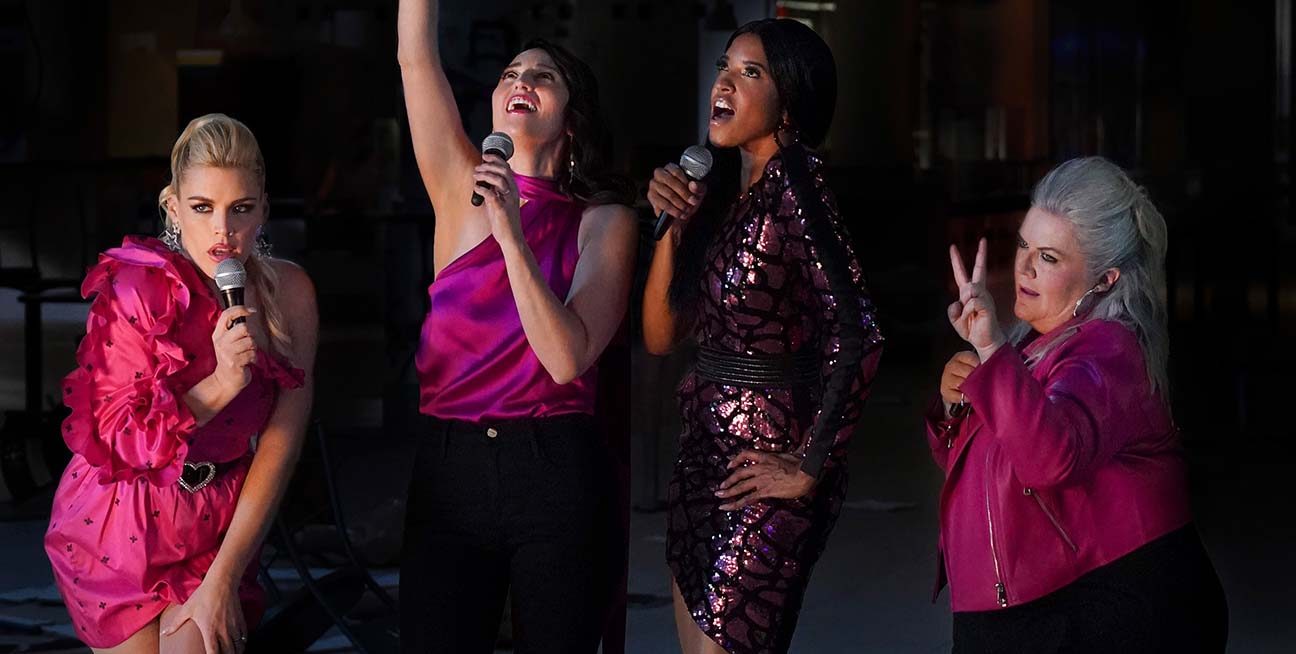 ‘Girls5eva’ is a comedy series that stars Sara Bareilles, Renée Elise Goldsberry, Paula Pell, and Busy Philipps in the lead roles as members of the eponymous music band. The series is created by Meredith Scardino, and Tina Fey serves as an executive producer. It follows four middle-aged women who were once part of a music group with a sole hit song in the 90s.

Years later, they reunite to take one more shot at their dream of becoming pop stars. The show deals with multiple women-centric issues and is lends its voice to issues regarding female empowerment. Its various themes and real-world parallels to the music industry lend a strong sense of realism to the series. But is it inspired by any real incidents or a true story? Here’s what we know in that regard.

Is Girls5eva Based On a True Story?

No, ‘Girls5eva’ is not based on a true story. The series is based on an original idea from creator Meredith Scardino. Scardino is a veteran comedy writer, having worked on hit shows such as ‘Unbreakable Kimmy Schmidt‘ and ‘Saturday Night Live.’ However, ‘Girls5eva’ is her first as a creator. The series explores the volatile nature of fame, a theme Scardino has surely personally observed working in Hollywood for so many years. The basic idea behind the series, according to Scardino, is something much simpler. 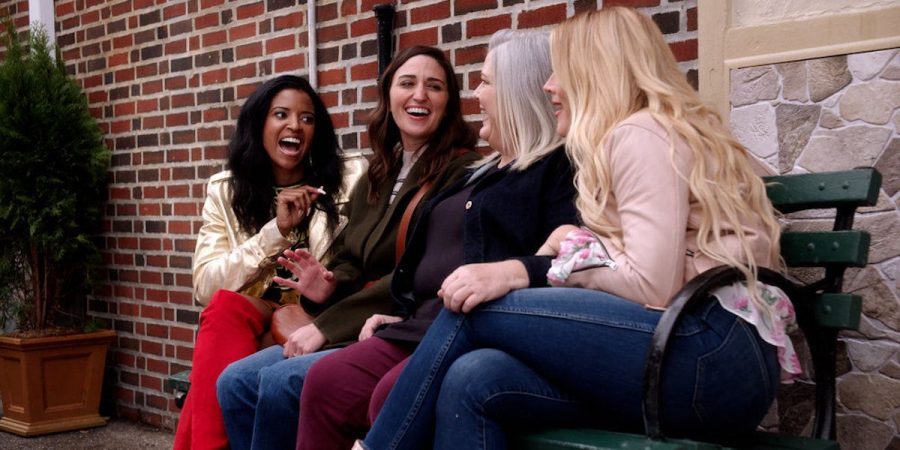 In an interview with Sioux City Journal, she revealed that her desire to make a show about women her age, i.e., women in their 40s, and their everyday struggles is what gave birth to the show. “I thought it was like the Venn diagram of interesting things of relatability of life in your 40s and putting it up against the crazy pop star world,” said Scardino. The idea of a girl group making a comeback to the pop music scene is something that has precedence in the real world.

The British music group Spice Girls is one such notable example. The group, originally formed in 1994, was at the peak of its popularity in the late 90s but went on a hiatus in 2000. For the next few years, the band members focused on their solo careers and personal lives, briefly reuniting from 2007-2008 and 2010-2012. The Spice Girls have remained active primarily as a four-piece band since 2016, with the notable absence of the fifth member Victoria Beckham at the 2019 reunion tour.

The titular all-female group from ‘Girls5eva’ may certainly share some similarity with Spice Girls. In the same interview, Scardino hinted that the Spice Girls loosely inspired the group’s backstory, as the women were strangers before their manager brought them together. She said, “He was just trying to create the next Spice Girls… and then it was over as fast as it started, and they all went their separate ways. When they come back now, they (realize they would) choose each other.”

Aside from the fame aspect, the show also deals with the current socio-cultural problems faced by modern women through its main characters. The characters’ realization that the business they left isn’t the same one they are returning to paves the way to explore women-centric issues that are globally resonant, albeit through the tinted lens of comedy. Ultimately, the musical comedy is a fictional story with real-world parallels that tries to present a forever changing and shifting world through the eyes of strong, independent women who are taking ownership of their own story and rewriting it.

Read More: Where is Girls5eva Filmed?