Where is Girls5eva Filmed? 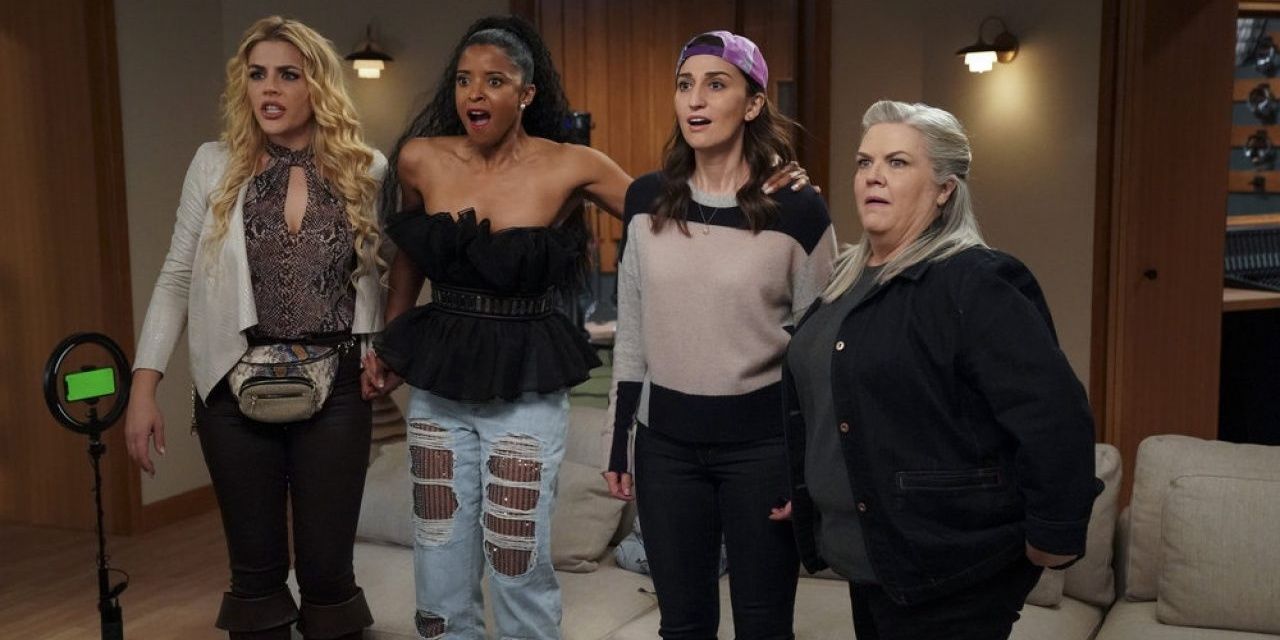 ‘Girls5eva’ is a comedy series created by Meredith Scardino and co-executive produced by Tina Fey. It follows the lives of a one-hit-wonder girl music group from the late 90s that plans an audacious comeback to become the next pop music sensation. The series quirkily captures the lackluster everyday lives of the former music stars and the razzle-dazzle of the New York music scene. If you are curious to learn more about all the glittering and glamorous sites seen in the series, we’ve got you covered. Here are all the details about the filming locations of ‘Girls5eva.’

Principal photography on the first season of ‘Girls5eva’ commenced on October 15, 2020, and lasted until February 7, 2021. The series is set in the heart of New York City and filmed on sets and on-location in various parts of the city. Let’s take a look at the specific filming spots of the show.

New York City, also known as the “Big Apple,” is one of the populous metropolitan cities in the world and is known for its arts and culture, among other things. The city is a major part of the development of American music, and the New York music scene is an extremely diverse one. New York is also home to many leading record labels and a corporate center for the music industry.

Aside from this, it is also a renowned filming and tourist destination. The city’s skyline and local attractions such as Central Park, the Unisphere, the Brooklyn Bridge, Times Square, and the Statue of Liberty are eye-catching enough to enhance the appeal of a show like ‘Girls5eva’. Therefore, New York is an ideal setting and filming location for a show rooted in the pop music scene.

Kaufman Astoria Studios, a film studio located at 34-12 36th Street in the Astoria section of the Queens borough, is the show’s primary filming location. Most of the indoor scenes are filmed on soundstages at the studio, which is also a prominent landmark in NYC. The property is the only production facility in the city with a designated backlot. Other popular shows shot at the studio complex include ‘Orange Is The New Black,’ ‘Nurse Jackie,’ and ‘Sesame Street.’

Some scenes for the first season were filmed in the city’s Plainview area, particularly on parts of Old Country Road. As a result, local stores such as Anthony Defranco Salon and Sugar Crazy appear in the series. The members of the titular band make an appearance on ‘The Tonight Show Starring Jimmy Fallon,’ and the sequence was most likely filmed on the show’s set at NBC Studios located at 30 Rockefeller Plaza. The cast and crew also shot a few scenes in Pomona, a village roughly 30 miles outside NYC.