Is Goliath Based on a True Story? 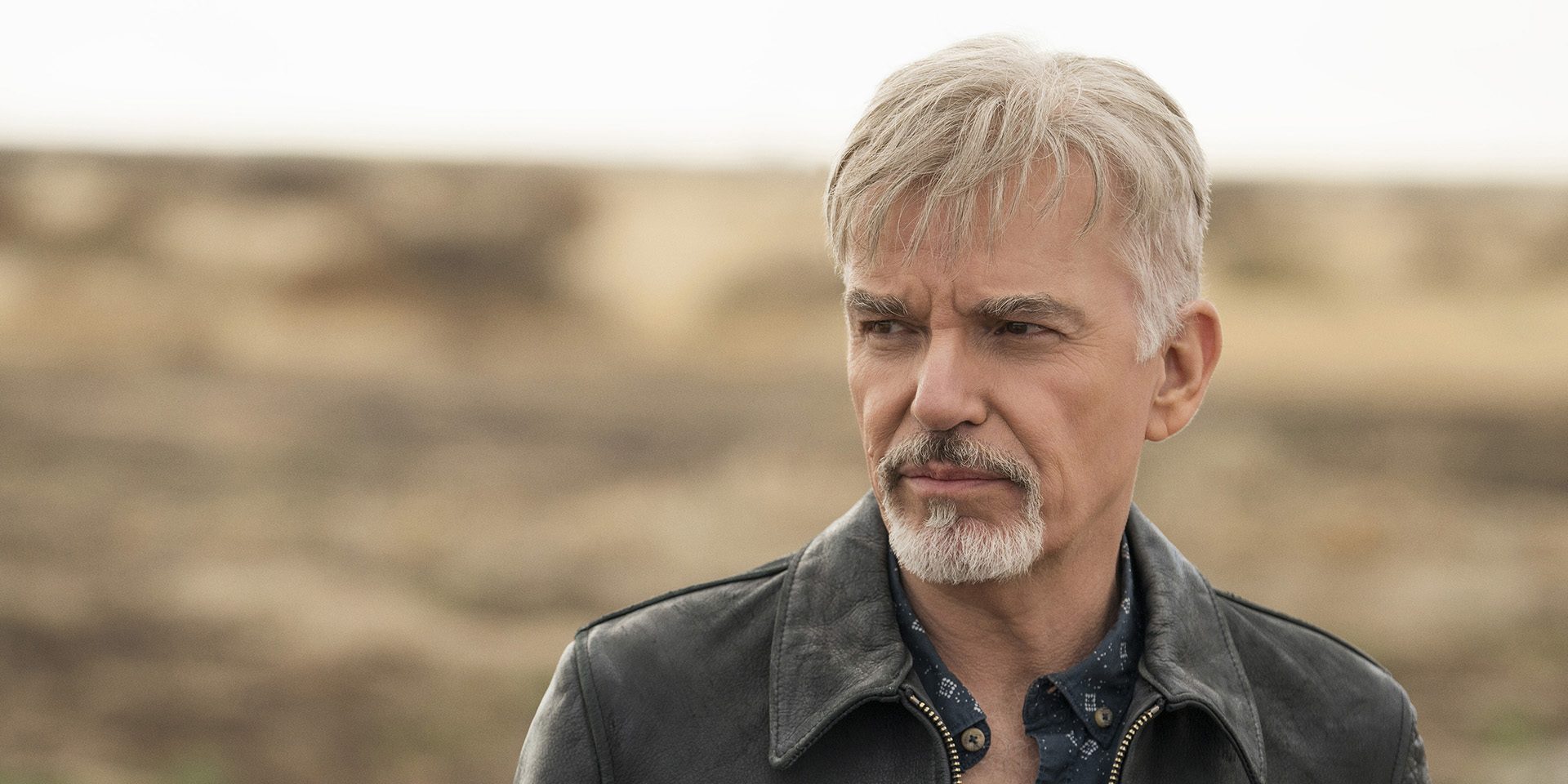 ‘Goliath’ is a legal drama series that revolves around Billy McBride, a washed-out lawyer who seeks redemption in the court of law by proving his skills. Avid viewers of the show enjoy its exciting depiction of the legal world and intriguing interpersonal character drama in and outside the courtroom. Naturally, viewers must be wondering about the inspirations behind the show and whether the storyline has any roots in reality. If you wish to learn the same, here’s everything you need to know!

Is Goliath Based on a True Story?

No, ‘Goliath’ is not based on a true story. The series is created from an original concept by David E. Kelley and Jonathan Shapiro. It mainly focuses on the legal system and how it correlates to the government, conglomerates, and ordinary people. The concept originated from the creators’ desire to do a more serialized legal drama as opposed to an episodic procedural.

“We were kicking around new law mediums, and we always were drawn to the shows that could tell stories over multiple episodes. We came from the world of self-contained hours at ABC and thought wouldn’t it be great to really get myopic with one piece of litigation and break down the mechanics of the case and, even more so, examine the corrupting influences of litigation or what it can do to the players,” Kelley told THR.

While not directly based on a real figure, Kelley has noted that actor William Hurt’s character Donald Cooperman resembles a real person. Although, Kelley refrained from taking the name on record. A key theme of the show is businesses and corporations led by influential people with ties to the government who manipulate the law for their own benefit. It is easy to see how these aspects of the show can sometimes move in parallel with real-world incidents.

In a certain sense, the big conglomerates and the government represent the proverbial goliath while our protagonist, an ordinary man, serves as the David of the story. Shapiro explained the show’s obvious reference to the biblical tale of ‘David Vs. Goliath’ in an interview with the LA Times. “Nobody goes to trial anymore because they can’t afford it. Most people can’t afford a lawyer. The whole concept of David vs. Goliath just in (the) present-day is totally different. It started to feel like David wasn’t going to win anymore,” he said. 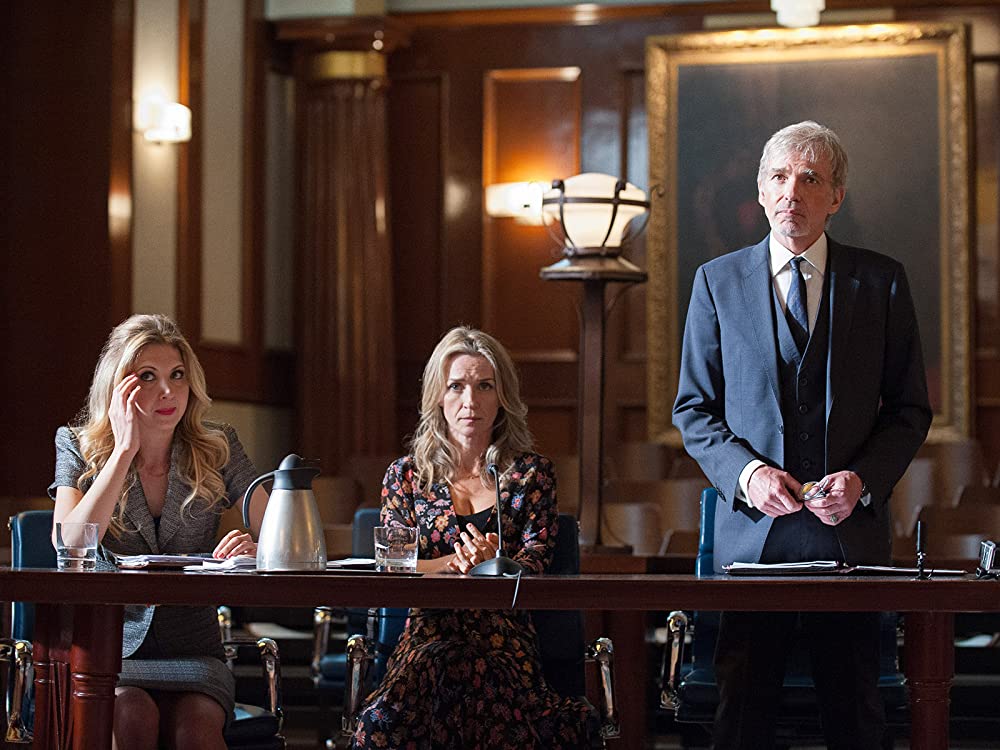 In an interview in 2016, Maria Bello (Michelle McBride) shared how she could see the events in the storyline mirroring actual events. She said, “I look at what went on with our housing crisis and the banks and everything that happened and big business and how that’s all tied together with politics as well.” The actress continued, “There’s that one percent who is running that top tier and representing these companies, like the Exxon moguls of the world and Monsanto, who have destroyed so much of the world and continue to.”

Furthermore, co-creator Kelley earned his Juris Doctor from Boston University School of Law, after which he briefly worked at a law firm in Boston. Therefore, his knowledge of the courtroom trials and legal system evidently adds a sense of realism to the show. All things considered, ‘Goliath’ might be a fictional story, but it bears a resemblance to the real world because it maintains the legal system’s complexity in its portrayal. The trials are observed through the perspective of various characters, which adds to the show’s appeal and grounds the narrative in reality. So it is safe to say that the legal drama resonates with the audience because it holds a mirror up to society.

Read More: Where Is Goliath Filmed?