Is Good Trouble a True Story? 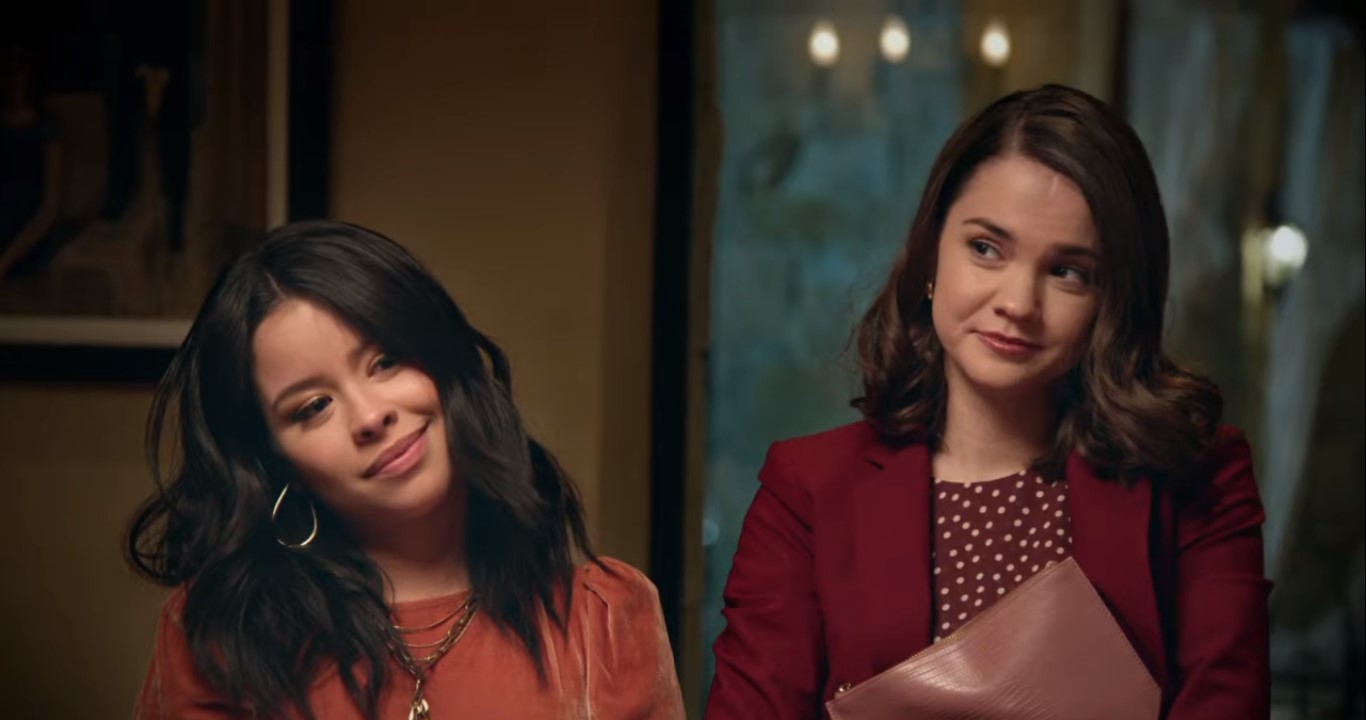 The drama series ‘Good Trouble,’ created by Joanna Johnson, Bradley Bredeweg, and Peter Paige, airs on Freeform. It stars Maia Mitchell and Cierra Ramirez in the lead roles and is a spin-off of ‘The Fosters.’ Set in Los Angeles, it follows the characters of Callie Adams Foster and Mariana Adams Foster, five years after the original series, as they seek to navigate the complexities of adulthood.

Callie becomes a law clerk working for Judge Wilson while Mariana becomes a software engineer. The Adams Foster siblings move into a communal living apartment building, the Coterie, and interact with neighbors and friends from all walks of life. The series is well known for its nuanced portrayal of adulthood and tackling topical issues from the real world through its characters and narrative, making viewers wonder if ‘Good Trouble’ is based on real incidents. We did some research and here’s what we found out.

Is Good Trouble Based on a True Story?

No, ‘Good Trouble’ is not based on a true story. It, instead, incorporates real-world issues into its fictional narrative. An offshoot of the show ‘The Fosters’ (which deals with the themes of family and affection), the spin-off deals with the themes of found family and friendship. The show reflects on the world we live in and tells stories about current and relevant issues. The series has explored race, LGBTQ issues, and issues in the criminal justice system, grief, women in STEM, equal pay, and most recently, the Black Lives Matter movement through its narrative. 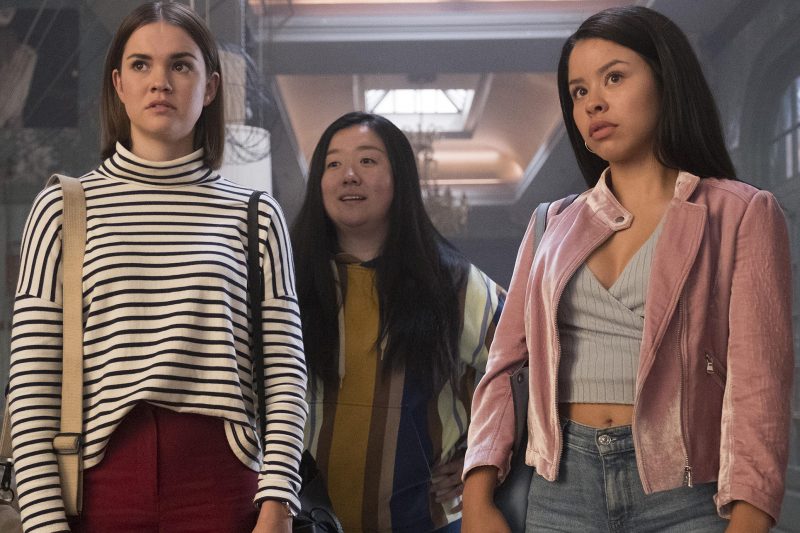 These social issues are illuminated through the eyes of the two lead characters who step into the modern complexities of one of the most inclusive cities in the world and learn to stand for what they believe is right. However, the series does feature a character based on a real person in the form of Malika Williams (Zuri Adele), a bartender and Black Lives Matter activist.

The character was inspired by Patrisse Cullors, co-founder of the Black Lives Matter movement, and deals with the conflicting expectations of being a black woman. Cullors herself appears on the show, starting with the season 1 finale, and acts as a consultant helping writers create a realistic portrayal of protests and activism. She also helped in writing the season 2 finale. The death of the character Jamal Thompson, an unarmed teenager killed by police officers, ties closely with Malika’s arc and mirrors real-world events.

Showrunner and head writer, Joanna Johnson, threw light upon the themes of the show in an interview with Variety. She said, “When you leave home, you go out in the world and you create your chosen family of friends and people that you work with, and that’s what this show is about. It’s still a family show, but it’s the family you choose to surround you and support you.” She also spoke about the social issues the show tries to tackle and their impact on the two lead characters, stating, “Some episodes are far lighter, but there’s still a lot of heart, a lot of emotion, and a lot of social consciousness involved in it. These girls are trying to go out there and be a positive force in the world.”

Although the gravity of the real-world issues can be felt strongly, the series is not a true story. It instead fictionalizes real-world incidents and incorporates them into its plot in a manner that not only draws the attention of the viewers but also helps them build an understanding of these issues. Despite dealing with social issues, the relationship between the two sisters and the found family theme remains at the heart of the series.