Is Green Zone Based on a True Story? 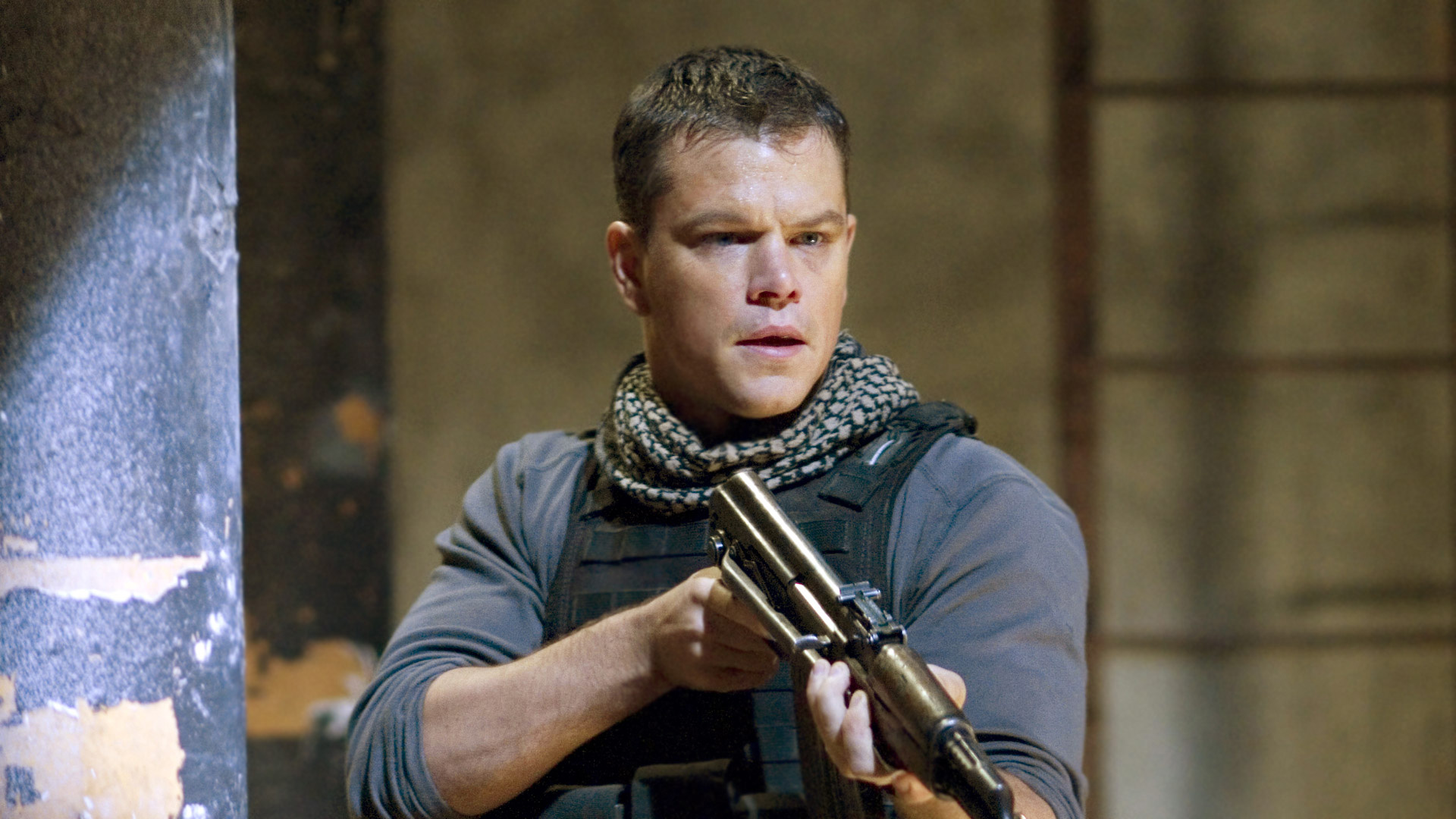 ‘Green Zone’ is an action-thriller film directed by Paul Greengrass and stars Matt Damon, Brendan Gleeson, Amy Ryan, Khalid Abdalla, and Jason Isaacs in the lead roles. It revolves around a US Army Chief Warrant Officer’s search for weapons of mass destruction in Iraq. It has received a mixed response from critics, with praise directed toward’s its action sequences. But the cliched writing and weak characters were generally panned. The movie features many references and parallels to real-world events and the political climate, but is the movie inspired by a true story? We did a little investigation into the matter, and here’s what we learned.

Is Green Zone Based on a True Story?

‘Green Zone’ is partially based on a true story. It is a fictionalized version of the non-fiction novel ‘Imperial Life in the Emerald City: Inside Iraq’s Green Zone’ written by Rajiv Chandrasekaran that thoroughly examines the overall handling of the occupation of Iraq by the Coalition Provisional Authority and the growing civil insurgency in the country post-America’s invasion of Iraq. One of the major reasons for America’s invasion was Iraq’s alleged development and/or possession of weapons of mass destruction under the leadership of Saddam Hussein, and this facet of real life is essential to the movie’s plot. 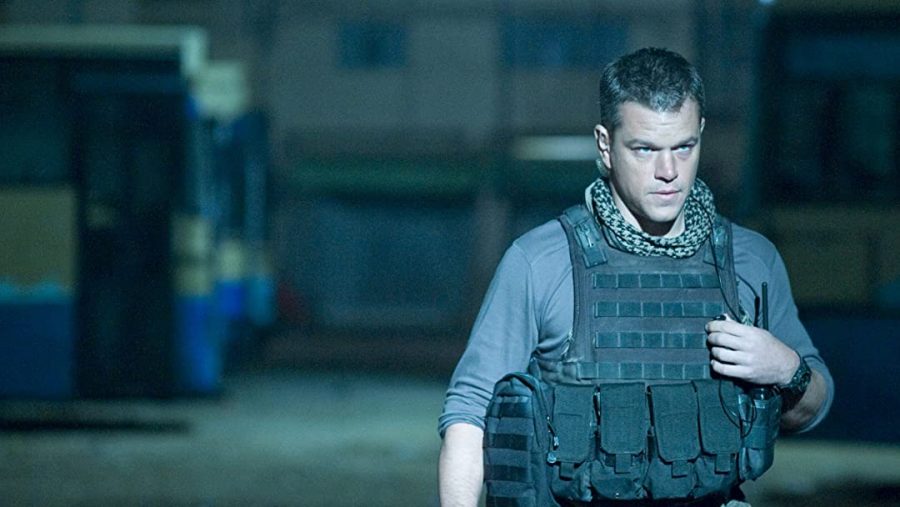 The title itself alludes to the Green Zone, also known as the International Zone of Baghdad, which was formed after America invaded Iraq in 2003. After the invasion, the Coalition Provisional Authority, a provisional government, was established for the transition of power to the Iraqis. The Green Zone was the governmental center of the Coalition Provisional Authority and has since remained the center for subsequent government (and international) authorities in Iraq.

Matt Damon’s character, Roy Miller, is loosely based on the real-life Chief Warrant Officer Richard “Monty” Gonzales, who also served as a consultant on the film. Similar to Miller in the film, Gonzales was also tasked with hunting down weapons of mass destruction (WMD) in Iraq in the aftermath of the invasion. Yigal Naor plays General Mohammed Al Rawi, a character inspired by the real-life Iraqi informant Rafid Ahmed Alwan aka “Curveball.” The character of Martin Brown is said to be based on Jay Garner, who was briefly the Director of the Office for Reconstruction and Humanitarian Assistance in Iraq.

Most of the plot revolves around Miller’s search for WMDs. His search is affected by the real-life socio-political climate in Iraq at the time, chiefly the actions of the Coalition Provisional Authority. The film also depicts the dissolution of the Iraqi military and similar entities operational in Saddam Hussein’s regime. The decision to dissolve the army was taken under the Coalition Provisional Authority Order Number 2, signed on May 23, 2003, which has since become a highly controversial and contentious matter in world politics.

In the movie’s climax, Al Rawi is killed by Freddy. However, in real life, Alwan is still alive. Most of the US military’s investigation of Iraqi WMDs was based on Alwan’s claims. But he turned out to be a somewhat unreliable source of information as Alwan’s allegations were largely proved false in 2004 by the Iraq Survey Group’s final report. In the film, Al Rawi’s death is a huge turning point in Miller’s search, and his death creates a pseudo-confirmation of his credibility.

Speaking to The Guardian, director Paul Greengrass stated that he wished to make a film about the then-current real-world political situation, which was being driven by the 9/11 attacks and the invasion of Iraq. Greengrass did extensive research on the subject before crafting a story but chose to fictionalize his research to make the film accessible to the audience of the ‘Bourne‘ franchise while also expressing his opinion on the Iraq War through the movie. He said, “Most of all – this is the core of it really – it was a film made out of my sense of affront and anger. I wanted to say, “I know what you did.” And that statement has immeasurably more power if it’s made to a broad audience in the vernacular of popular genre cinema.”

The film’s principal adviser, Richard Gonzales, stated in an opinion piece published by Fox News that he only agreed to participate after Greengrass assured him that the film would not delve deep into the contentious aspects of the subject. He also revealed that his job was to assist in establishing the plot further away from reality: “Paul asked me to distinguish which elements of the film were factual and which were pure fantasy.”

“As I watched the plot develop into a larger-than-life, unrealistic conspiracy theory, I felt there could be no mistaking it for anything other than a great Hollywood action thriller,” read Gonzales’ statement. So, from the words of Greengrass and Gonzales, we can infer that ‘Green Zone,’ though inspired by real events of great significance to world politics, is a fictional story in the vein of the director’s signature action-thrillers that intend to make a well educated political statement in their own way.