Is Hampstead a True Story? 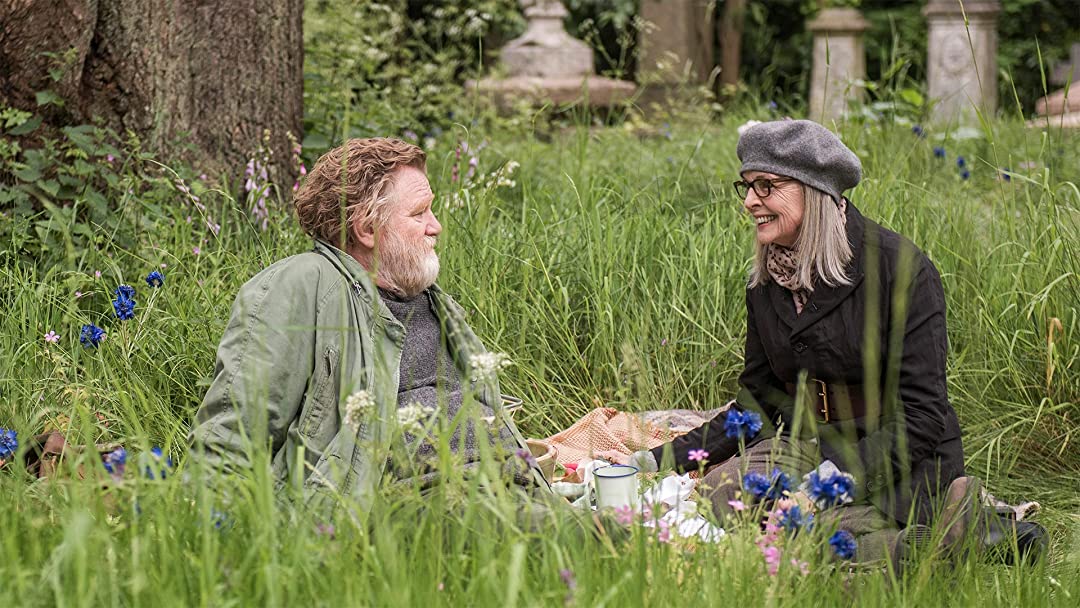 Featuring stand-out performances by Diane Keaton, Brendan Gleeson, and Lesley Manville, ‘Hampstead’ is a British drama movie that revolves around Emily and Donald, inhabitants of the eponymous neighborhood in London. Although they may live in close proximity, the stark disparity in their social and financial status is hard to overlook. While Emily has hardly confronted poverty in her life, Donald, on the other hand, has given up all materialist pursuits and lives in a makeshift cabin.

The worlds of these two characters cross when Emily finds out about Donald’s continuous harassment by real estate developers, unaware that she will eventually fall for the hermit peacefully living in his shack for decades. The romantic-drama movie has drawn the attention of viewers worldwide who may be curious to learn more about its origins. In case you are also wondering about the same, we have you covered!

Is Hampstead Based On a True Story?

‘Hampstead’ is partially based on a true story. The film is loosely based on the life of Harry Hallowes, also known as “Harry the Hermit,” who was born in 1936 in Ireland. He lived in the northwestern region of the Emerald Isle until he moved to England in the 1950s. Harry later worked on farms in New Zealand and Australia but eventually returned to London, where he became homeless sometime around 1987 and started living in a shack close to Athlone House.

Meanwhile, he would often do odd jobs to support himself financially but chose to remain uninvolved with most of his colleagues at the time and mostly lived a secluded life. The multi-million dollar property stood in one of the poshest regions in London, and Harry’s neighbors included George Michael, Sting, and the Sultan of Brunei, to name a few. Although he lived peacefully on the tiny piece of the expansive land for more than a decade, the property developers eventually found out about him and tried to evict the older adult claiming that he was illegally occupying the property.

However, according to Hampstead Heath conservation supervisor Richard Payne, the old hermit was also offered lucrative incentives to leave the premises voluntarily. In one of this interview, he said, “Harry often told me he wouldn’t swap his home on the Heath for the world. Once he was offered a considerable cash incentive by a property developer to vacate the land. He rejected it, saying being cooped up in a rabbit hutch with all the other rabbits was not the life for him.”

It shows Harry was never motivated by materialist pursuits or monetary gains. He even admitted in an interview that he was not the type who would use the opportunity to make money and just leave his old life behind. He loved all that nature had to offer and savored every moment of his life. When the case reached the court, Harry claimed the land by adverse possession. In 2007, he gained squatters’ rights after it was established beyond doubt that he was living there for 12 years.

However, it is important to remember Harry himself did not like the way his lifestyle was often portrayed in the media. He detested the idea that his aversion to materialist life made him some saint who had found the meaning of life. In fact, the film’s love arc is entirely fictionalized, and the real-life Harry Hallowes did not have a love interest. So, it seems that the screenwriters have cooked up a significant part of the film to make it more interesting.

After winning the case, he lived peacefully on the land for almost a decade before he passed away in February 2016. Joe Gannon, one of his friends, had convinced him to write a will, and the Irish ascetic had bequeathed his property to Shelter and Centrepoint, two homelessness charities probably hoping that it will help the needy. 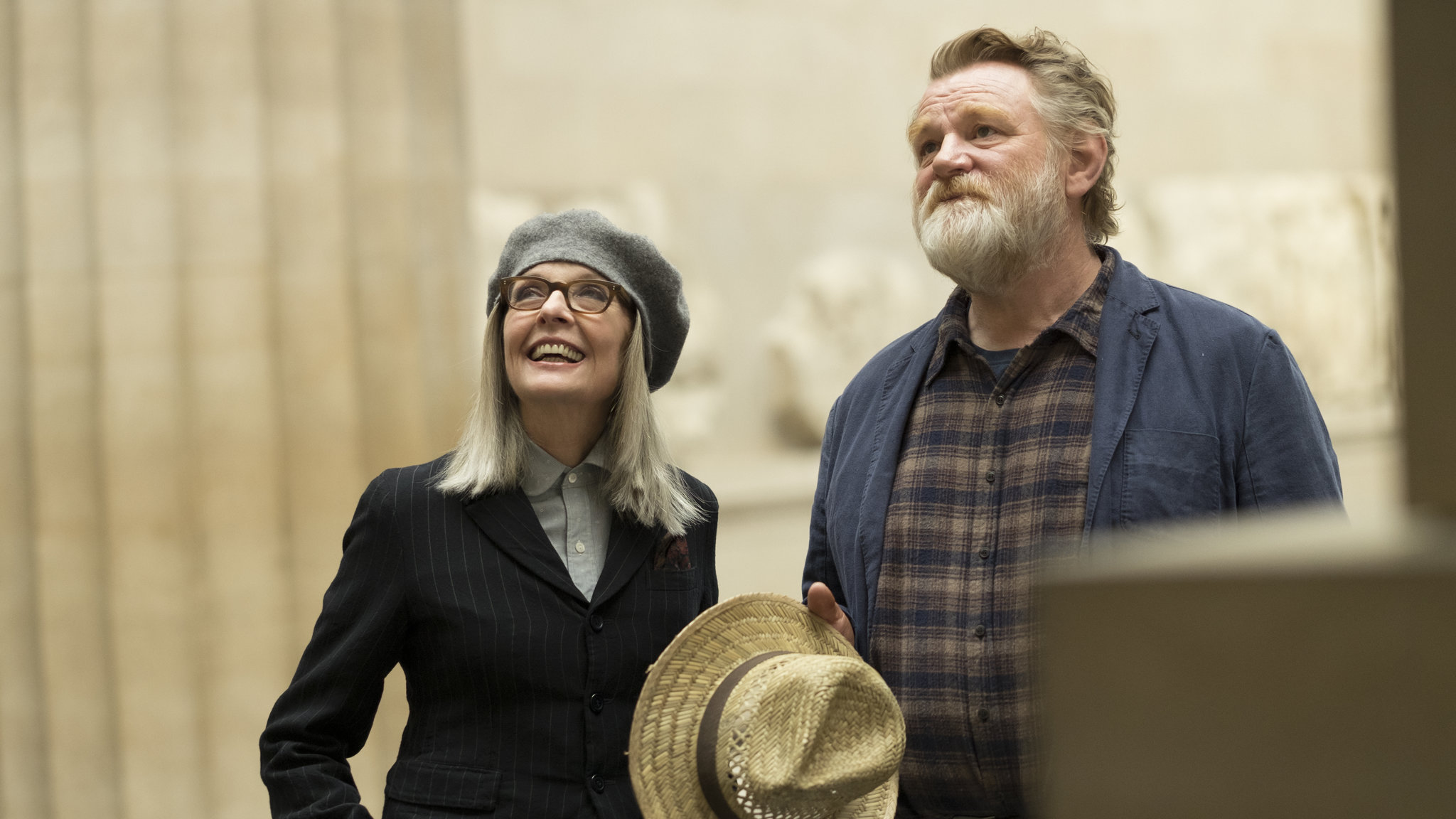 The plot was later auctioned, and it fetched over $200,000 (£154,000). Polly Neate, the Shelter’s Chief Executive, said that the money would help the two charities serve the homeless and vulnerable in London, something that Harry would have been proud of. So, although the movie takes inspiration from the real-life story of Harry the Hermit, it uses creative imagination to fill in some gaps in his story and comes up with entirely new plotlines to make the film enjoyable.