Is Happiest Season a True Story? 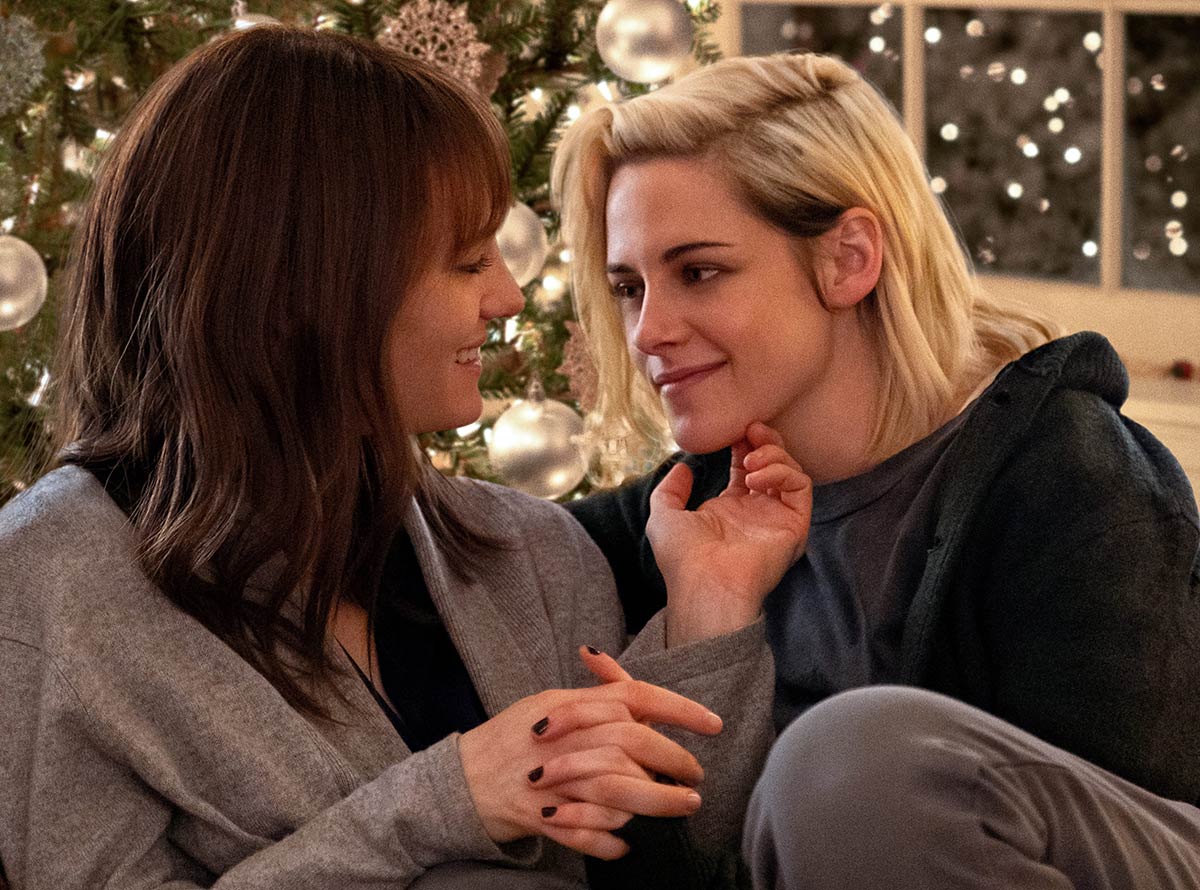 If you’re in the mood for a unique Christmas movie, why don’t you check out ‘Happiest Season’? It features Abby and Harper, two women who love each other. The former even wants to pop the question over the holidays. However, the latter hasn’t come out to her conservative family yet, and so Abby has to play the role of “that orphan friend” in front of Harper’s loved ones. Naturally, their relationship faces some ups and downs, but will the couple be able to survive this tough ordeal?

The plot does catch your attention. But here’s the bigger question: exactly how true is this story? After all, if someone came up to you and reiterated the plot, you wouldn’t be surprised to learn if such an incident actually took place in real life. We felt the same way, so we thought we’d spare you the time and effort of fact-checking. Let’s explore the veracity of the plot.

Is Happiest Season Based on a True Story?

No, ‘Happiest Season’ is not based on a true story. But it presents such a plausible narrative that even if it were based on real events, no one would really be surprised. Clea DuVall, the writer and director, stated that she loves the conventional Christmas movies that were all about hot cocoa, the mistletoe, and ice-skating, along with stereotypical storylines. However, she never felt represented by them. 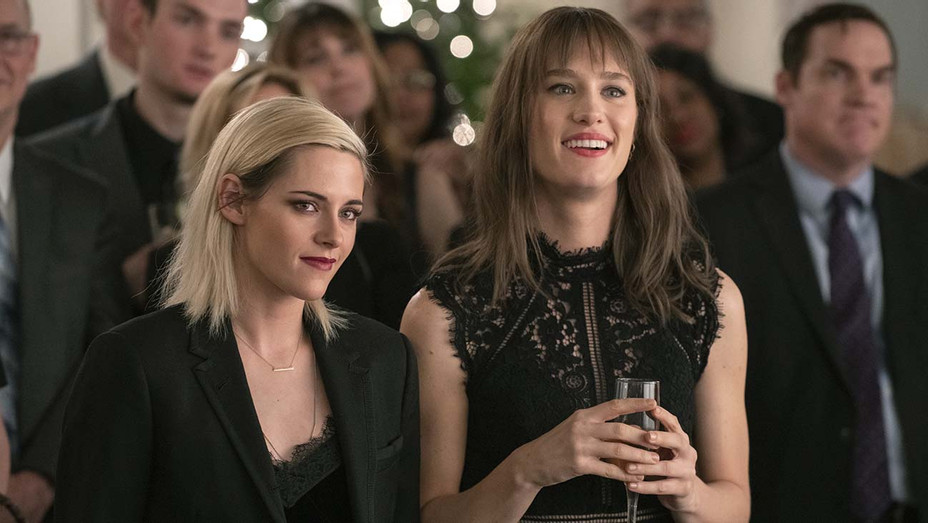 Talking about the plot, DuVall said, “It’s always sort of weird, re-establishing the dynamics of family, and this one is full of it.” Isaac Klausner, the producer, also stated, “It’s thinking about ‘what is a modern take on that? What is a relationship, what is a dynamic we haven’t quite seen, and how do you bring it into today?’” In that respect, ‘Happiest Season’ does deliver a Christmas movie with something to think about.

Yes, it will leave you feeling warm and nice by the time it ends, but the narrative is effectively furthered by the tension between the protagonists. The film is quite realistic for an already cheesy genre, making it feel all the more real. It actually discusses how coming out of the closet can have different ramifications for people. It also constitutes the central conflict of the film. Plus, the plot really drives home the point that love is not enough to sustain a relationship, which is a train of thought that rom-coms usually ignore altogether.

Kristen Stewart, who plays Abby, stated, “(It is) A beautiful Christmas movie about people coming together, a family getting on the other side of a misunderstanding. It doesn’t make me go: why aren’t we having greater conversations right now? Because this is a conversation that’s valid, and it’s relevant.” There is no denying that it champions the LGBTQ community in a genre that is as mainstream as it gets, further increasing on-screen representation for them.

She also added, “It’s a gay Christmas movie. And I know that’s an annoying thing to label it right off the bat, but, for me, that is extremely attractive, and sounds like … a huge exhale.” ‘Happiest Season’ is a film that leaves you thinking about family, love, isolation, acceptance, and who you really are as a person, irrespective of your sexual orientation.

The biggest strength of this festive romantic comedy is that it touches a chord with everyone because the themes discussed are very prevalent in today’s world. We think that the director said it best when she expressed, “I’m hopeful that this universal story, told through a unique lens, will join the long list of holiday classics that continue to bring all of us so much joy and happiness.”