Is Happy Endings a True Story? 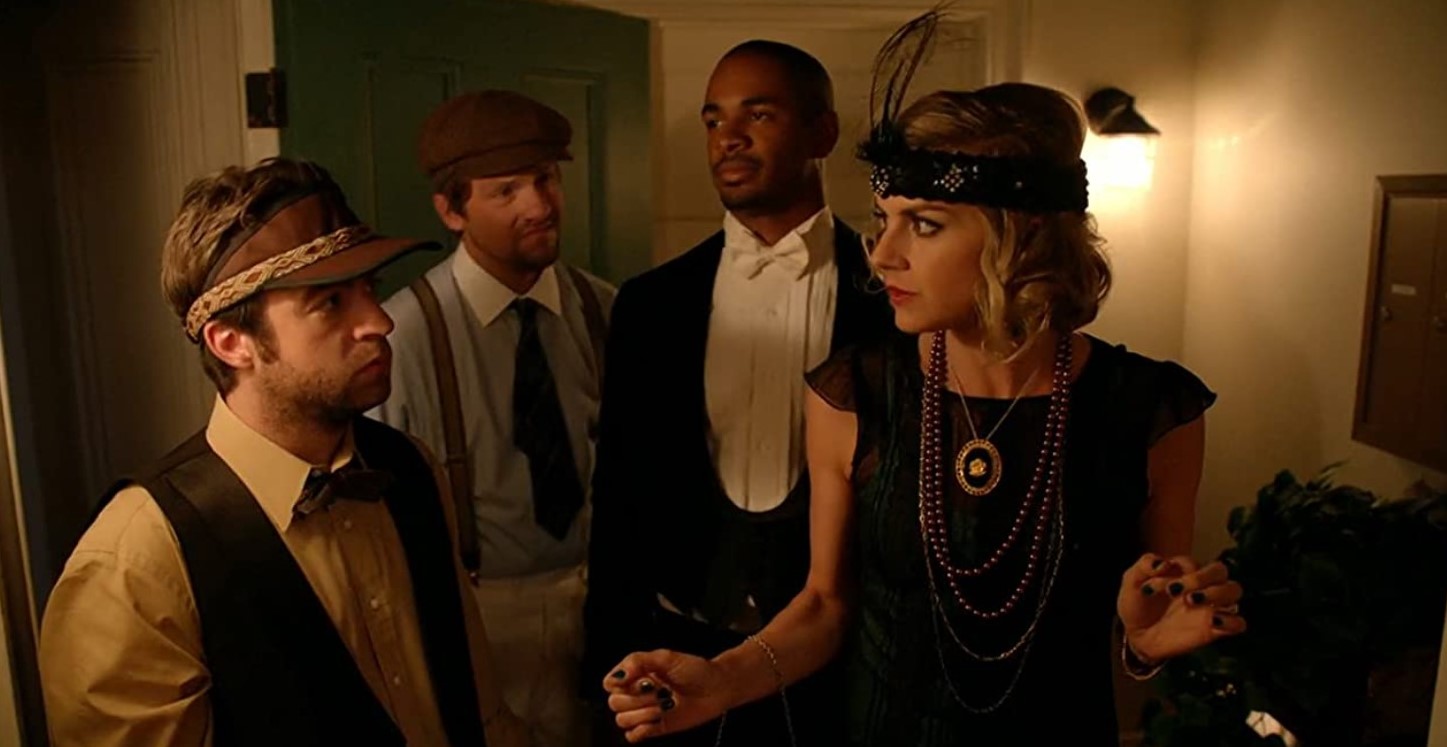 Created by David Caspe, ‘Happy Endings’ is a sitcom that centers upon a dysfunctional group of six twenty or thirty-something friends who live in Chicago. All of them are often busy navigating their lives in a big town that pushes them to their limits. However, despite heartbreaks and other failures in life, they always find time for one another and have each other’s back.

The hilarious and entertaining stories of these men and women managed to find a place in the heart of millions of viewers around the world. Some of them may get curious about the show’s origins and wonder if ‘Happy Endings’ is inspired by some people in particular. If this is the kind of question that you find yourself contemplating and are now looking for answers, you have come to the right place. Here’s everything you need to know.

Is Happy Endings Based on a True Story?

No, ‘Happy Endings’ is not based on a true story. The credit for the comedy series goes to the artistic imagination of the creator David Caspe who, along with his writing staff, came up with the hilarious ideas that later entertained ‘Happy Endings’ fans for years. Interestingly, he successfully sold two of his first three scripts, and one of them later became the cult-classic movie ‘That’s My Boy.’ Caspe later tried to pitch an idea for a television series on the advice of a TV agent. However, the transition from movies to TV was not so smooth. 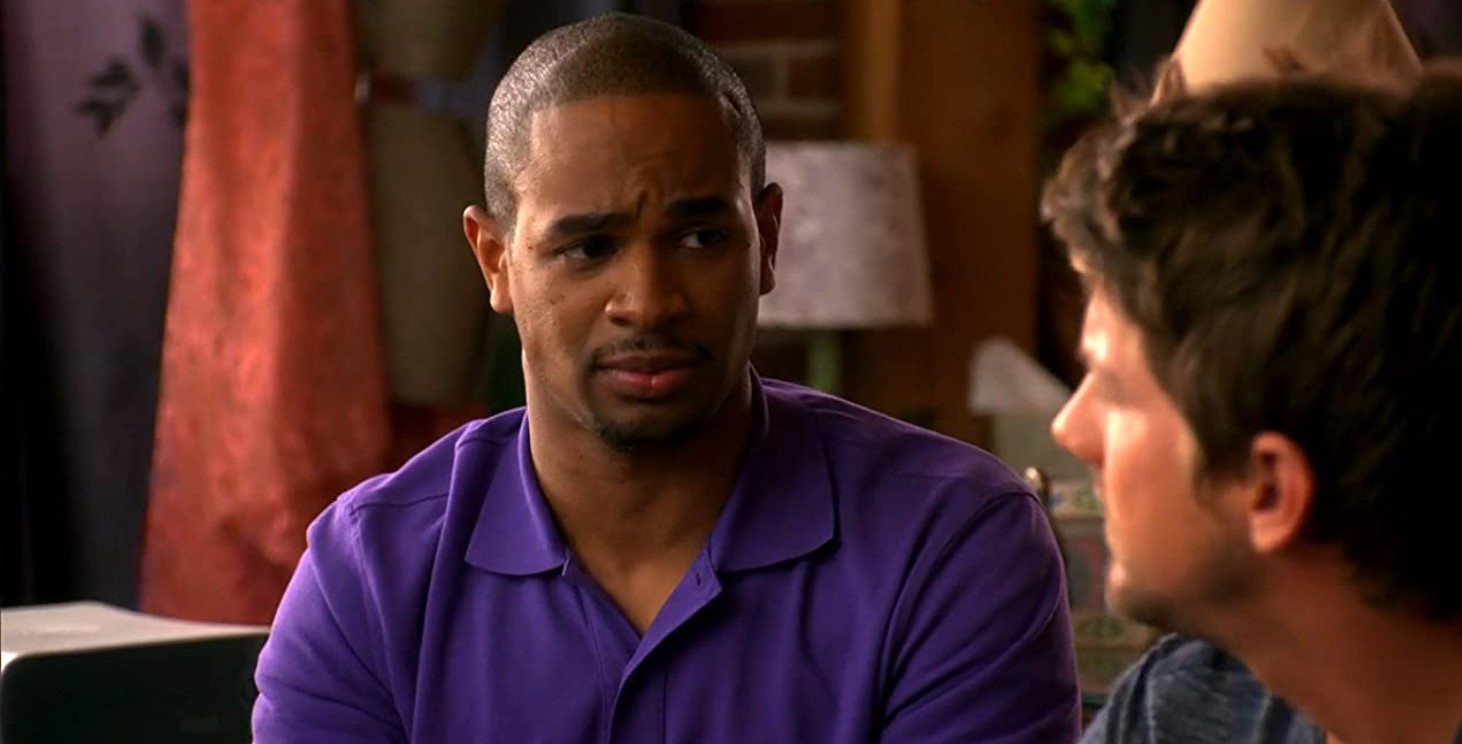 Most of his early attempts to sell a story to producers failed miserably, and he soon realized what he was doing wrong. Actually, most of the plots that he thought were original had already been tried, so no one really wanted to give them a shot. So, Caspe came up with a unique idea. He imagined a typical romantic comedy plot where a guy is motivated by his friends to chase the girl of his dreams and he literally goes to her wedding and runs off with her.

However, Caspe’s story had an interesting twist. Discussing the conception of ‘Happy Endings,’ he said, “So, you think it’s his movie essentially, but the camera turns around at the guy left at the altar, and you actually tell that guy’s story. So I pitched that on Monday morning to Jamie Tarses (at ABC) and she loved it.” It’s hard to believe David really came up with the show’s narrative over a mere weekend after facing several hiccups.

What’s even more interesting is how the team later came up with the catchphrases and unique dialogue delivery that helped the show stand out. In an interview with Pop Culture Principle, David, explaining the entire process, said that it was a collaboration between everyone. For instance, the style of the “ah-mazing” catchphrase was something that Casey Wilson came up with on her own.

The creator also mentioned that the “best pitch, best joke and best improv would win.” Every ‘Happy Endings’ fan knows that as soon as the sitcom was released people had started comparing it to ‘Friends.’ Although David believed that it was the competition from other comedy shows — made with the desire to have the kind of success ‘Friends’ had — that posed problems for the shows, it is still tough to ignore the similarities between the two.

In the first episode of ‘Friends’ Rachel leaves Barry at the altar, while Alex does exactly the same to Dave in ‘Happy Endings’ pilot, something that both the characters regretted for a brief time. The two comedy shows revolve around six friends navigating work and relationships in a big town and, despite all the hardships, manage to stand by one another. So, it’s obvious that the comparisons between the two shows are not without any grounds. However, both of them are just the result of the collaborative effort of writers and their talented staff. Therefore, we can conclude that ‘Happy Endings’ is not inspired by a true story.