Is Happy Valley Based on a True Story? 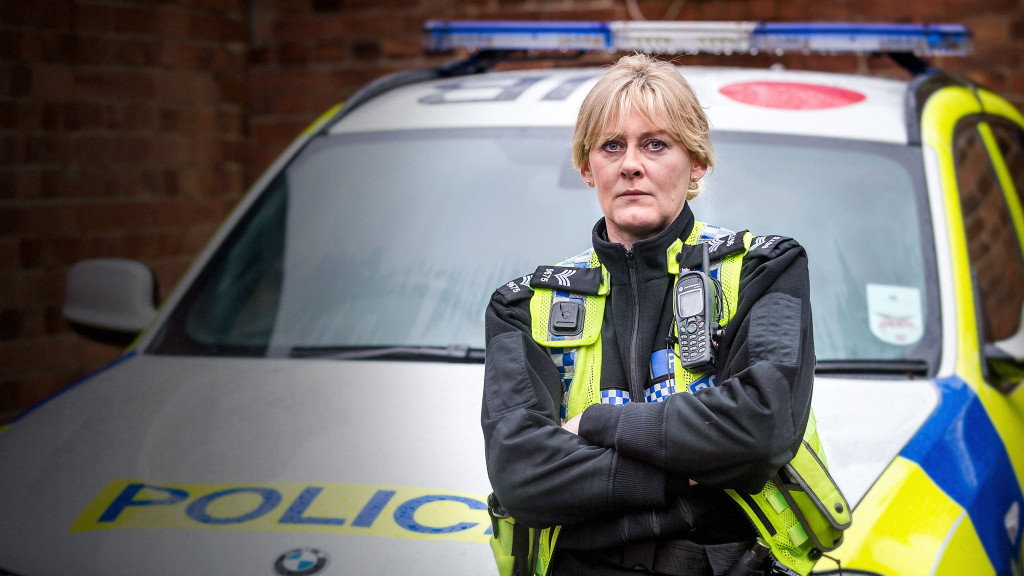 Created by Sally Wainwright, ‘Happy Valley’ is a crime drama show that revolves around Catherine Cawoods, a heroic mother and West Yorkshire police sergeant, whose daughter, Becky, took her life following an assault eight years earlier. Catherine is still reeling from the loss of her daughter while taking care of her grandson. Upon hearing that perpetrator responsible for Becky’s death has been released from prison, the wilful sergeant begins pursuing him. However, things become challenging as she is unaware of his active participation in a secret kidnapping racket.

As Catherine embarks on her mission, fans are taken on a journey through the highs and lows of a mother who is still adjusting to her teenage daughter’s suicide while looking for the man who drove her to it. Because of how realistically the series has been portrayed, viewers must be curious to learn more about how the show came to be and whether or not it is based on a true story. In case you have the same question, let us delve a little deeper and find out!

Is Happy Valley a True Story?

No, ‘Happy Valley’ is not based on a true story. The mystery series is a fictional show, yet other police officers have commended it for being a realistic representation of how the department functions. The lead character of Catherine is modeled on a real-life police officer, according to Malcolm Davies, a former detective with the Metropolitan Police who is now a TV show consultant. Lisa Farrand reportedly served as the model for the show’s police sergeant, Catherine Cawood. She also advised on the series. 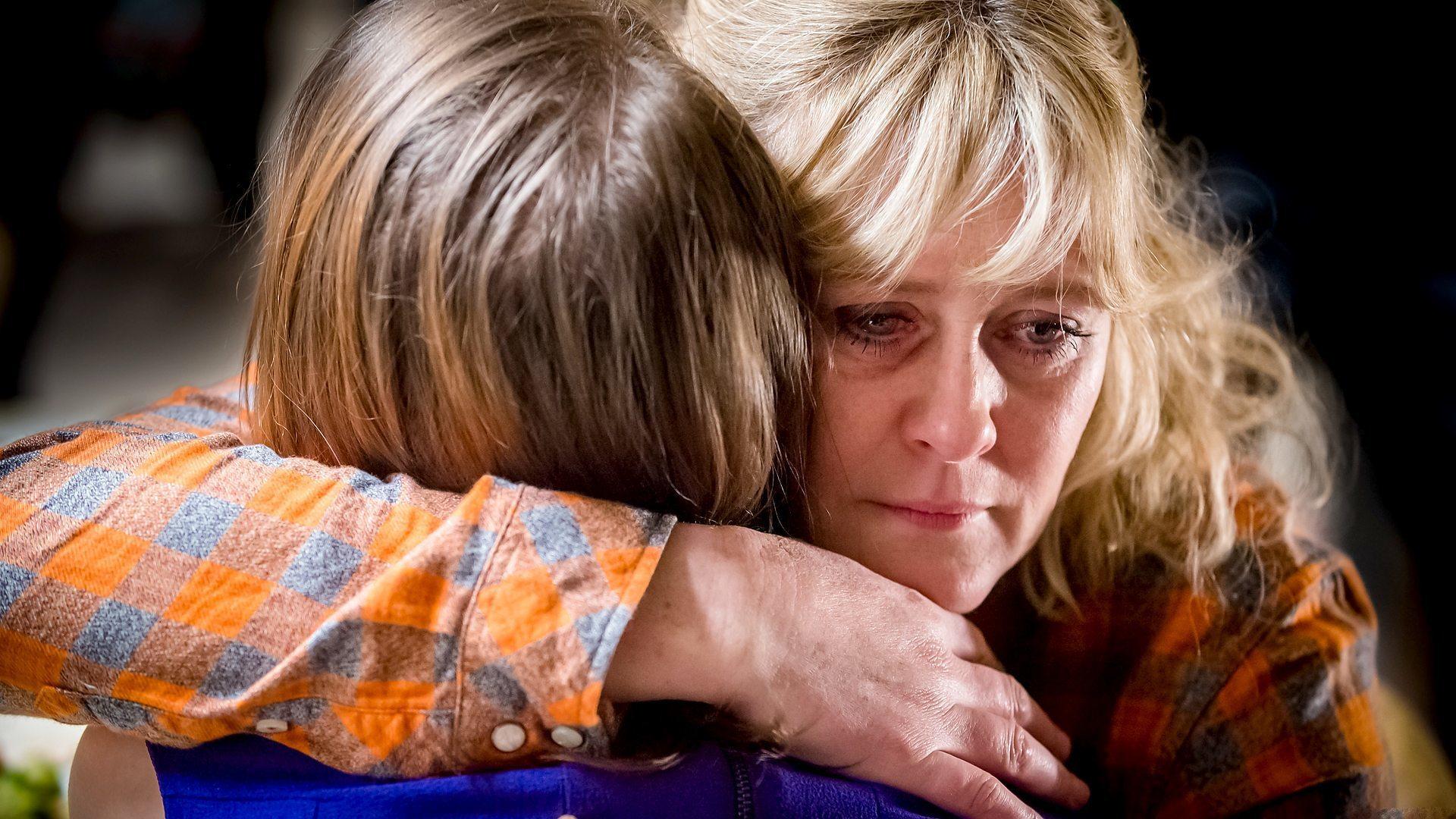 Actress Sarah Lancashire, who plays the protagonist in the show, said, “I had an inspector write to me who’d been in the force for years, and he said, “That’s the most accurate portrayal of a police officer.” She further added, “Of course, this isn’t down to me. This is down to Lisa Farrand, who’s our police advisor, and who Catherine is really based on.” When Lancashire and the former WPC first met, the latter told her, “You’re going to have to man up,” Lancashire recalled.

“She’s very no-nonsense and just gets on with the job,” the actress further added. ‘Happy Valley’ portrays its characters as realistically as it does the police force and the legal system. In the BBC One production, the protagonist and antagonist (sometimes) are portrayed as gray characters. It demonstrates “necessity” as the driving force behind the antagonist’s actions and demonstrates that the protagonist isn’t always her best self, which lends the characters a humanistic quality. 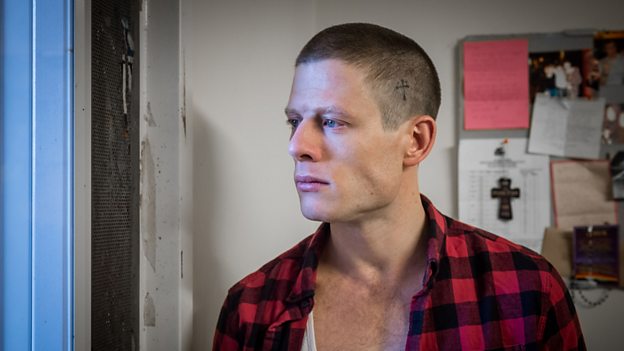 Owing to these factors, the audience is likely to identify with the characters and feel for them. The show’s primary emphasis is a kidnapping committed by Kevin, a character that’ll make you squirm with disgust. He never accepts accountability for his deeds. However, he is not entirely depicted as a person with no feelings. The show brings out a humanistic side by having him experience some remorse for his deeds at one point. Throughout the show, he is extremely disorganized on the outside due to his underlying guilt.

Meanwhile, Catherine, who is in charge of the investigation, deals with personal challenges and concerns with her alcoholic sister all while trying to solve the case. The show’s second antagonist, Tommy Le Royce, who is employed by Kevin, is the person who rapes the daughter of the sergeant. Catherine struggles with her emotions as she works to solve the case. She is a strong lead character who nevertheless has her flaws. Catherine is kind but occasionally makes mistakes. However, she also picks herself up again.

On the other hand, though Tommy Le Royce is a twisted person, we see his vulnerable side as he desires to meet his son, who was born as a result of him assaulting Becky. Taking the aforementioned points into consideration, we believe it is safe to say that though the show is driven by a fictional narrative, it is anything but superficial; it has depth. The raw attributes of the characters are something we often see in the real world. Thus, it is understandable why many would think ‘Happy Valley’ is based on a true story.