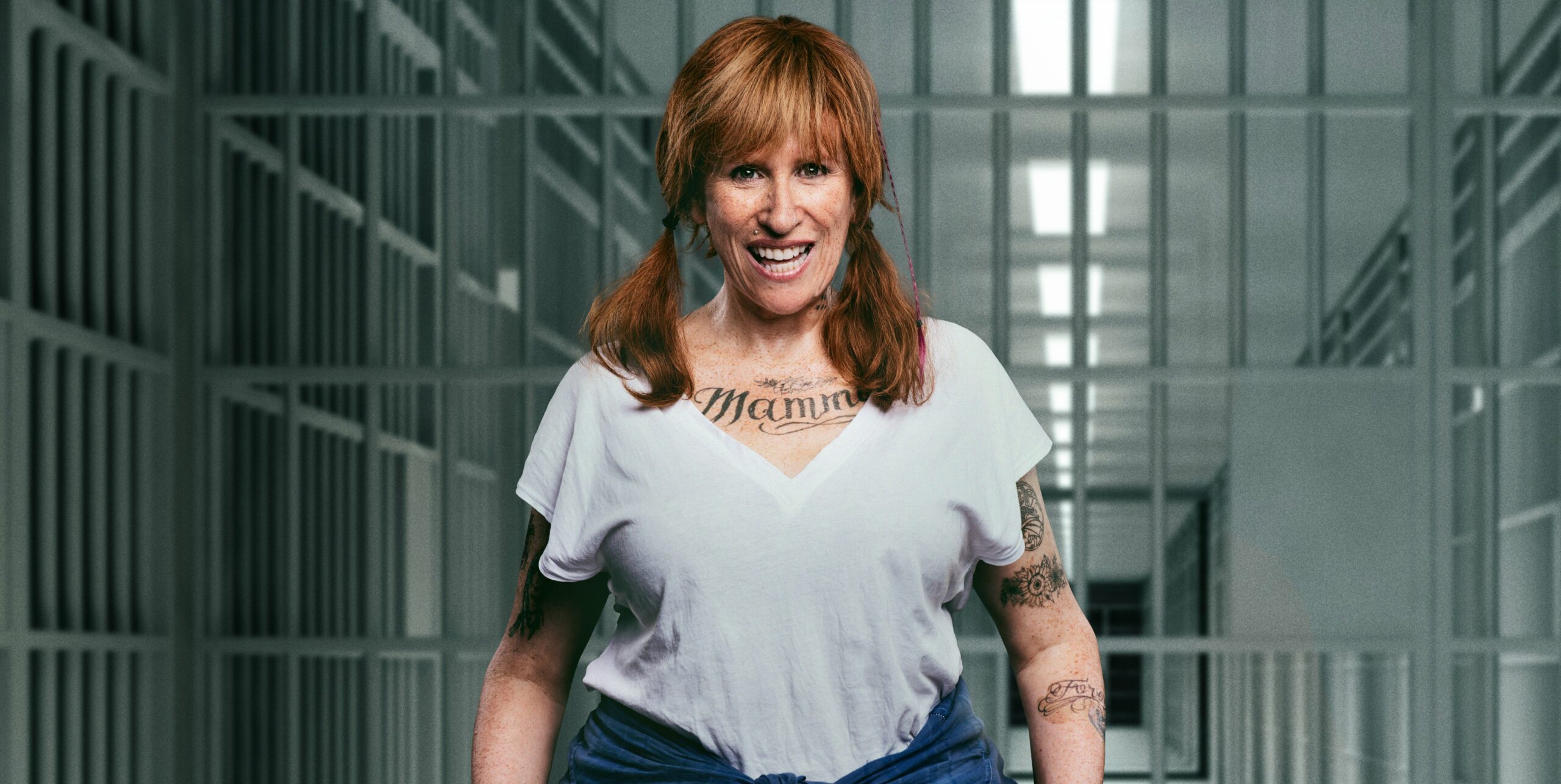 Created by Catherine Tate, ‘Hard Cell’ is a British comedy-drama TV series on Netflix. In the form of a mockumentary, it focuses on life at HMP Woldsley, a women’s prison in Essex. Governor Laura tries to infuse some creativity into people who are incarcerated by making them present a stage musical. But little does she know of the hilarious challenges she will face ensuring things go smoothly.

Meanwhile, the oddball inmates soon get on board and start rehearsals, while tackling their own complicated interpersonal dynamics on the side. The show’s authentic portrayal of the prison system is set against the realistic backdrop of HMP Woldsley, making the viewers wonder whether it is an actual prison. Let’s find out more, shall we? SPOILERS AHEAD.

Is HMP Woldsley a Real Prison?

Contrary to the audience’s speculations, HMP Woldsley is not a real prison. The show has been most likely filmed in a studio setup or an old prison in London, to create believable visuals of a real-life correctional facility. Moreover, many of the architectural structures depicted in the show are quite similar to actual ones, like the prison yard where the inmates play basketball, the cells where they live, and the cafeteria, which is a pivotal place in the narrative. The visiting room for the inmates’ close ones has also been recreated accurately.

In addition, many of the problems faced by the characters reflect the truth of life in prison. Some of them are sanitation and hygiene problems, misuse of budgets, bullying and violence among inmates, and the non-delectable food that is served in prison. According to a July 2017 article in Time magazine, female inmates encountered numerous challenges while living behind bars, such as a lack of menstruation care products, inadequate mental health services, and aid for their children.

In ‘Hard Cell,’ Charlee doesn’t wish to raise her unborn child in the prison, due to similar problems mentioned above. Furthermore, in season 1 episode 2, when the plumbing issue cuts off the water supply, the inmates resort to desperate measures for basic activities like bathing and defecation. This highlights the survival instinct prison life can bring out in people. Apart from this, the depiction of the play rehearsals in the show has been inspired by many such prison arts programs that take place across the world for incarcerated people in jail and prison systems.

Actress Cheryl Fergison, who plays herself in the show, comes to HMP Woldsley to direct the musical production. In real life too, she visits prisons to help with rehabilitation and organizes theater programs for the incarcerated residents. However, many aspects of the show are exaggerated for humorous purposes. For instance, the guards refusing to control the inmates’ unruly activities and Laura’s laidback attitude as the governor do not resemble actual conditions in prisons.

To conclude, even though the prison in which ‘Hard Cell’ takes place is not based on any existing one, it is an accurate but fictional recreation of correctional facilities for women. The makers have used their observations of real female penitentiaries to build the storyline and the backdrop the show is set against.

Read More: Is Hard Cell Based on a True Story?