The romantic comedy film titled ‘Hello, My Name Is Doris’ revolves around the titular character, who is a woman in her sixties. Doris Miller lives alone after her mother – with whom she stayed her entire life – passes away. But a chance meeting with a young co-worker named John brings much-needed color and excitement to her life. Inspired by self-help tapes, she decides to pursue him romantically.

People falling for individuals who are much younger than them is not unheard of. Moreover, Doris’ experiences and insecurities are so relatable that it gets one thinking if the movie is based on someone’s personal experiences. We got curious, so we dug further, and here is what we have learned!

Is Hello, My Name Is Doris Based on a True Story?

No, ‘Hello, My Name Is Doris’ is not based on a true story. The movie is made from a script written by Laura Terruso and Michael Showalter. It is based on the short film ‘Doris & The Intern.’ The idea first took shape when Terruso was in film school. For an assignment that was supposed to be 5-7 minutes long, she wanted to create something around a character seldom seen on screen. So, she took inspiration from her brief experience of working in an office before joining the film school. This is very well reflected in the boredom Doris experiences at work. 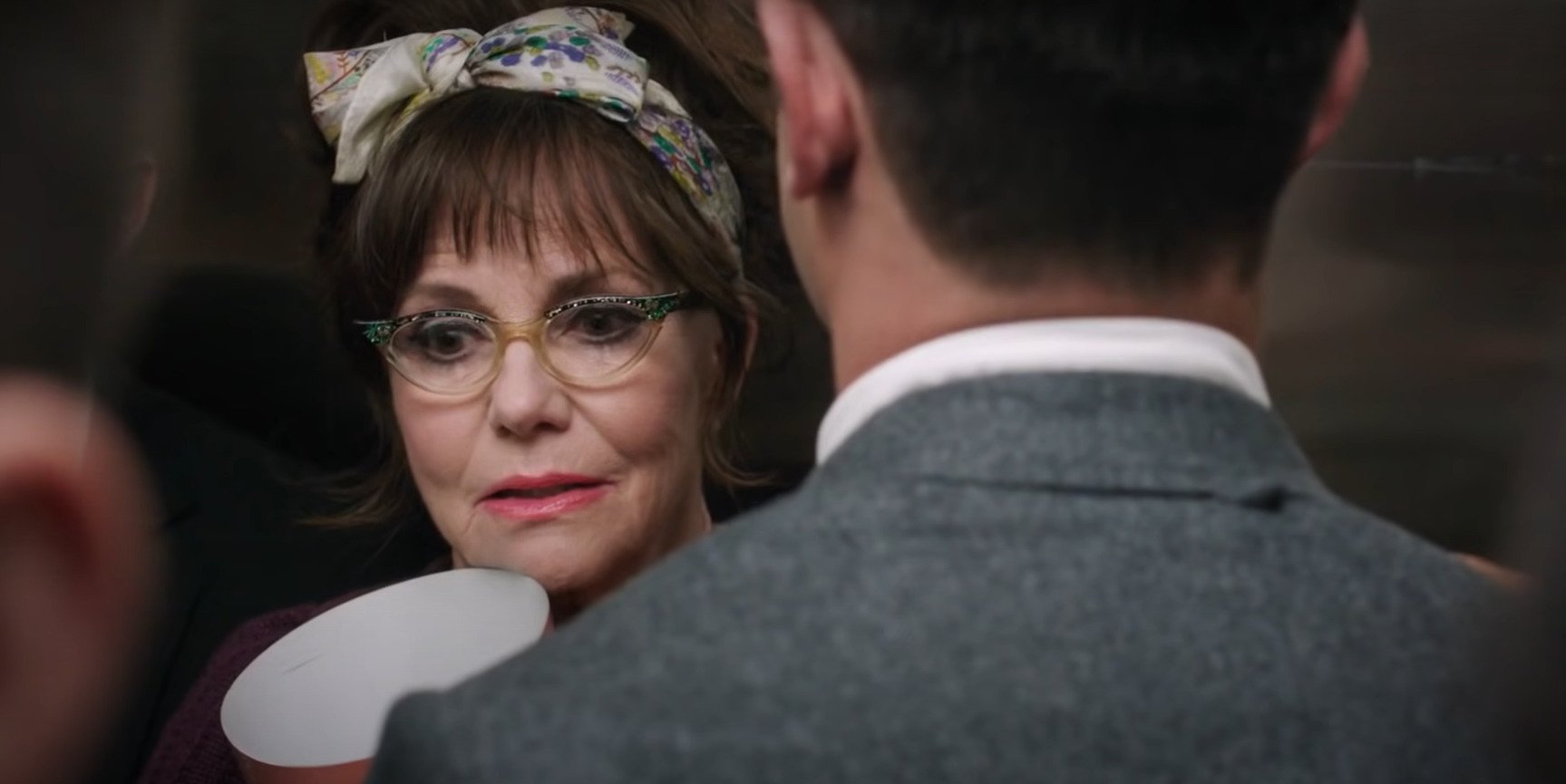 Moreover, Terruso was fascinated with the idea of crushes because she believed that people often develop a crush on those who are not appropriate for them for whatsoever reason. So, she felt that there was potential to create comedy around the concept of an older woman desiring a young office intern. Then, Terruso roped in Michael Showalter, who had shown an interest in her short film. After having written an entire film around Doris, the duo eventually came up with the script for this movie.

For the film, costume designer Rebecca Gregg worked closely with the lead actor Sally Field (Doris) to create the look of the central character. Apparently, Gregg collected vintage clothes from various places, including thrift stores and costume houses in Los Angeles. In several interviews, Field discussed her understanding of Doris’ character. In a conversation with Time, the actor explained, “I saw the love-affair part of it almost as part of her coming out of her shell as if she were 13. To me, in playing the character, age was never part of it, because it never occurred to her.” 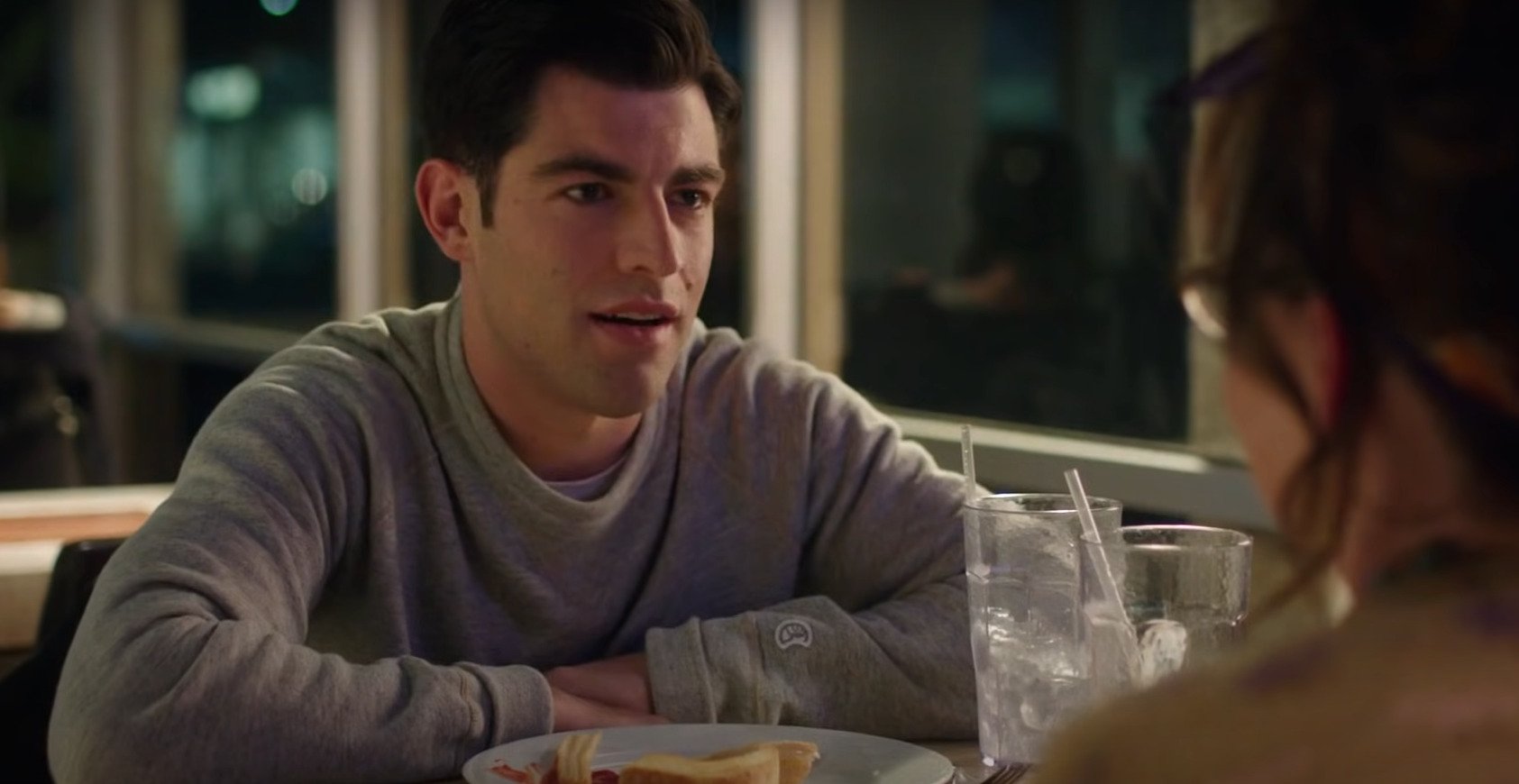 According to Field, the film is basically a coming-of-age story. Field also highlighted that no matter what a person’s age is, we still experience love the same way. She shared, “When you have that feeling, when you have a mad, passionate crush on someone, it’s the same when you’re 70 as when you’re 13. You’re awkward and you’re afraid you’re doing the wrong thing and you put yourself out there in ways you don’t even think about.”

Doris’ character also highlights sexual desire in a woman above the age of 40. Field said, “Age is this thing that happens to you. It happens to your body and your face, but people are still in here.” Interestingly, the Netflix show ‘Grace and Frankie’ – which premiered in 2015 as well – shines a light on this aspect. So, we can see how Doris’ personality and her universal experiences make her such a relatable character. Therefore, it is not surprising that some of you thought that the Sally Field-starrer might be based on actual events.