Is Here Comes the Boom Based on a True Story?

Directed by Frank Coraci, ‘Here Comes the Boom’ is a 2012 feel-good action comedy film that stars Kevin James as the cynical biology teacher Scott Voss. Although Voss has become disillusioned with his job at Wilkinson High School, he genuinely loves his students. Due to financial issues, the school decides to cut the music program, putting the job of Marty Streb (Henry Winkler), Voss’ friend and colleague, in jeopardy.

The school needs $48,000 to continue the program. Needing to help out his friend and the students they teach, Voss realizes that even the losing fighters get paid in mixed martial arts bouts and decides to step into the cage to raise the money. ‘Here Comes a boom’ is an uplifting story of courage and perseverance. It is also a superlative depiction of a teacher’s dedication to the good of his students. If you are wondering whether real-life events have inspired Voss’ story, we got you covered.

Is Here Comes the Boom a True Story? 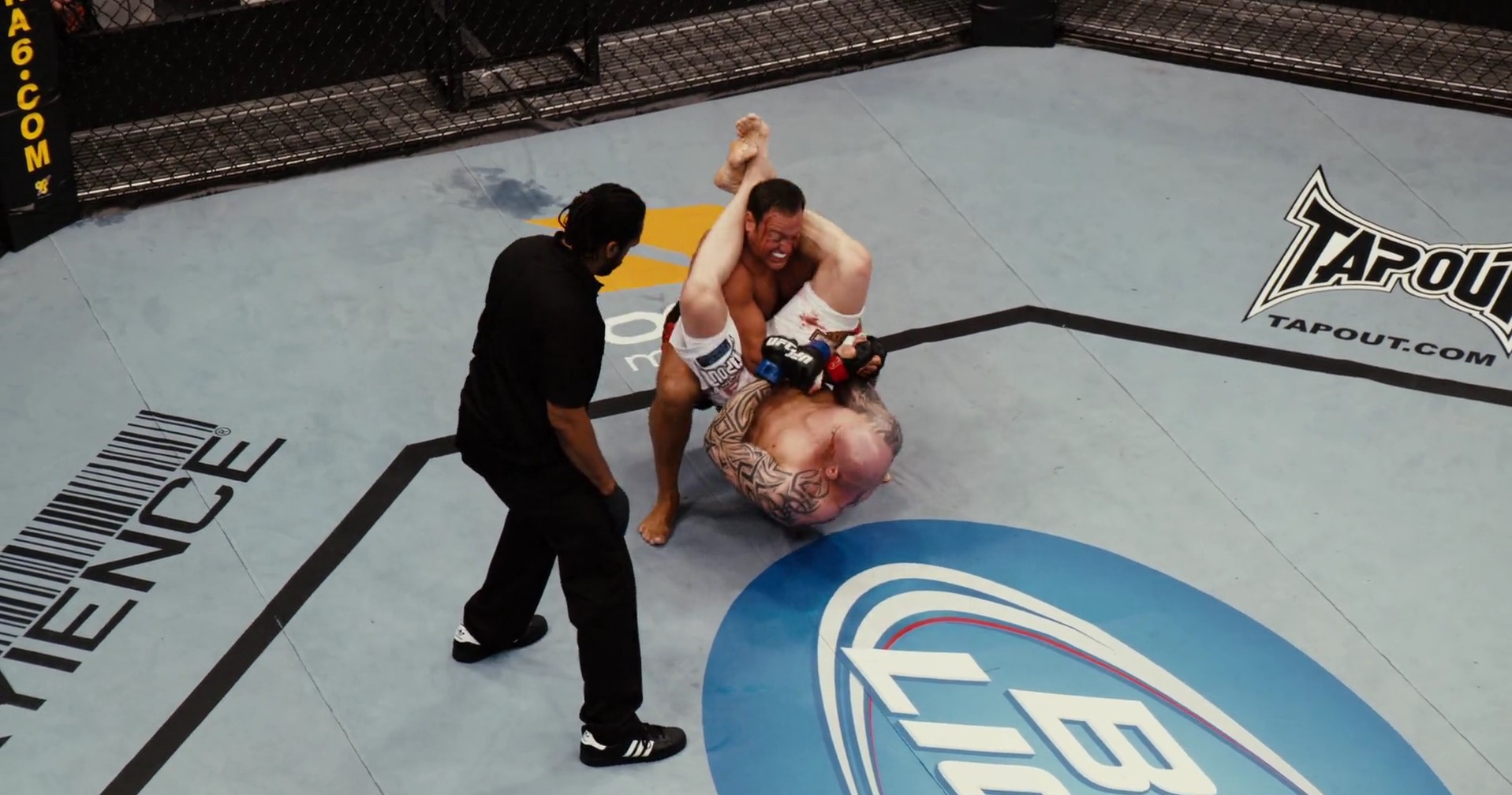 Interestingly, the story of Mike Laurita, the former wrestling coach and dean of students at Thomas Jefferson High School in Denver, Colorado, is somewhat similar to that of Voss. Laurita’s tenure as the wrestling coach had been highly successful for Thomas Jefferson High. They won at least six league titles, with Laurita guiding the program. However, in 2011, the program faced financial issues, and Laurita decided to take part in a mixed martial arts match to earn the required money. Even though he lost the match after three rounds, he still earned $3,000 for the fight, which allowed the students to continue competing.

At the time, Laurita was 52 years old. Three years later, in 2014, he decided to fight one more time. He wasn’t happy about his previous performance and believed he was “a lot healthier” and more prepared in 2014 than 2011. When he spoke to his wife, she made a deal with him. She told him that if he could lose 50 pounds, he could get into the cage once more. Laurita accepted the challenge and did lose the weight. In his second MMA appearance, Laurita put up a good fight but ultimately was defeated by his 30-year-younger opponent.

However, over a hundred of Laurita’s students and fellow faculty members were in attendance and cheered for him throughout the match. It probably didn’t matter that much to them that he didn’t win. His very presence in the cage was probably enough to inspire his students. Evidently, it’s understandable if someone thinks that ‘Here Comes the Boom’ is based on a true story, but that’s really not the case.