Is Hitoshi Ishida a Real Yakuza? Is Chihara-Kai a Real Japanese Gang? 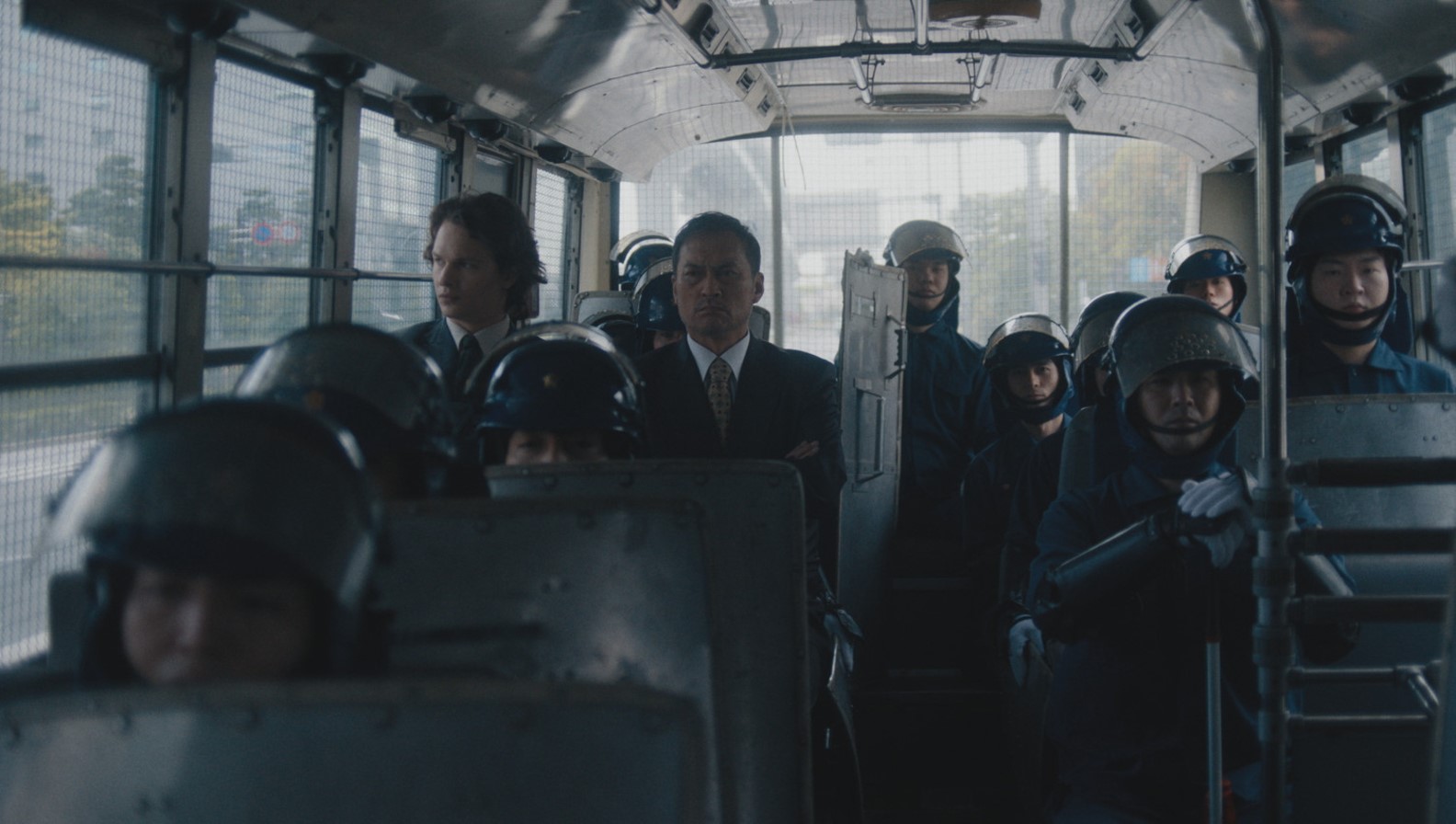 Based on the 2009 memoir ‘Tokyo Vice: An American Reporter on the Police Beat in Japan’ by Jake Adelstein, ‘Tokyo Vice’ is a web series that offers an intimate look into the world of yakuza through the eyes of an American expatriate (Ansel Elgort). The show version of Jake Adelstein joins the Meicho Shimbun — a leading Japanese-language newspaper with 12-million circulations — as a beat reporter and becomes exposed to Tokyo’s seedy underbelly, inhabited by police officers, prostitutes, journalists, and the yakuza.

Owing to Jake Adelstein’s unique circumstances, resourcefulness, inherent talent for investigative journalism, and sheer luck, he draws the interest of both the yakuza and the police. While Jake finds a mentor in police detective Hiroto Katagiri (Ken Watanabe), his potential relationship with the yakuza leader Hitoshi Ishida (Shun Sugata) can lead to new possibilities. Here is everything you need to know about Ishida and his Chihara-Kai organization. SPOILERS AHEAD.

Is Hitoshi Ishida a Real Yakuza?

In ‘Tokyo Vice,’ Hitoshi Ishida is the right-hand man of Koichi Tanaka, the chairman of the Chihara-Kai yakuza family. As Tanaka is about 80-years-old, Ishida is the de-facto leader or Oyabun of the organization. At the start of the series, Chihara-Kai/Ishida faces a lot of internal and external issues. With the recent transition of power, it seems that many of the subordinates have begun whispering about Ishida’s leadership. The police believe that someone from their ranks is supplying information to the yakuza. This is probably why they don’t consume anything during their visit to Ishida’s headquarters.

Moreover, a war is brewing between Chihara-Kai and their rival family, the Tozawa. Sato (Show Kasamatsu), a mid-rank yakuza member, meets Jake at a Kabukichō bar they both frequent to speak to a girl they both like. After earning Ishida’s ire for beating up a fellow Chihara-Kai member, Sato seemingly tells his boss about Jake. He has seen Jake with Katagiri on TV. This is is likely the reason behind Jake’s abduction at the end of episode 3. They are probably taking him to see Ishida, who doesn’t seem to be based on any specific real yakuza boss. He is most likely a composite character developed from Jake Adelstein’s various encounters and experiences.

Is Chihara-Kai a Real Japanese Gang?

No, Chihara-Kai isn’t a real Japanese gang. The show depicts them as a powerful organization, but they are struggling to keep up with Tozawa. The yakuza is an ancient crime syndicate active in Japan and beyond. The term “yakuza” translates to “gangster.” Within Japan, people belonging to the world of organized crime are called “bōryokudan” or violent groups by the police and the media. Meanwhile, the gang members like to think of themselves as “ninkyō dantai” or chivalrous organizations.

Although there have been many debates about the origin of the yakuza, its modern rendition is the successor of two social classifications from the mid-Edo period (1603–1868): tekiya and bakuto. The former is a group of merchants who dealt in illegal goods, while the latter was made up of gamblers. The yakuza have persisted within Japanese society for centuries and often come to be regarded as a necessary evil, an illicit institution that curtails other types of criminal behavior. There are actually fan magazines about the yakuza that serve as propaganda and recruitment tools.

It is generally believed that the yakuza follow strict codes of conduct. These types of organizations also have a rigid feudal structure. As in most other crime syndicates across the world, tattooing is an integral part of the yakuza culture. ‘Tokyo Vice’ is set at the turn of the century. The prologue takes place in 2001 before the narrative shifts to 1999 and proceeds forward. In the real world, the yakuza were still quite powerful during this period. However, after the yakuza exclusion ordinances began to be implemented, the syndicate’s hold on Japanese society has greatly reduced.