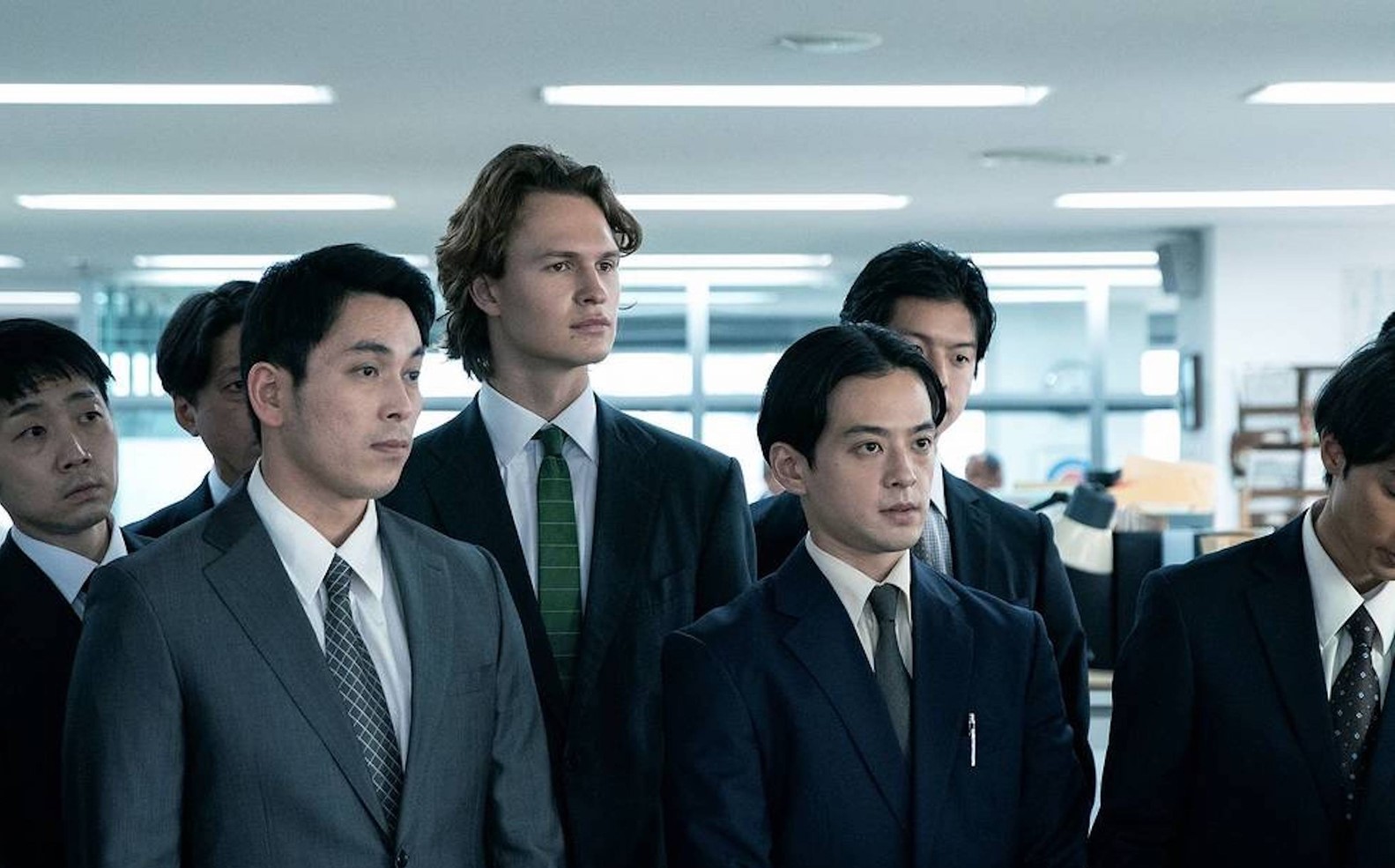 Based on the 2009 memoir ‘Tokyo Vice: An American Reporter on the Police Beat in Japan’ by the real-life investigative journalist Jake Adelstein, ‘Tokyo Vice’ is a show that explores what happens after the darkness descends in the Land of the Rising Sun. The series follows a fictionalized and dramatized version of Adelstein (Ansel Elgort) as he begins working as a beat reporter in Tokyo in 1999. Initially, he grows disillusioned with his job, realizing for the first time that the hectic Japanese work culture exists in the news industry as well. He even comes to despise what he perceives as the mundaneness of his work.

Adelstein draws the interest of both the yakuza and the police, and things start to change drastically. After studying Japanese literature for three years at Sophia University, Jake takes the entrance exam for the Meicho Shimbun, a leading Japanese-language newspaper with 12-million circulations every day. Although he botches up the exam by not noticing some of the questions, he still manages to score high and lands the job, becoming the first gaijin or foreigner to work there. If you are wondering whether ‘Meicho Shimbun’ is a real newspaper, we got you covered. SPOILERS AHEAD.

No, Meicho Shimbun is not a real Japanese newspaper. However, it seems to be inspired by the real-life Japanese-language newspaper, Yomiuri Shimbun. Adelstein worked there for 12 years between 1993 to 2005. As the show depicts, he was the first non-Japanese staff member at his workplace. Yomiuri is reportedly the largest newspaper in the world in terms of circulation (7.9 million of the morning edition as of April 2021). In 2010, the newspaper gained entry in the Guinness Book of World Records for the Highest daily newspaper circulation (over 10 million of the morning version at the time).

Yomiuri is a Conservative publication that was founded in 1874. Headquartered in Otemachi in Chiyoda, Tokyo, Yomiuri is published in several cities in Japan, including Tokyo, Fukuoka, and Osaka. Its biggest competitors are the Osaka-based Asahi Shimbun and the Nagoya-based Chunichi Shimbun. While Asahi is a liberal outlet, Chunichi leans towards social-democratic views. In 1949, the newspaper founded a literary award. The past recipients of the Yomiuri Prize include Haruki Murakami (fiction), Yukio Mishima (drama), and Haruo Satō (poetry and haiku).

About a year after Adelstein joined Yomiuri, he began reporting on the Organized Crime Control Division in Saitama Prefecture. In 1999, he started writing about the Kabukichō red-light district. Three years after leaving Yomiuri, Adelstein wrote an exposé in The Washington Post, where he claimed the FBI let Tadamasa Goto, an alleged yakuza leader popularly known as the “John Gotti of Japan,” into the US for a liver transplant at UCLA in exchange for information on members of his crime family.