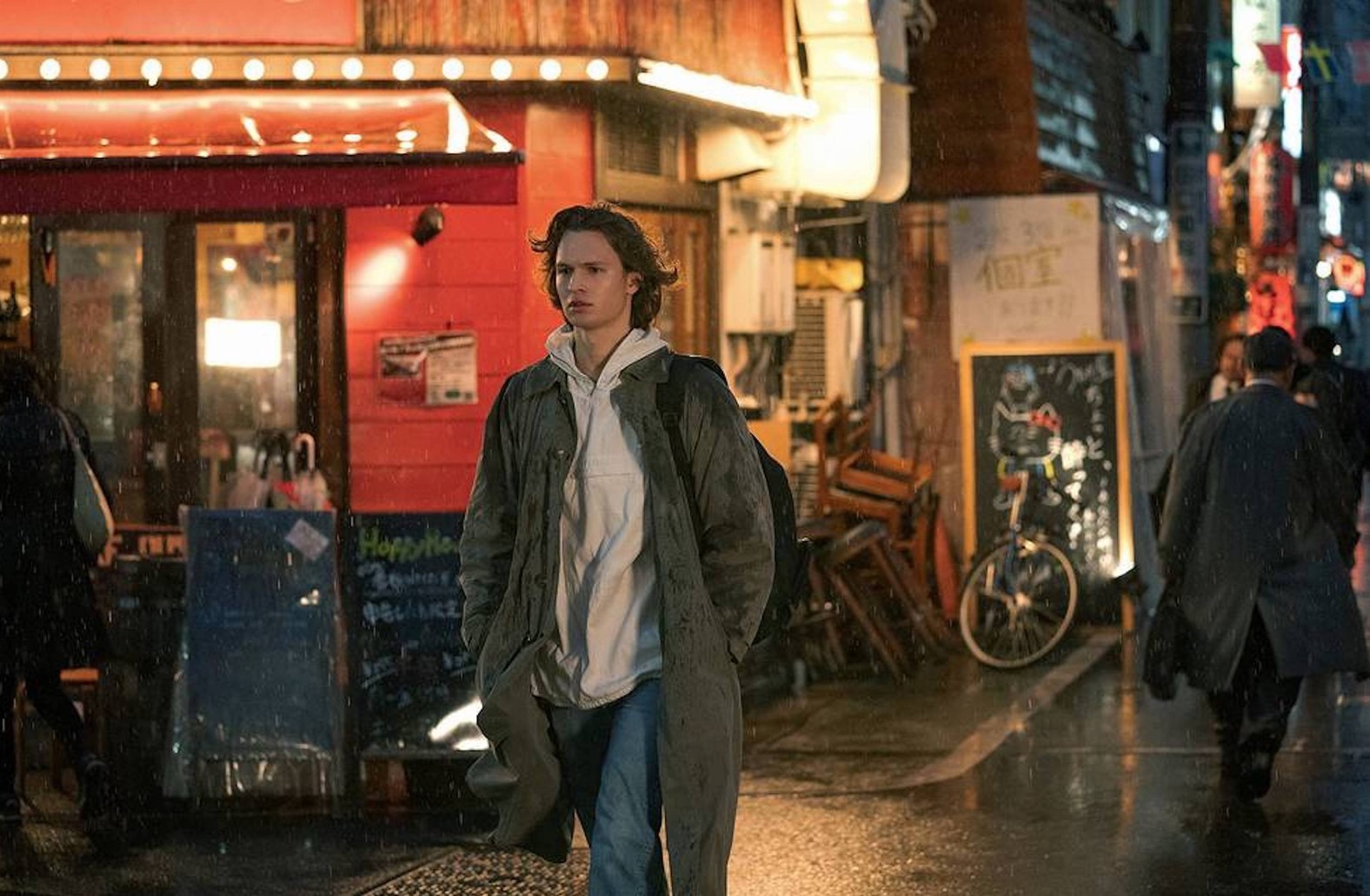 Created by J.T. Rogers, ‘Tokyo Vice’ follows Jake Adelstein (Ansel Elgort), an American expatriate in Japan. After studying Japanese literature for three years at Sophia University, Jake takes the entrance exam for a job at the Meicho Shimbun, a leading Japanese-language newspaper in Japan. Although he misses several questions due to inattentiveness, he scores quite high and is hired. Along with most other new employees, Jake begins working as a beat reporter, attentively listening to police radio and trying to convince the officers to give him the latest scoop.

Jake is the only foreigner working for Meicho. His unique position in the Japanese news industry, combined with his resourcefulness and natural talent for investigative journalism, draws the interest of both the yakuza and the police. The narrative is clearly set in a time when the yakuza was quite powerful. Since the yakuza exclusion ordinances have come into effect, their hold on Japanese society has significantly reduced. If this has made you wonder about the timeline of ‘Tokyo Vice,’ we got you covered. SPOILERS AHEAD.

The series begins in 2001 when Jake Adelstein, accompanied by his mentor and police detective Hiroto Katagiri (Ken Watanabe), goes to meet high-ranking affiliates of the Tozawa yakuza family. Initially, we are not given the context of the meeting. We only find out that Jake is investigating their boss, and the criminals need him to stop. They even go as far as subtly threaten Jake and his family.

As ‘Tokyo Vice’ is the web adaptation of the 2009 memoir ‘Tokyo Vice: An American Reporter on the Police Beat in Japan’ by the real Jake Adelstein, we can safely speculate that Adelstein’s investigation is related to Tozawa’s illness. We get glimpses of that during Tozawa’s first appearance in episode 3. After setting things up in 2001, the narrative shifts to 1999 and then begins to proceed forward. It shows Jake teaching English as a second language while preparing for the Meicho entrance exam, landing the job at the newspaper, and garnering the attention of both the police officers and the yakuza.

What is the Meaning of the Tokyo Vice Title?

‘Tokyo Vice’ is named after Jake Adelstein’s book. The term “vice” has multiple meanings, including immoral and sinful behavior. But in this context, it refers to activities such as illegal gambling, prostitution, pornography, narcotics, and the illegal liquor trade — some of the things that the yakuza is allegedly involved in. The branch of law enforcement that deals with these types of activities are often called the vice squad.

As the narrative of ‘Tokyo Vice’ revolves around the elements of organized crime in the Japanese capital — focusing especially on the Kabukichō district — its name seems to be quite appropriate. Michael Mann, the director of films like ‘Heat’ and ‘Collateral,’ serves as the executive producer on ‘Tokyo Vice.’ He also directed the pilot. His involvement in the project creates a spiritual connection between Rogers’ show and Mann’s 1080s TV series ‘Miami Vice’ and its 2006 cinematic adaptation.

Although this was reportedly the first time Mann worked in Tokyo, he had been in love with the city and Japan for a long time. “My admiration of Japanese aesthetics is such that it’s difficult for me to walk 100 meters down the road there,” ‘The Insider’ director told The New York Times. “I will become captivated by the design on the cover of a manhole. Then take another three steps and stop to admire the intricate masonry of a curb. So I am hopeless in Tokyo.”

Read More: Is Jake Adelstein a Real Journalist? Where is He Now?