Is Holey Moley Real or Fake? 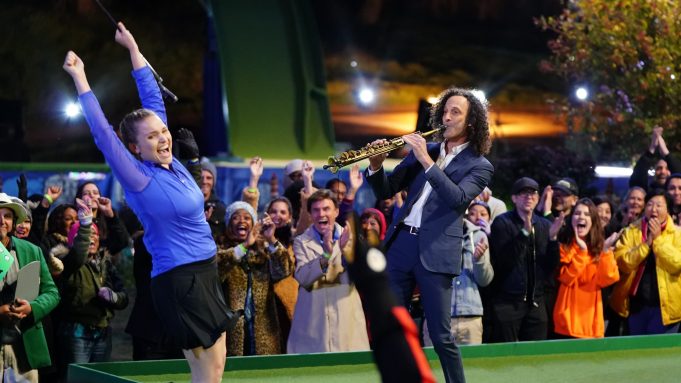 ‘Holey Moley‘ on ABC is an American sports reality series that started airing in 2019 but has become even more popular in recent times. Stephen Curry is the resident pro golfer in the show which sees contestants going head to head in several competitions and challenges on a supersized miniature golf course. In this game, some of the obstacles they have to face are nearly impossible which adds to the fun. While ‘Holey Moley’ is undoubtedly an enjoyable viewing experience, members of the audience are bound to wonder how much of the show is real, considering it is a reality series. 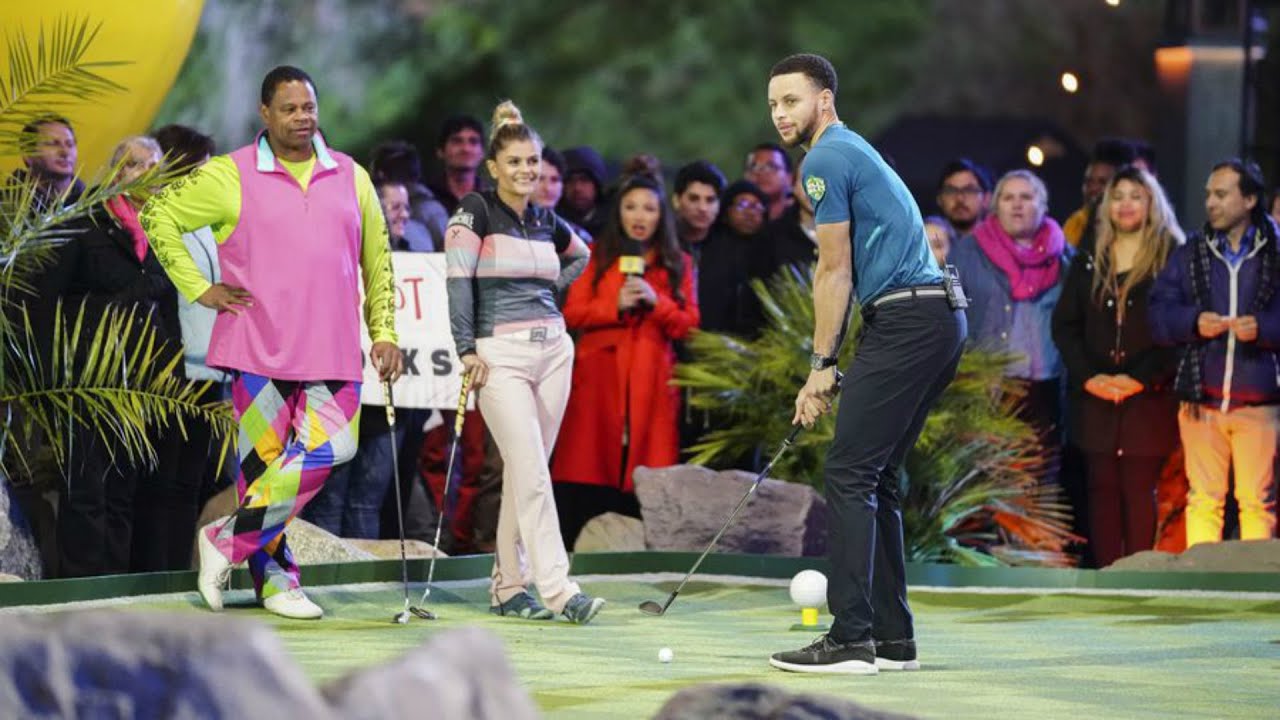 On the surface, ‘Holey Moley’ is so crazy that viewers are bound to wonder if the show is real at all. In one episode even the commentators don’t seem to take the entire premise seriously. Thus, several fans have been left wondering whether the competitors are actually serious mini golfers who are vying for public attention. In fact, reports suggest that several aspiring actors are willing to be part of ‘Holey Moley’ considering the show’s reach. So, are the competitors paid actors or real people?

As of now, there is no confirmation about whether the participants are paid actors. Nobody related to the series has spoken out, but fans don’t really seem to care either. In fact, there is an entire Reddit thread dedicated to verifying how much of the show is real. We all know how tenacious the Reddit sleuths can get, so it is surprising that they are in two minds about what to believe, as well. While some have said it is cheesy and that is all that matters, others have mentioned that the show could be a mixture of reality and scripted television.

One user has pointed out that a girl seemed genuinely nervous while talking to Curry, and if she is an actor she is a bad one. That said, the users have been cautious to mention that there is a good chance that real people are mixed in with paid actors. This helps drive up the dramatic content of the series while keeping a touch of reality necessary to draw in crowds. Whatever be the case, the common consensus is that ‘Holey Moley’ pulls off its content too well for anyone to care.

At the end of the day, ‘Holey Moley’ seems to focus more on the slapstick comedy side of things rather than taking the aspects of miniature golfing too seriously. Therefore, even if it is a scripted show, it manages to reach the desired effect. After all, reality television is best enjoyed and not dissected too much. It is bound to come with some embellishments, at the least from the producers, so one should take it with a pinch of salt and focus on the enjoyment quotient that the series fulfills.

Read More: Is Below Deck Real?