Is Hometown Cha-Cha-Cha Based on True Story? 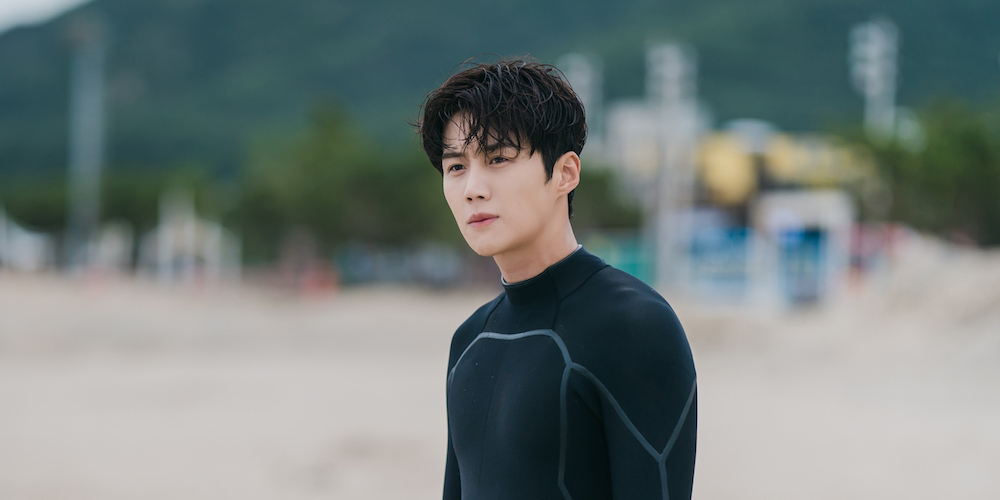 Developed by Kim Je-hyeon with Studio Dragon, tvN’s Netflix collaboration, ‘Hometown Cha-Cha-Cha’ is a charming romantic drama that centers upon Yoon Hye-jin and Hong Du-sik, two young individuals from different walks of life. After facing unbearable experiences as a dental practitioner in the city, Hye-jin moves to the seaside village of Gongjin. As she tries to settle her life and profession in the warm and pleasing village, she meets Du-sik AKA Chief Hong, an unemployed helping hand all over the village. Du-sik becomes Hye-jin’s go-to person and finds solutions to all the troubles she gets into.

The South Korean series then follows the budding relationship between the two, as well as the lives of everyone else in the village. Directed by Yu Je-won, ‘Hometown Cha-Cha-Cha’ is an endearing romantic drama that delights the viewers through its effortless storytelling and brilliant on-screen chemistry of the actors. The series is set in a beautiful seaside village, which incredibly enhances the appeal of the show. The characters, locations, and the compelling narrative make one wonder whether the show is based on real lives. Let’s find out if it is indeed rooted in reality, shall we?

Is Hometown Cha-Cha-Cha Based on a True Story?

No, ‘Hometown Cha-Cha-Cha’ is not based on a true story. It is a remake of the 2004 South Korean film, ‘Mr. Handy, Mr. Hong’ by Kang Seok-beom. In a press conference, the director of the show, Yu Je-won, talked to Elle about what appealed to him about the series. “This is not a series about big events. It’s about the small stories in our daily lives. The emotional changes. It’s about healing and warmth and I hope that is the message we can send to the audience. The drama is entertaining and fun and we are by the sea so the backdrop is beautiful as well so I’m sure there will be lots of unique visuals,” he said. 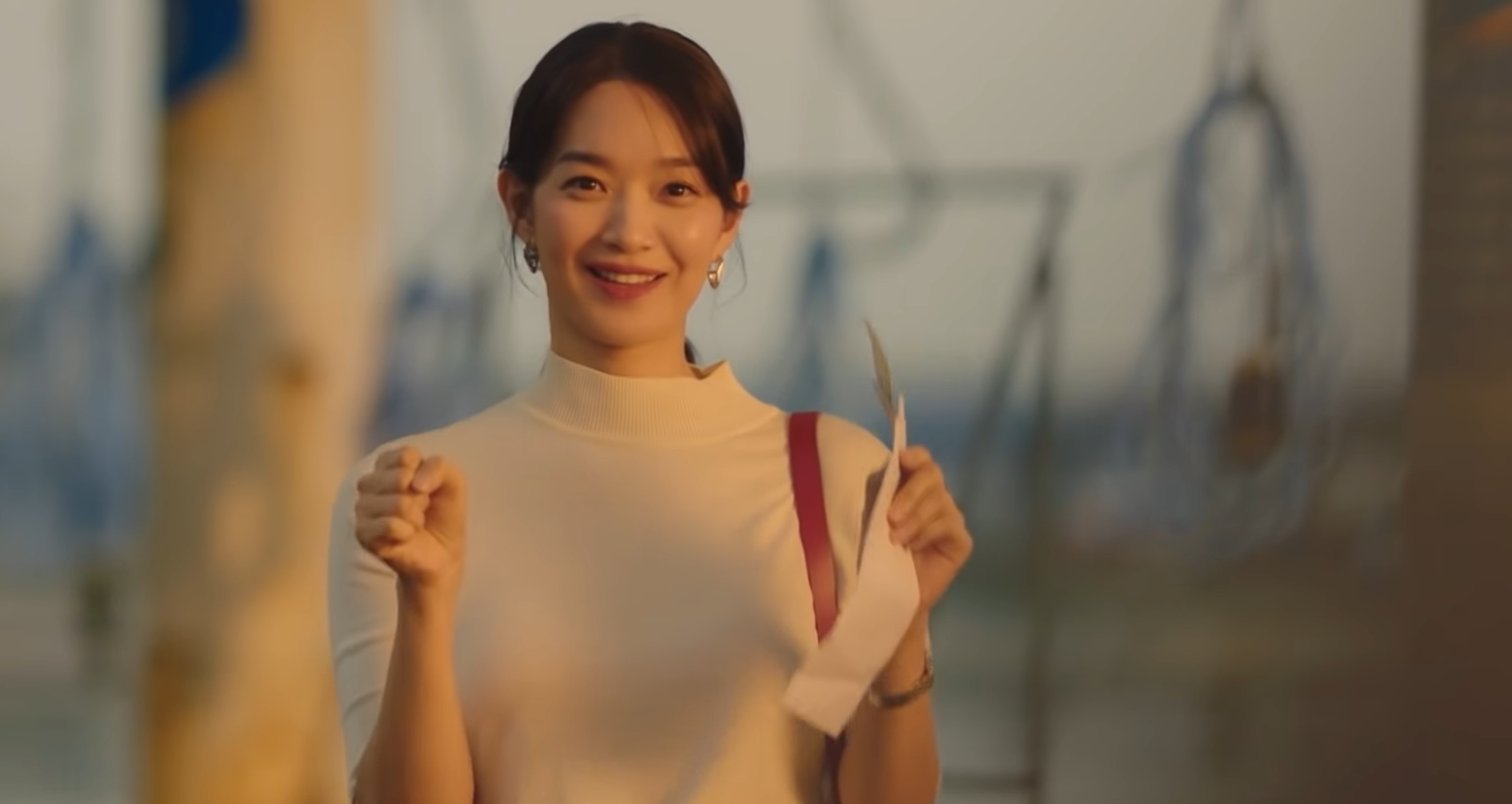 Even though it’s a remake of a film, director Yu Je-won and screenwriter Shin Ha-eun have made necessary interpretational changes to adapt to the format of a TV series and storyline involving new characters. The series is also built upon the chemistry between the top-billed cast, comprising Shin Min Ah, Kim Seon-ho, and Lee Sang-yi. The title of the series is changed from the original work’s title to do justice to these changes.

“Because we’re basing it on an original work, I thought it would be difficult to replicate the story exactly because our interpretation was going to be quite different. I wanted to bring something new to our version of the story and I put it to a vote with my crew. We discussed it a lot and this title was selected in part because cha cha cha is a type of dance. And it’s a dance you can’t do it alone. You need other people, and this meaning felt very befitting of the overall chemistry and story of our series,” Je-won added regarding the title and the core of the series.

As a compelling romantic drama, ‘Hometown Cha-Cha-Cha’ absolutely hits the spots with the right amount of emotional appeal and entertainment. Even though the genesis of the series is fictitious, ‘Hometown Cha-Cha-Cha’ is an excellent choice to have a breaktime from reality. With all the charms and appeal to captivate, the series is definitely one of the most mesmerizing Korean dramas to have a popcorn-worthy time!