Is How I Fell in Love With a Gangster a True Story? Is Nikodem Skotarczak a Real Gangster? 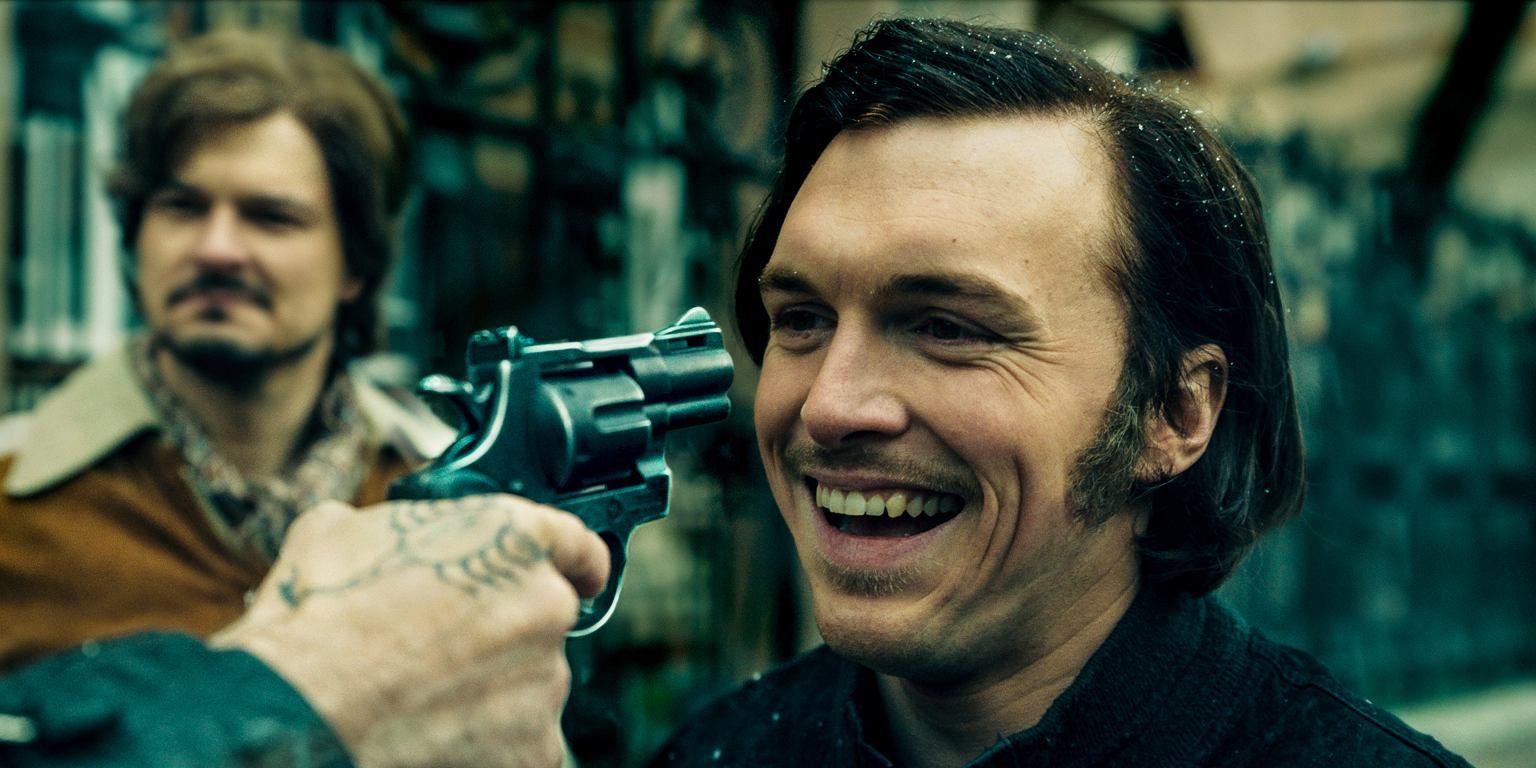 Helmed by Maciej Kawulski, the Polish original crime thriller biopic ‘How I Fell in Love with a Gangster’ (originally ‘Jak pokochalam gangstera’) is a psychotic and cerebral exploration into the life of Nikos Skotarczak. Touted as “the Godfather” of the Polish underworld, Nikos goes from rags to riches, only to lose it all in the end. Behind its glamorous veil, the movie is finally a cautionary tale about the woes of a life lived in crime. However, does the movie mirror the life of an actual gangster? Let us find out!

Is How I Fell In Love With A Gangster Based on A True Story?

Yes, ‘How I Fell in Love with a Gangster’ is based on a true story. At the onset, the movie reveals that a true story inspires it. Maciej Kawulski of ‘Underdog’ (2019) fame directed the movie from a screenplay penned by the duo of Krzysztof Gureczny and Maciej Kawulski. The writers put a tremendous effort to faithfully portray the larger-than-life persona of Nikodem “Nikos” Skotarczak, the father of the Polish mafia, or the “King of the Coast.” 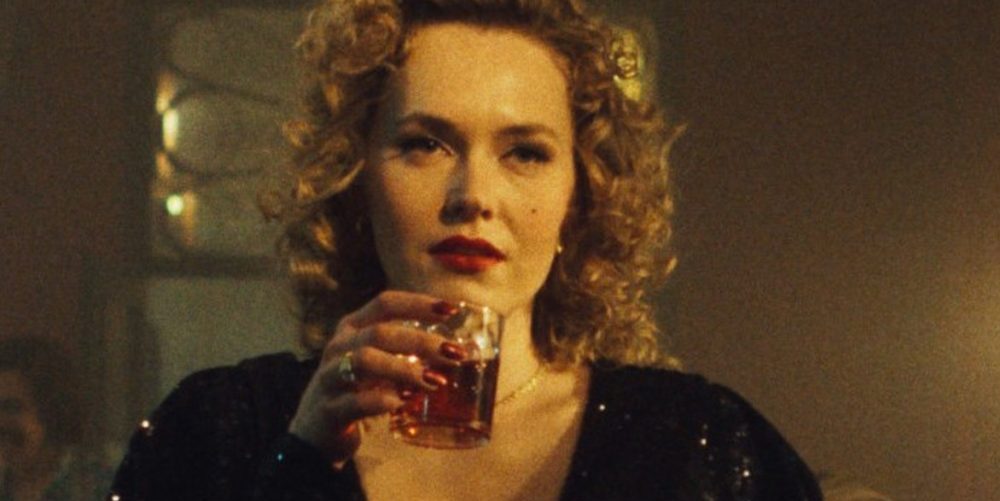 The story gets most things correct about the life of Nikodem “Nikos” Skotarczak, down to the dates. True to history, the movie gives us Nikos’s birth and death dates – June 29, 1954, and April 24, 1998, respectively. He took up work in Gdansk as a bouncer in the nightclub Lucynka, which the movie faithfully represents. The 1970s saw him steadily rise through the ranks of criminals in the city.

Following his initiation into the crime scene as a petty money changer, Nikos established the first organized crime group in the Tricity area. With the help of his associates, Nikos devised a well-crafted plan to smuggle cars from Germany and Austria into Poland. However, thanks to his high-up connections in the administration, Nikos was officially charged with stealing a mere twenty vehicles. As depicted in the movie, Nikos also became a major sponsor of Lechia Gdańsk. An able quarterback in his own time, Nikos drove the team to victory in the Polish Cup in the 1982/1983 season. He earned the moniker “Meritorious for Gdańsk” upon the success, but his criminal associations were not secret.

In the mid-1980s, Nikos fled to West Germany and obtained a passport thanks to his third marriage with a German belle. He was running operations from Hamburg and made connections there. In 1989, Nikos got a prison sentence for a year and nine months for stealing an Audi. But much like the movie, he made a daring escapade by swapping positions with his brother.

In the early 1990s, Nikos returned to Poland illegally via Austria since he was still a wanted criminal. He spent several years in hiding from the law, escaping a police raid in Krakow in 1992, and later, throwing dust in the eyes of a police convoy in Warsaw. However, the police caught him again in February 1993 on charges of police evasion. The police also took an interest in his fake passport, barely sanctioned by the botched marriage.

After being released from prison for supposed good behavior, Nikos tried to legitimize his business, but it was too late. In October 1996, Nikos became subject to a trial in his home country while managing to stay in the limelight. In 1997, Nikos appeared in a cameo role film called ‘Sztos,’ which the movie briefly glosses. His path was becoming narrower with the subsequent rise of the Pruszków group.

Nikos was shot dead by two masked men in his own Las Vegas Go-Go Club (which doubled as an escort agency). The investigators from the District Prosecutor’s Office in Gdańsk hit a dead end while decoding the mystery of the murder. The matter was shut, and nobody was arrested. Crown witness Jarosław Sokołowski later pinned the murder on the members of the Pruszków group. According to another theory, rival gangster Daniel Zacharzewski called the cards.

While the movie changes several character names, possibly to stay out of legal complications, the chronology of Nikos’ life remains true to history. At the same time, the movie tries its best to paint Nikos as a flesh-and-blood character and highlight the chapters not discussed in media. After considering all the aspects, it seems that there is much truth to the story. However, in this case, the truth may be stranger than fiction.

Read More: How I Fell In Love With A Gangster Ending, Explained