Is How To Build a Sex Room Fake or Real?

Having a proper and safe space for intimacy is essential for the well-being of most romantic relationships. Netflix’s ‘How to Build a Sex Room’ focuses on just that by following interior designer Melanie Rose as she meets different couples with the intention of customizing rooms where they can explore their sexual fantasies. Interestingly, throughout the show, Melanie sits down with her clients and learns of their sexual desires, fantasies, and kinks before designing a safe and comfortable area for sex. Moreover, apart from interior design, Melanie also helps a few of her clients unlock their wild side and explore new fantasies.

Interestingly, the show’s raunchy approach and open nature when discussing sex might raise questions about its authenticity. Moreover, it is also relatively uncommon to find couples sharing their sexual fantasies in front of a camera, making viewers wonder if the whole thing is staged. Well, fret not because we come bearing answers!

Is How To Build a Sex Room Scripted or Real?

Ever since Netflix announced the premiere of ‘How To Build a Sex Room,’ it has been touted as an unscripted series. That basically means that whatever we see on our screens has not been pre-planned, and the producers did not give the cast a script to follow and read out of. After taking a closer look at the series, we can confidently confirm that the events on the show aren’t pre-determined, and there is nothing to suggest a fake approach. In fact, while talking about their sexual fantasies, the couples revealed a lot of their inner fears making the show feel more authentic. 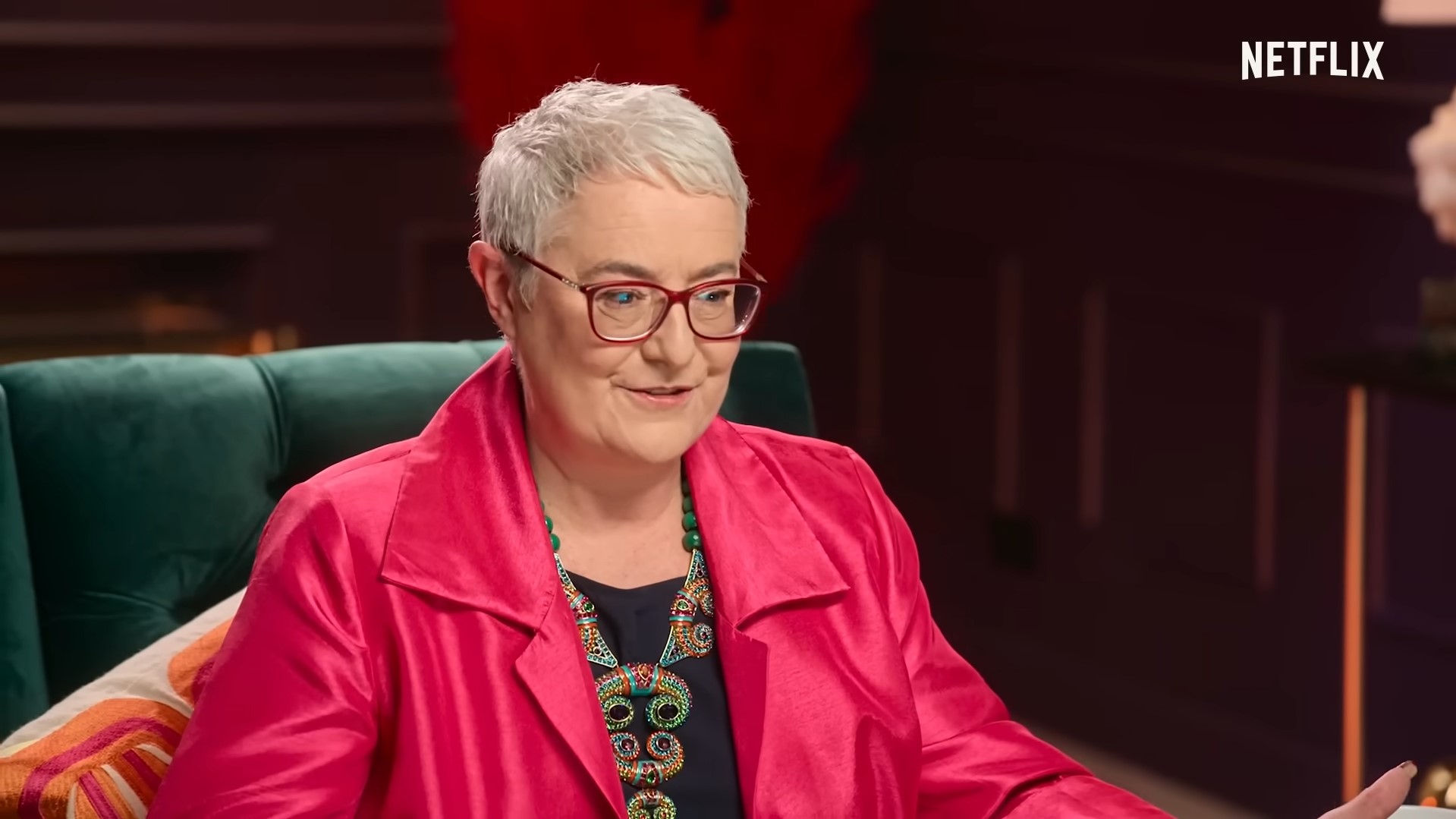 Interestingly, ‘How To Build a Sex Room’ possesses all the characteristics of an unscripted series and provides a no holds barred look into the lives of each couple. For starters, the pairs do not meet Melanie Rose in a controlled studio environment but instead welcome cameras into their homes and private spaces. Besides, when conversing with the designer about their ideal sex room, the audience can clearly see how some clients hesitate to talk about their wild sexual fantasies. Yet, they eventually open up once pushed further by Melanie, making the proceedings seem pretty authentic.

Although the show initially comes across as being quite raunchy, sex isn’t the only thing Melanie focuses on when conversing with their clients. She encourages the couples to highlight their fears, and the audience gets an authentic look at everything from Meaghan revealing her alopecia to Shenika and Matthew talking about their sexual relationship, which got quite strained once they became parents. Moreover, in one instance, we also learn how Dave has been toying with the idea of proposing to Meaghan for a year until Melanie steps in and agrees to help. 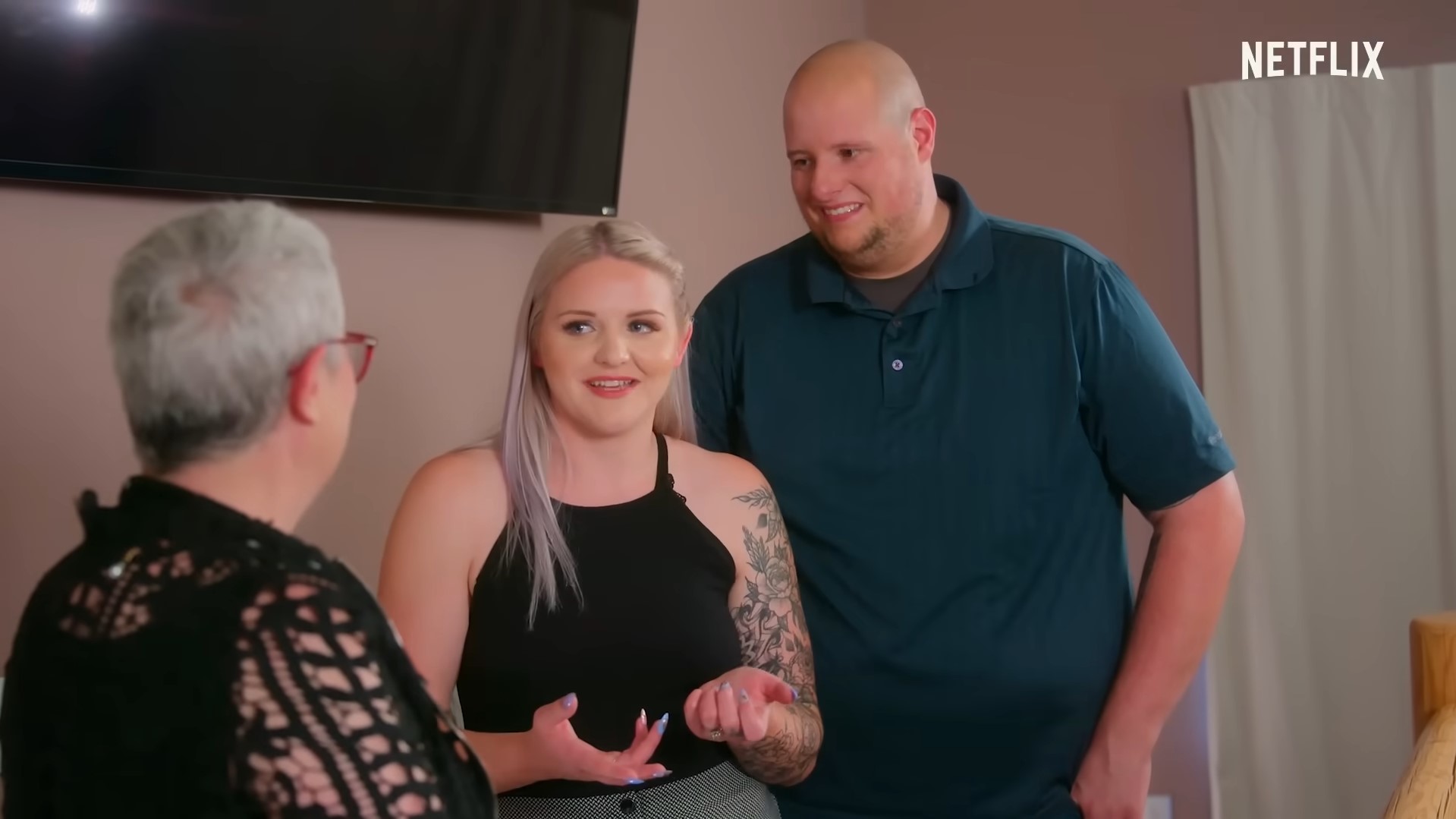 That being said, viewers should keep in mind that producers can often manipulate our interpretation of reality shows through skillful editing during post-production. Although the changes made to an unscripted series are primarily negligible and subtle, producers engage in this practice to highlight the most dramatic bits and keep the audience occupied. Thus, even though parts of ‘How To Build a Sex Room’ might have been manipulated in the final cut, we can confirm that the events shown on screen are as authentic as possible.