Is Hulu’s Candy Based on a True Story? 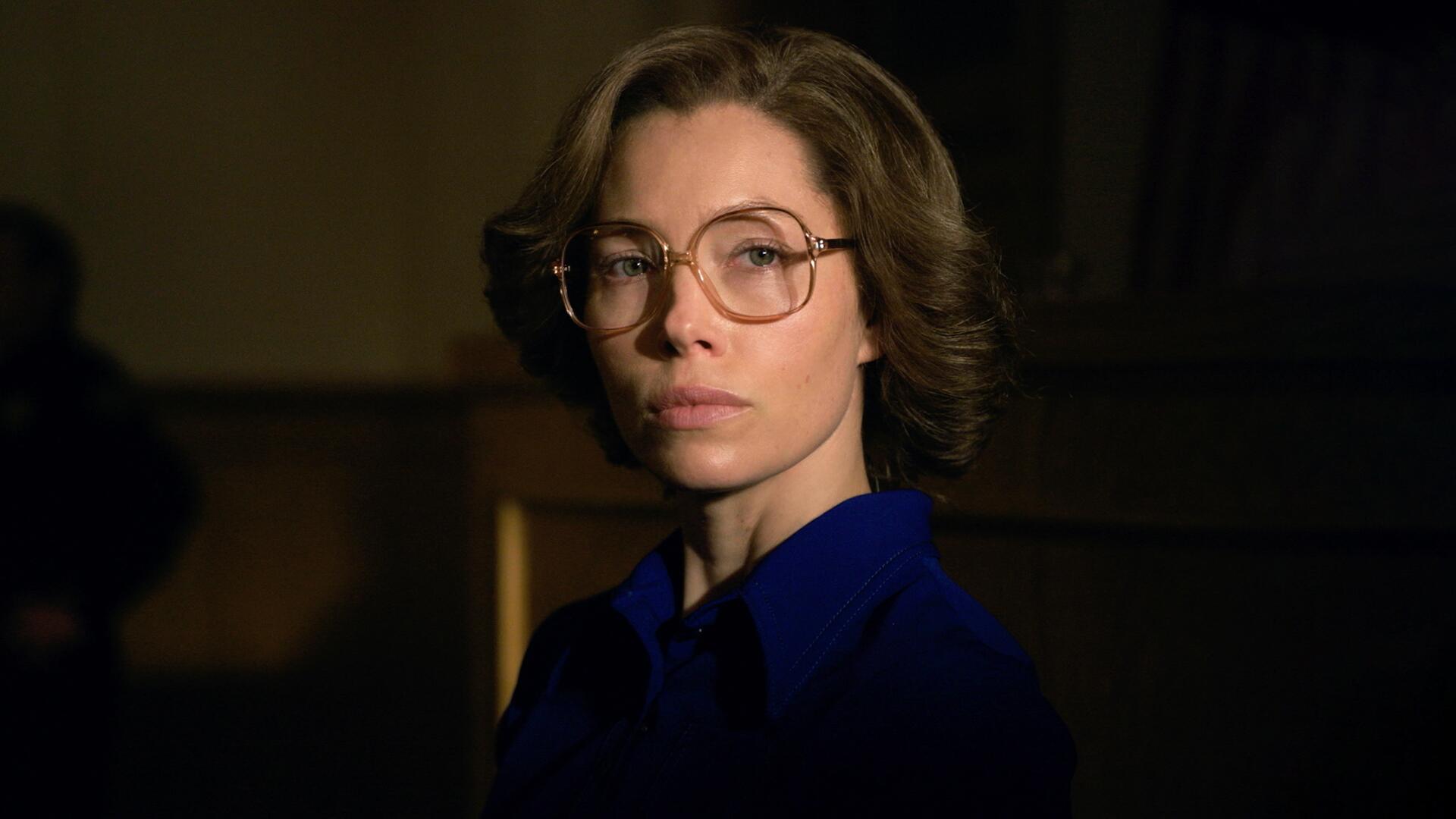 Hulu’s crime drama miniseries ‘Candy’ follows Betty Gore’s murder and its surprising perpetrator. Set in 1980s Texas, the story introduces a young suburban mother named Betty, who is unexpectedly killed by her friend, Candy. An intriguing investigation follows the grisly crime, which is made all the more intriguing by elements of hypnotherapy and the hints of a secret affair. Despite being quite dramatic, the narrative also has the makings of a newsworthy story. So just how much of what we see on ‘Candy’ is based on a true story? Let’s find out.

Is Candy Based on a True Story?

Yes, ‘Candy’ is based on a true story. The miniseries is a recreation of the 1980 killing of Betty Gore by her friend Candace “Candy” Montgomery. Created by Robin Veith and Nick Antosca, the narrative draws from various news sources and delves into the events surrounding the murder in detail. The dramatized version is actually quite accurate and features many characters that are based on real people.

The real-life story on which ‘Candy’ is based occurred in 1980 in Wylie, Texas, where Betty Gore was attacked 41 times with an ax. On June 13, 1980, after his wife failed to pick up the phone, Allan Gore, away on a business trip, asked his neighbor to check if she was home. The neighbor, as noted in the series, was named Richard Parker. When Allan called Candy to ask about Betty, Candy said that she had seen Allan’s wife earlier in the day.

Candy later told authorities the same, claiming that she had met Betty on June 13 when she had gone to pick up the Gores’ eldest daughter’s swimsuit for a swim lesson. However, when Allan revealed his affair with Candy to the detectives, she became a suspect and was subsequently arrested and charged with murder. Candy lived with her husband, Pat, who worked at a technology company. According to the book ‘Evidence of Love: A True Story of Passion and Death in the Suburbs’ by Jim Atkinson and John Bloom, Candy told her friend at one point that she was “bored crazy.”

Candy met Allan Gore in 1978 at a church volleyball game, and after a period of flirting, the two began an affair. After the birth of Allan and Betty’s second daughter in 1979, he began to distance himself from the affair and focus on his marriage. About a year on, however, while he was away on a work trip to St. Paul, Betty was discovered murdered in their home. Their baby daughter was found safe and sound in another room of the house.

Another intriguing aspect of the story is that Candy (pictured above) was ultimately acquitted of the crime. Her defense argued that Candy killed in self-defense and that Betty had come at her with the ax. The fact that Betty had been struck 41 times with the ax was partly explained by a psychiatrist who stated in his testimony that Candy had a “dissociative reaction” and was unaware of how many times she hit Betty. The information was allegedly obtained from Candy while she was hypnotized by the psychiatrist. The jury agreed, and Candy was acquitted.

The show doesn’t take sides but depicts Candy’s version of events. However, it also maintains a sense of ambiguity about what exactly happened between the two former friends on that fateful day. This is in keeping with the tone of incredulity surrounding the real-life story. Apart from the murder itself, the Hulu production remains accurate to the facts presented in the news. Thus, ‘Candy’ is a true-crime series in the absolute sense, and it is based on some very real newsmaking events.