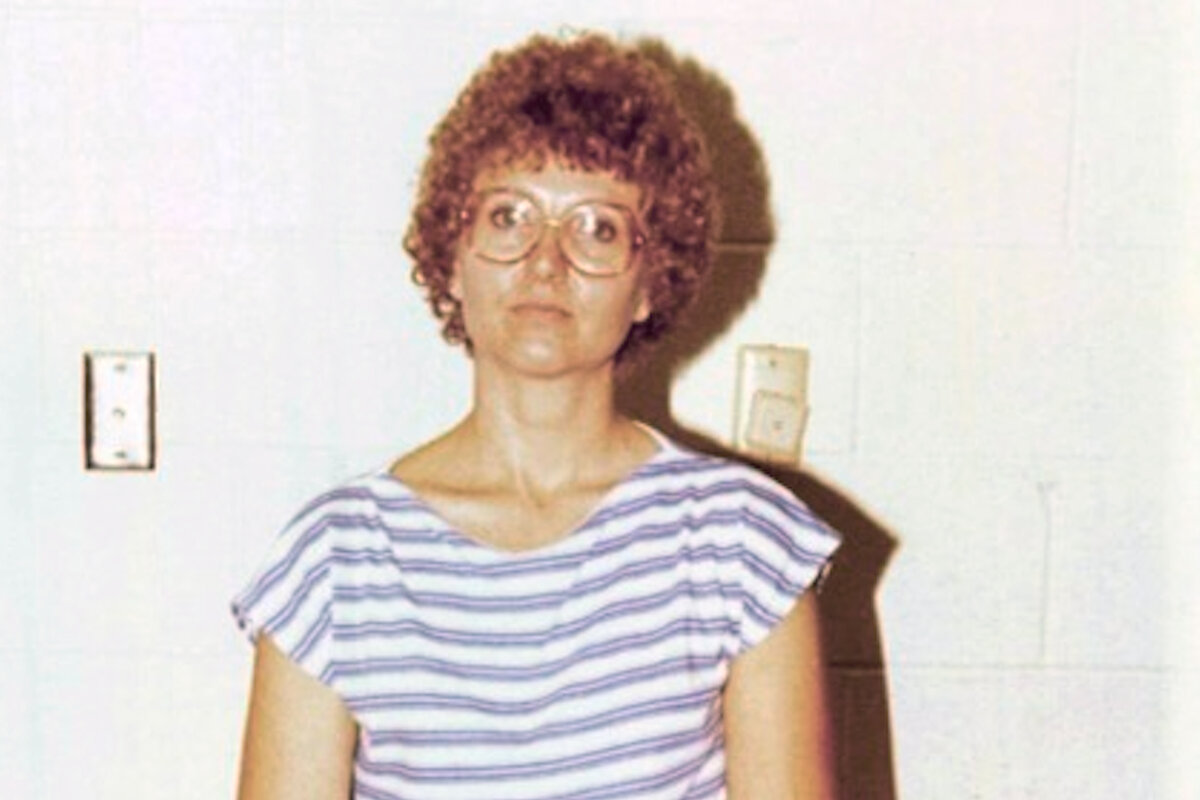 When school teacher Betty Gore was essentially hacked to death inside her own home on June 13, 1980, no one ever expected her close friend Candy Montgomery to have a hand in it. However, as examined in Hulu’s aptly entitled ‘Candy,’ the latter actually drove the situation through her past affair with Betty’s husband, Allan Gore, before claiming self-defense to be let off the hook. So now, if you wish to learn more about Candy’s roots, her experiences, and her alleged offenses, along with her current whereabouts, don’t worry; we’ve got all the nitty-gritty details for you.

Who is Candy Montgomery?

Candace “Candy” Montgomery (née Wheeler) was born into a wandering lifestyle and thus blessed with the incredible skill of forming great connections with anyone at any time. She grew up as an “Army brat,” with her father bouncing the family from base to base for 20 years, meaning that both order and public events were aspects she’d been accustomed to from an early age. Therefore, the fact that Candy served as a secretary before establishing a suburban yet social life in Collin County, Texas, with electrical engineer Pat Montgomery surprised no one.

Candy and Pat had blissfully tied the knot in the early 1970s, yet they only relocated to Fairview around 1977 — after she’d given birth to their two children, a son and a daughter. The duo had taken on the traditional roles of homemaker and breadwinner by that point, though, primarily because Pat was a hard worker who could comfortably provide for them all. Even Candy did not mind just taking care of their house and family, that is, until she got “bored” with the monotony of her routine in the late 1970s, driving her to (actively) seek out an affair.

It was Allan Gore that ultimately caught Candy’s eye through the activities planned by their church, and she didn’t hesitate to pursue him despite knowing both of their marital statuses. That’s because she wanted a purely physical undertaking — no emotions, no attachments, and no responsibilities — to which he agreed following weeks of deliberation. On the flip side, realizing he needed to spend more time with his wife, Allan was the one who ended things in 1979, unaware that a confrontation between the two women months thereon would lead to Betty’s death.

Despite doubts concerning whether the petite woman could even lift the 3-foot ax used to slay Betty, Candy was arrested for murder due to other pieces of evidence on June 27, 1980. She stood a jury trial that same year, testifying in her defense to insist she only attacked Betty once their confrontation turned into an altercation after the latter attempted to strike her with an ax. Candy implied this particular action made her snap, so she fought for the weapon, got a hold of it, and struck Betty in sheer self-defense. Hence, the jury found her not guilty on October 29, 1980. 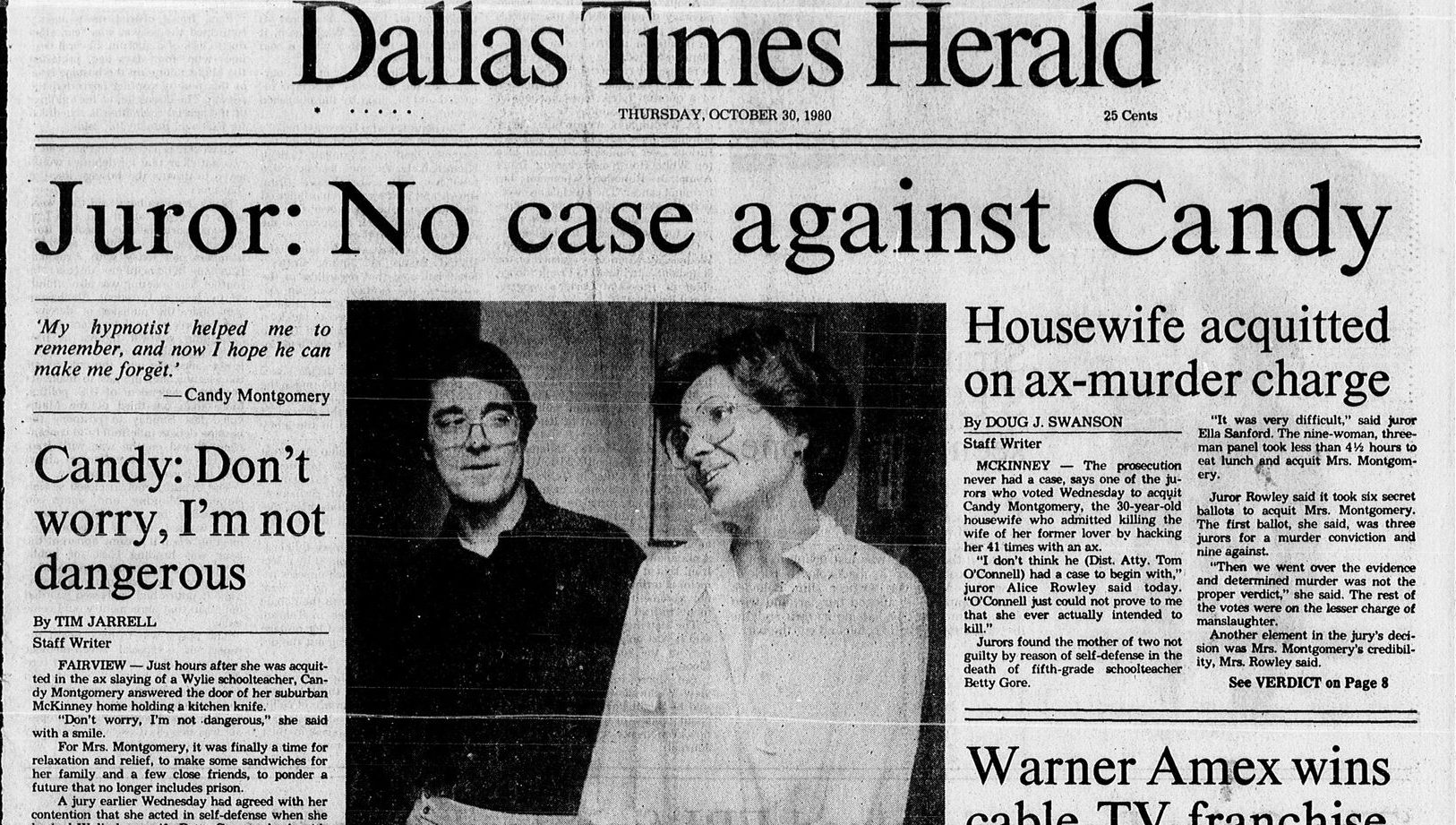 Once everything was said and done, the Montgomerys relocated to Georgia to start a new life, but Candy and Pat reportedly ended up parting ways for good just a short while later. Since then, although the now-70-year-old has preferred to stay away from the limelight in an attempt to move on from the past, it does appear as if Candy still resides in the southern state. It’s also imperative to mention that she is purportedly back to using her maiden name, Candace Wheeler, and is currently working as a mental health therapist for teens and adults alike.