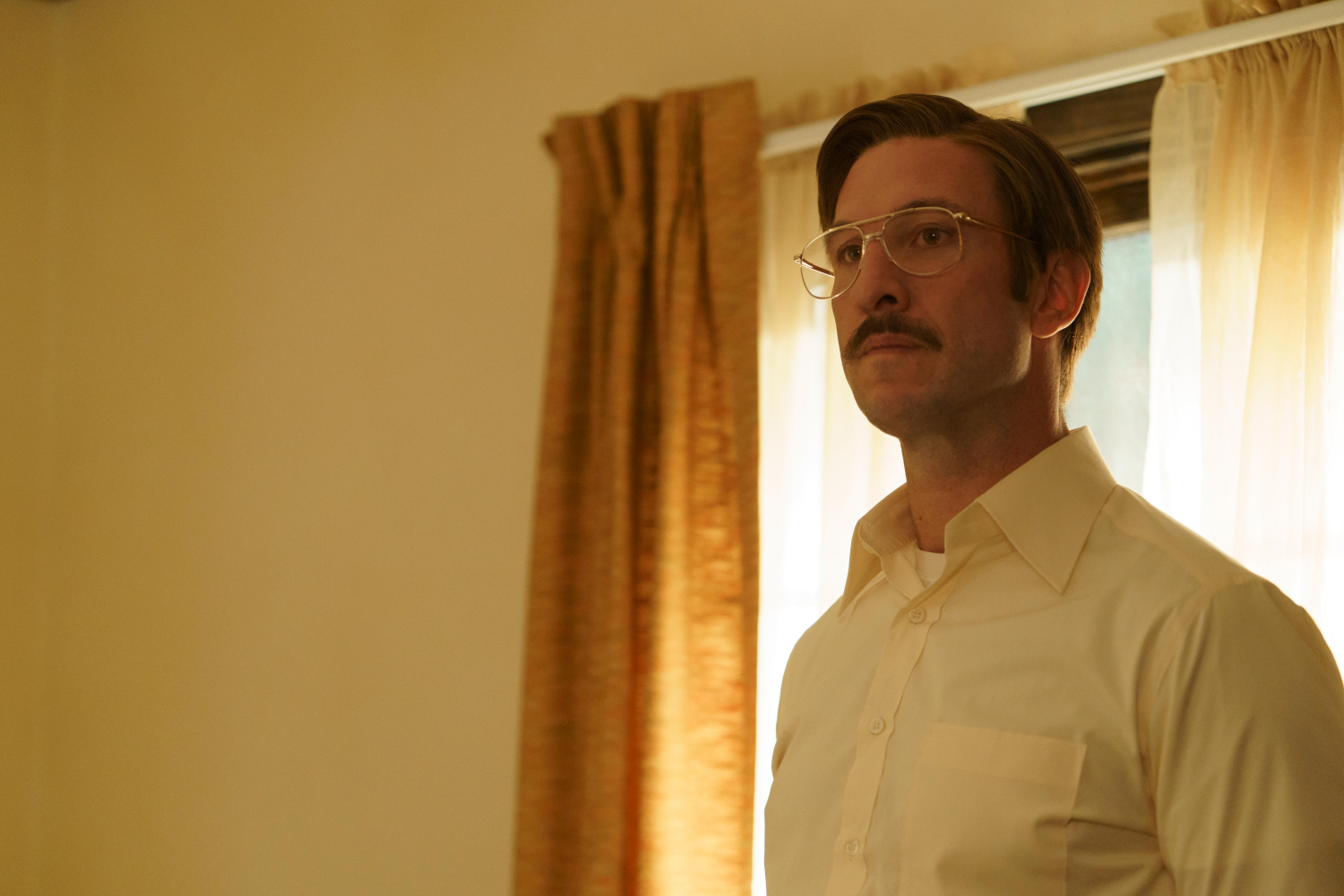 When elementary school teacher Betty Gore was slashed to death inside her own Dogwood Street residence back on June 13, 1980, it stunned the entire community of Wylie, Texas, to its very core. After all, as explored in Hulu’s crime series ‘Candy,’ not only was the married mother-of-two hacked 41 times with a 3-foot-long ax, but her admitted assailant ultimately got away with it upon pleading self-defense. So now, if you wish to learn more about the individual who was arguably at the front and center of this matter, Betty’s husband, Allan Gore, we’ve got the essential details for you.

Who is Allan Gore?

Allan Gore and Betty first caught one another’s eye while in college in their home state of Kansas, yet their encounter was a little different since he served as a teacher’s assistant in her math class. Thus, they soon began dating after the class ended. Allan and Betty fell hard and fast before tying the knot in a small, beautiful ceremony in January 1970 — they essentially promised forever in their early 20s. Their young age or standing didn’t make the slightest difference to them, mainly because they were not only in love but also didn’t believe in divorce as an option for them.

Allan and Betty gradually welcomed two adorable daughters into their lives while settling down in Collin County, Texas, but not everything was always sunshine and roses in their suburban union. From Betty’s reported infidelity in New Mexico to Allan’s resentment towards their boring daily routine and from her deep-rooted fears of being left alone to his affair with church friend Candy Montgomery, it all impacted them. However, the couple still tried their best to continuously work on the betterment of their relationship so as not to let time take its toll on their emotions.

That’s why Allan deliberated for a while before beginning his affair with Candy and broke it off less than a year later, as soon as he realized he needed to concentrate more on his responsibilities as a husband and father. Moreover, Betty and Allan even attended the Marriage Encounter program — a weekend-long retreat to help long-term couples devote themselves to each other again. Hence, things between Allan and Betty were getting a lot better in 1980, that is, until he had to leave town for work on June 13, which ended up being the same day she lost his life at Candy’s hands.

When Allan Gore failed to reach his wife as the evening passed by on that fateful day, he contacted their neighbors and worriedly asked them to check in on Betty, leading to the discovery of her remains. It’s imperative to mention Allan was never seriously considered a suspect due to his reactions and the available evidence, yet his past did prove to be of utmost importance. In other words, Allan’s admittance of his former affair with Candy was what led officials to ascertain a motive and move forward with her arrest — a fact carefully highlighted in her Fall 1980 jury trial.

According to several reports, Allan had remarried during the small window between Betty’s death and Candy’s trial, despite which he lost custody of his two girls to his late wife’s parents. He soon became estranged from them, but from what we can tell through the now divorcee’s Facebook account, they seem to be back in touch again, which is all that matters. Moreover, it appears as if Allan currently resides in Sarasota, Florida, is retired, and is happily involved in a “domestic partnership” with someone entirely new.

Read More: Did Candy and Pat Have Kids in Real Life? What Happened to Them?