Were Allan Gore and Candy Montgomery Having an Affair? 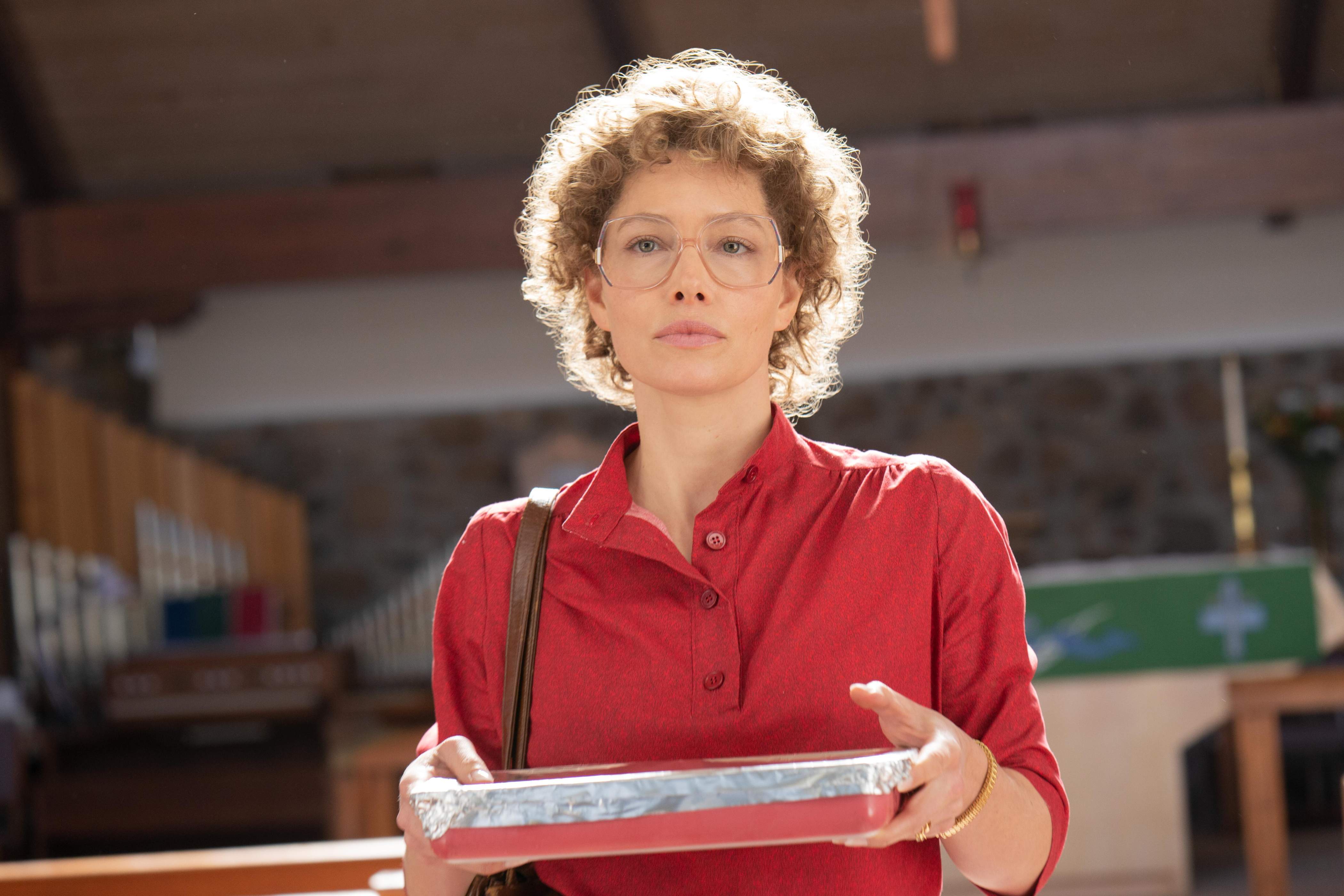 Hulu’s ‘Candy’ delves into the story of Betty Gore’s murder and its surprising perpetrator. The miniseries is set in 1980s suburban Texas and follows Candy Montgomery, who unexpectedly murders her friend Betty. The motives and finer details remain a mystery that is slowly uncovered. Candy seems to have a lot of secrets, and at times, it feels like Betty’s husband, Alan, also has some secrets. The show is an intriguing depiction of the complex dynamics at play in what appears to be a serene suburban town. Considering the real-life inspiration of the series, let’s examine whether Allan Gore and Candy Montgomery actually had an affair!

Were Allan Gore and Candy Montgomery Having an Affair?

As depicted on the show, Allan Gore and Candace “Candy” Montgomery did have an affair. The two met at a church volleyball game in 1978 when they made a play for the same ball. Soon, a habit of light flirtation started between the two, which Candy decided to push further. At the time, Candy was married to Pat Montgomery and lived at home with their two children. Allan lived with his wife, Betty, and their young daughter. They subsequently had another daughter, who was a baby when Betty was killed.

In Jim Atkinson and John Bloom’s book ‘Evidence of Love: A True Story of Passion and Death in the Suburbs,’ the authors claim that Candy revealed to a friend that she had a very boring life with her husband, Pat. Allan and Betty, meanwhile, were in the process of getting pregnant, which seemingly dulled their romantic life, especially for Allan. According to reports, Candy approached Allan sometime in late 1978 and revealed that she was interested in having an affair with him.

Allan hadn’t given the prospect too much thought but subsequently started to. What followed was weeks of weighing the pros and cons, and most importantly, the risks of having an affair. Allan and Candy often spoke on the phone, usually while the former was at work. Neither wanted to get emotionally involved, ruin their marriage or hurt the feelings of their respective spouses. However, they also wanted to go ahead with the affair.

Before meeting to have their first encounter, both Allan and Candy established a list of rules and logistical pointers. The whole affair was meticulously planned and included ground rules that included contingencies for either of them wanting to end the affair or getting emotionally attached. It was also agreed that they would meet only on weekdays and that all expenses (food, motel room, etc.) would be split equally. The date for their affair to begin was set for December 12, 1978.

Candy and Allan initially met at the Continental Inn, which was on the freeway a short distance from Allan’s office. After a few encounters, however, the slightly cheaper Como Motel in Richardson was chosen, and they met every two or three weeks. The affair continued for the first few months of 1979. However, first Candy and then Allan began to have doubts. The former felt like she was getting too attached to Allan, while the latter felt he should focus on his marriage and kids.

After a few secret meetups and discussions about ending the affair, Allan and Candy seemingly stopped seeing each other. Both couples, Allan and Betty, and later, Candy and Pat, attended Marriage Encounter to help smoothen their relationships. During Betty’s murder investigation the following year (1980), Allan revealed his affair to detectives and said that he had stopped seeing Candy seven months earlier.