Did Candy and Pat Have Kids in Real Life? What Happened to Them? 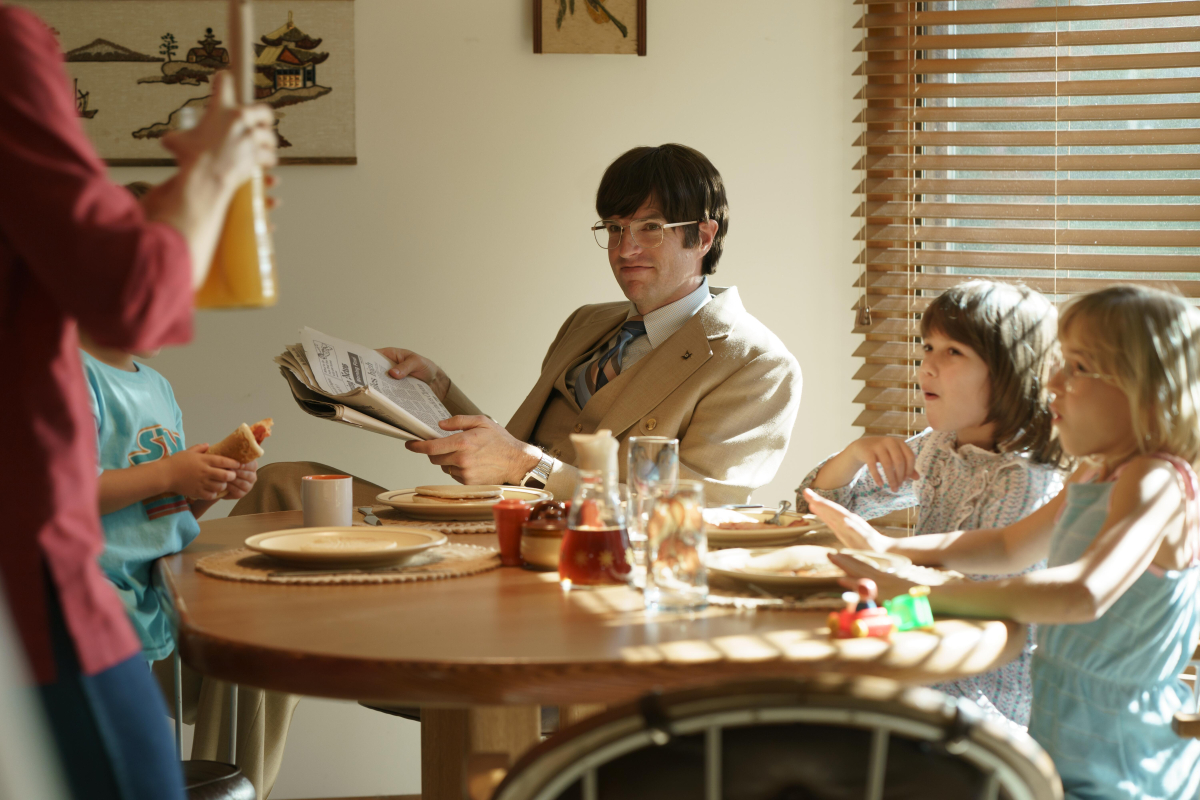 Hulu’s ‘Candy’ is a true-crime miniseries that can only be described as the perfect blend of baffling and intriguing, especially considering the fact it retells the horrific 1980 killing of Betty Gore. After all, the 30-year-old school teacher, a married mother of two, was slashed 41 times with a 3-foot ax inside her own home by none other than her church friend, Candance “Candy” Montgomery.

The most shocking aspect, though, is that the friendly Texan housewife was not only having an affair with Betty’s husband at one point in time but also managed to get away with the offense entirely. So now, if you wish to know more about Candy’s personal life, that is, her role as a loving and devoted family woman (not a cynical act), don’t worry; we’ve got the essential details for you.

Did Candy and Pat Montgomery Have Kids in Real Life?

When Candy Wheeler and Pat Montgomery tied the knot back in the early 1970s, she was a secretary, whereas he was considered one of the brightest electrical engineers in his organization. Thus, as they gradually welcomed two children into their lives — a daughter and a son — Candy evolved into a homemaker. At the same time, her husband provided everything expected from him and much more.

Candy and Pat’s adorable children are named Becky and Jason Montgomery in the Hulu original, but from what we can tell, their real names are actually Jennifer and Ian, respectively. While it’s unclear precisely how old they were at the time of the incident, we know they were extremely close to their parents, active in the community as well as the church events, and simply as happy as they were engaged.

What Happened to Candy and Pat Montgomery’s Kids?

Both of the Montgomery children were brought up in court during Candy’s trial for murder in 1980, yet there was seemingly no evidence to suggest she was anything but a caring mother to them. Therefore, owing to the infamy, soon after a jury acquitted Candy for good (on October 29), the family packed their bags, said their goodbyes, and relocated to a new state altogether — Georgia, where they seemingly continue to reside.

Coming to where Jennifer and Ian are today, even though more than four decades have passed by, they prefer to stay well away from the limelight in an attempt to lead relatively ordinary lives. Despite that, we can positively reveal they have families of their own and are currently doing great for themselves in both their personal as well as professional endeavors. Moreover, it doesn’t appear as if they live in the same city at the moment, yet they have purportedly managed to maintain a close relationship with not just one another but also their parents.

Read More: Betty Gore’s Murder: How Did She Die? Who Killed Her?