Is Hulu’s Rosaline Based on a True Story? 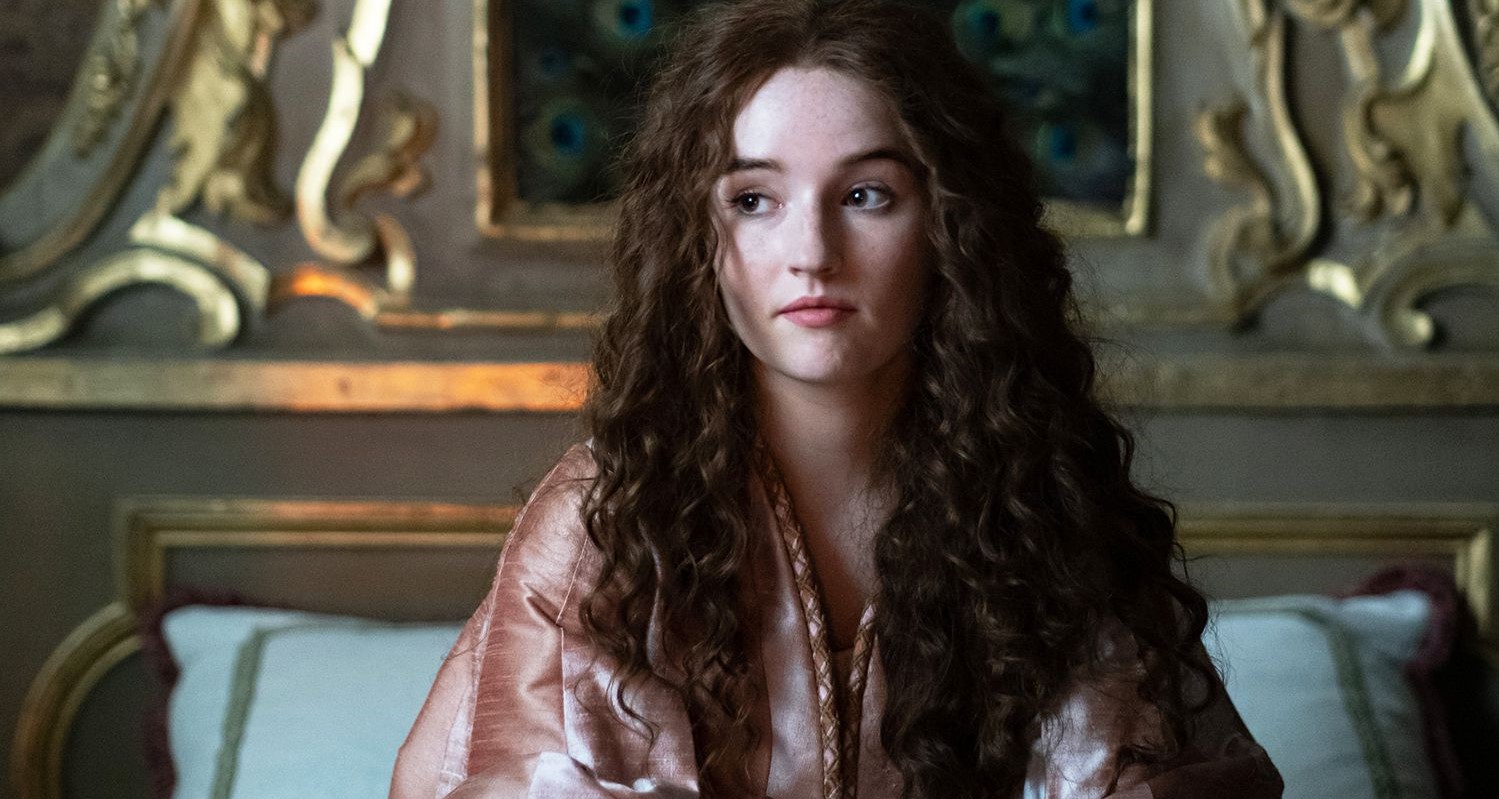 Set in the 14th Century, Hulu’s ‘Rosaline’ is a historical romantic comedy movie that revolves around the titular character. Juliet’s cousin, Rosaline, feels heartbroken and betrayed when her love interest, Romeo, shows an interest in her cousin after claiming to have fallen for her. As jealousy clouds her judgment, she decides to take some action against the blooming romance between Romeo and Juliet. When he begins to pursue the latter, Rosaline plots schemes to intervene in their romantic tale and win him back for himself, once and for all.

Directed by Karen Maine, the rom-com features impressive performances from a group of talented actors and actresses, including Kaitlyn Dever, Isabela Merced, Kyle Allen, Bradley Whitford, and Minnie Driver. Since the movie deals with several complex themes as different characters present their perspectives on love and romance, viewers are bound to wonder whether it is inspired by real-life events or not. If you are one such curious soul, we have all the details about the same!

Is Rosaline a True Story?

No, ‘Rosaline’ is not based on a true story. The film is an adaptation of Rebecca Serle’s  2012 young adult novel ‘When You Were Mine,’ which is inspired by William Shakespeare’s classic romantic tragedy ‘Romeo and Juliet.’ The former recounts one of the greatest and most popular love stories and is narrated by Rosaline, Juliet’s cousin, from her perspective. In Shakespeare’s story, the focus is mainly on the titular characters, and Rosaline has little to no influence on the drama. However, in the book and the movie, Rosaline takes center stage, and she influences almost all the drama. 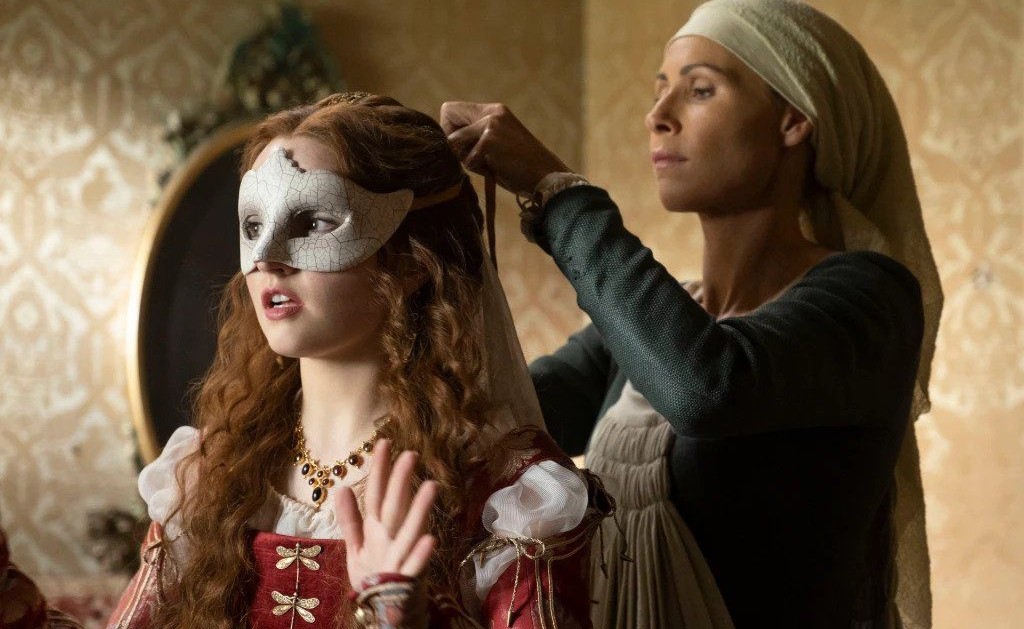 It is known that the original story of Romeo and Juliet, first portrayed in Arthur Brooke’s 1562 poem ‘The Tragical History of Romeo and Juliet,’ is based on the life of two real-life lovers in early 14th-century Italy who lived and gave their lives for one another. When Shakespeare discovered the poem, it possibly inspired him to rewrite it as the tragedy we know today. So, the novel’s author was likely inspired to come up with a fictional tale where Rosaline is the girl Romeo initially pursued before meeting Juliet.

In an October 2022 interview with Screen Rant, Kaitlyn Dever (Rosaline) was asked about her views on the film’s concept and the aspects of her character she empathized with. She talked about how since we hardly know anything about Rosaline, her performance was the determining factor in how the character played out in the film.

Kaitlyn added, “Obviously, we had such a brilliant base to go from. The script was so incredible. Scott Neustadter and Mike Weber are amazing writers, so that was really helpful. And just building off that, she’s super fierce and such a feminist. She’s so dedicated and determined, and driven. I loved playing all of those elements of her and the nuances in more emotional scenes as well. I think the levels of her are really fascinating, and I just loved it.”

The characters in the film, despite being set in the same timeline and place as ‘Romeo and Juliet,’ are seen using modern terms and terminology instead of the Shakespearean and more sophisticated language. This results in it taking a more comedic turn in a narrative that involves a tragic love story we all know the ending of. So, even though the movie includes some real-life characters and prevalent themes, ultimately, ‘Rosaline’ is a fictional tale based on a novel that recounts the ever-so-popular love story of Romeo and Juliet through the eyes of the titular character.