Where Was Hulu’s Rosaline Filmed? 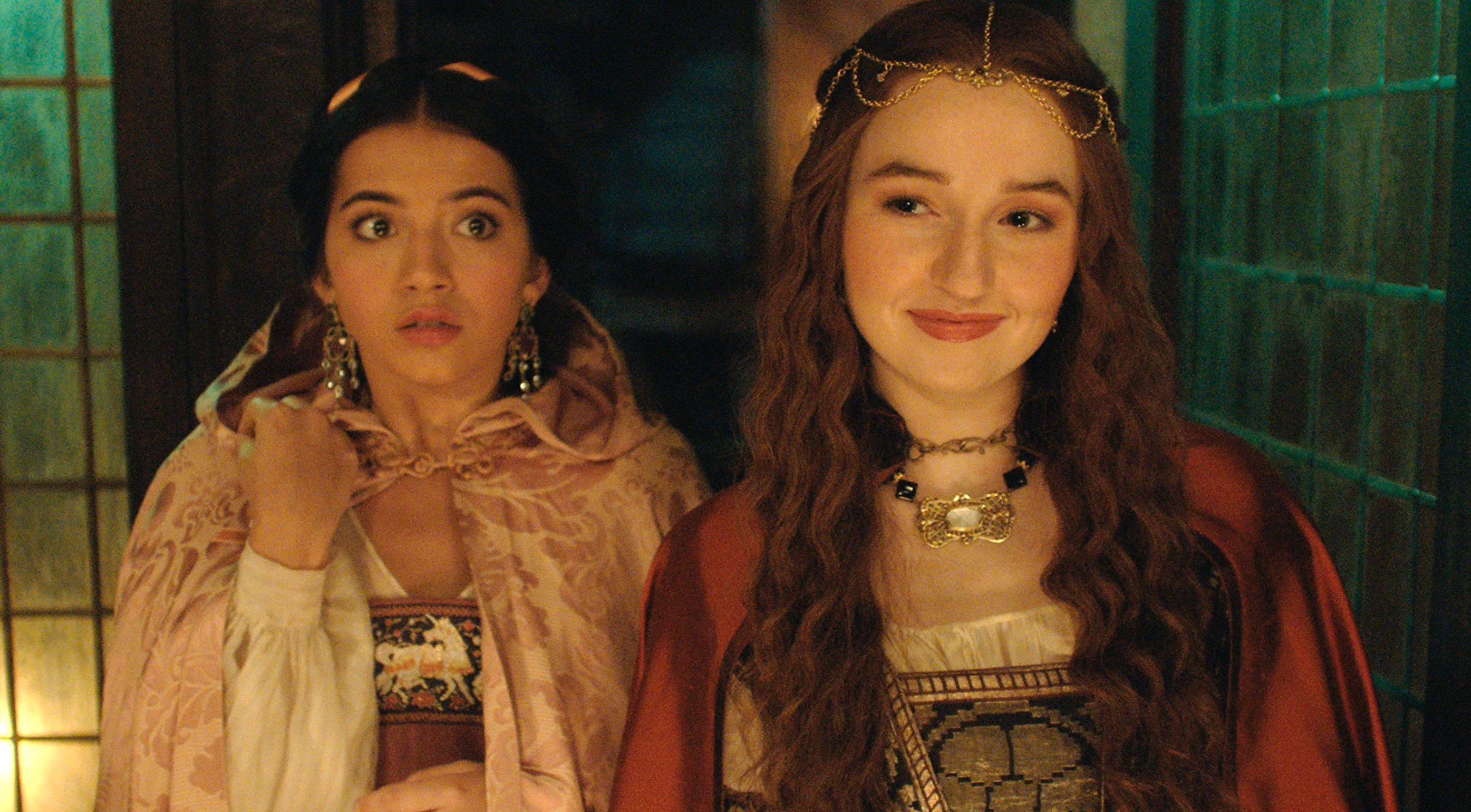 Based on the 2012 novel ‘When You Were Mine’ by Rebecca Serle, which was inspired by William Shakespeare’s ‘Romeo and Juliet’ itself, Hulu’s ‘Rosaline’ is a romantic comedy movie directed by Karen Maine. Ironically enough, the film is a comedic take on Shakespeare’s classic tragic romantic tale told from the point of view of Rosaline, Juliet’s cousin, for whom Romeo claims to have fallen before Juliet. When she sees Romeo meet up with Juliet and fall for her instead, her emotions get shrouded with jealousy and heartbreak.

Consequently, Rosaline begins to plot all kinds of schemes to intervene in their romance and win him back once and for all. With Kaitlyn Dever essaying the role of the titular character, Kyle Allen and Isabela Merced portray Romeo and Juliet, respectively. The impressive performances of the talented ensemble cast involved with the Hulu film enhance the overall quality of the narrative. Moreover, the 14th-century setting mixed with the use of modern lingo is bound to make one wonder where ‘Rosaline’ was shot. If you are curious about the same, do not worry as we have got you covered!

‘Rosaline’ was filmed entirely in Italy, especially in Rome and Tuscany. The principal photography for the rom-com film seemingly commenced in August 2021 and wrapped up in early October of the same year. Since the story is set in 14th-century Italy, just like the original story, the production team decided to shoot the movie on location to add some much-needed authenticity to the movie. Now, let’s not waste any time and navigate all the specific sites that appear in the Hulu movie!

Many key scenes for ‘Rosaline’ were lensed in and around Rome, the capital city of Italy and the capital of the Lazio region. From the looks of it, the filming unit traveled around the city to record different scenes against suitable backdrops for the romantic comedy film. Situated in central Italy on the Tiber river, Rome is considered one of the most popular tourist destinations, not only in Italy but also in the world, with millions of tourists visiting the city each year.

Apart from the tourists, Rome is also frequented by many filmmakers for shooting purposes. The historical architecture and the diverse landscape of the city make it a favorable filming site for different kinds of productions. Some of the movies and TV shows that utilize the locales of Rome are ‘House of Gucci,’ ‘The Tree of Life,’ ‘Van Helsing,’ and ‘Medici.’

Additional portions of ‘Rosaline’ were also taped in Tuscany, a region in central Italy. In particular, in September 2021, the cast and crew members were spotted taking over the small walled medieval hill town of San Gimignano as they lensed some important sequences on location. Moreover, they seemingly utilized the locales of Florence, the capital city of the Tuscany region, for the production of the movie.

They are filming 'Rosaline' here in Tuscany ❤ pic.twitter.com/x61WtMvLcN