Where Was House of Gucci Filmed? 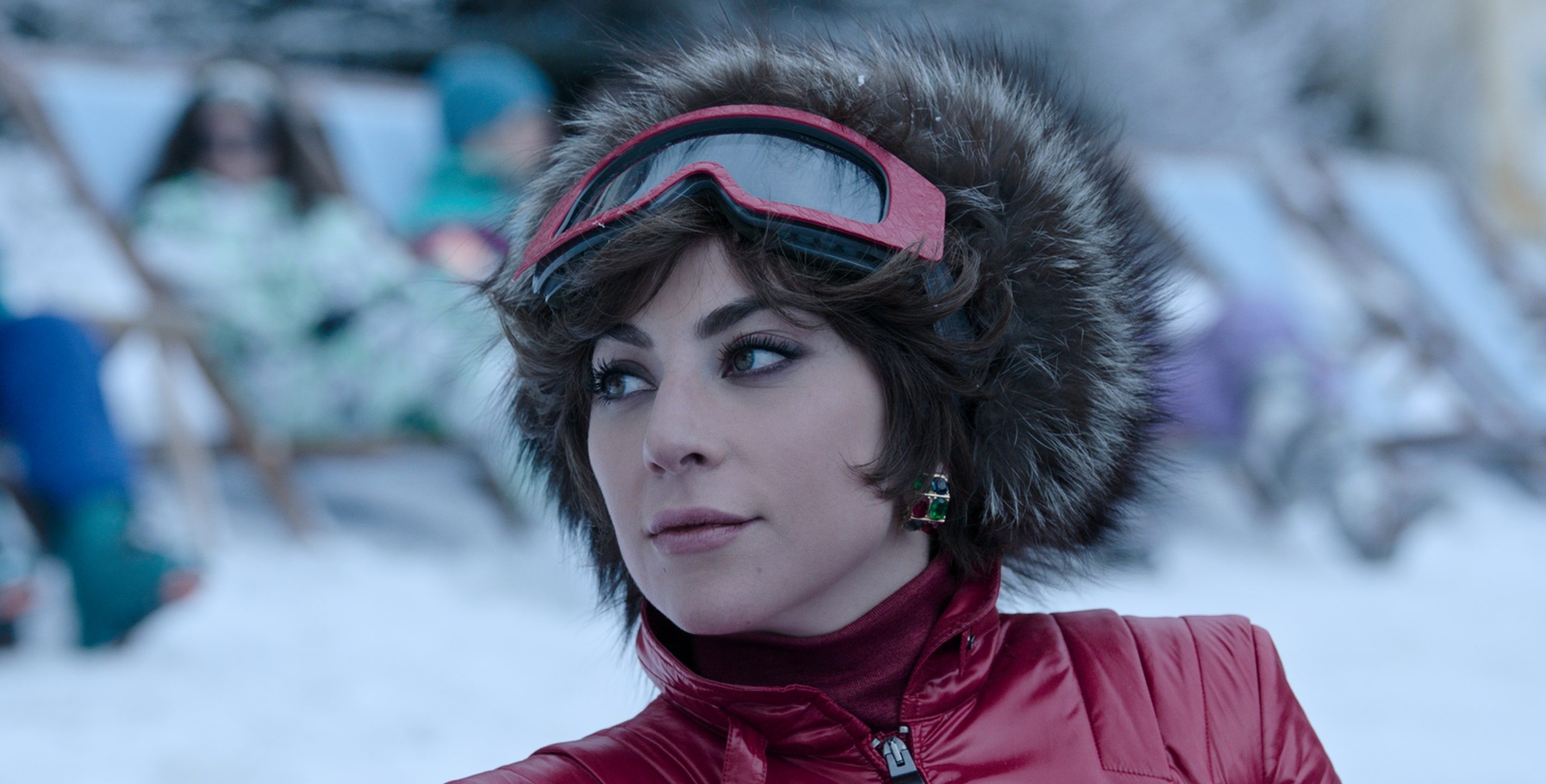 Ridley Scott’s biographical film ‘House of Gucci’ follows the married life of Patrizia Reggiani and Maurizio Gucci, which evolves into a turbulent relationship when Patrizia moves her pawns to seize control of the family’s fashion brand, Gucci. The film progresses through Patrizia’s attempts to be the Queenpin of the luxury label. Unraveling in the backdrop of a mesmerizing Italy, the fashion-themed film captures the opulence of the Gucci dynasty in detail. Thus, one can’t help but wonder about the captivating locations of the film. If you are eager to know more about the filming, consider us your ally!

‘House of Gucci’ was filmed in its entirety in Italy, specifically in Gressoney, Lake Como, Rome, Milan, and Florence. The principal photography commenced in February 2021 and went on till May 8, 2021. Even though the film is set in Italy, New York, and St Moritz in Switzerland, locations in Italy were used to stand in for the Big Apple and the Swiss Alpine resort town. Now let’s delve into the specific locations in detail.

An Alpine region in northwest Italy, Gressoney is a picturesque valley that is part of the Aosta Valley, with enthralling mountain peaks in the view. The filming took place in two towns that comprise the valley, Gressoney-Saint-Jean, and Gressoney-La-Trinité. The scenes which were set in St Moritz were filmed in the town of Gressoney-Saint-Jean, situated at the foot of Monte Rosa.

The skiing scenes in the film were mainly shot at Weismatten slopes and a party scene was filmed in a nearby villa. A restaurant named Punta Jolanda in Gressoney-La-Trinité in Aosta Valley also features in the film.

Situated in Northern Italy’s Lombardy region, Lake Como is a premium-scale resort area by the namesake lake. The deluxe villas, situated at the lakefront, are major tourist attractions renowned for their recreational ambiance. The filming in Lake Como was centered around Villa Balbiano, a 16th-century palazzo located in the commune of Ossuccio. Situated on the western shore of the lake, the villa depicts the epitome of the Guccis’ affluence in the film. The waterfront of Azzano is also used for the filming.

Rome serves as a location for some of the significant scenes in the film. The wedding scene of Patrizia and Maurizio was filmed at the church of Santa Maria in Campitelli. The scene in which Maurizio is shot was filmed in the capital city of Italy, even though in reality, the incident happened in Milan. Via Condotti, the fashion capital of Rome, features in the film. Some of the scenes set in New York were actually shot in Rome and Milan.

Other filming locations in Rome include Via Ugo Ojetti, Via Acherusio, the parking lot of the Leonardo shopping mall, and Coppedè. The production also reportedly took place in the Supreme Court of Cassation at Piazza Cavour. Cinecittà Studios, located at Via Tuscolana, 1055 — 00173 Rome, is also used for the filming. The studio is one of the largest production facilities in Europe, with 19 indoor sound stages and rich history of over 80 years.

The capital of the Lombardy region, Milan is one of the remarkable cultural and historical centers in Italy. Villa Necchi Campiglio in Milan stands in for Rudolfo Gucci’s home in the film. The villa was built in 1935 by the Necchi family. The iconic shopping gallery — the Galleria Vittorio Emanuele II — in the capital city of Lombardy, also features in the film.

The rest of the New York scenes were filmed chiefly in Via Vittor Pisani. The entrance of the Milan State University also serves as a location for the film. Other locations in Milan include Piazza Duomo, Piazza della Scala, Cortina bookshop, and Palazzo Bagatti Valsecchi.

Florence is one of the artistic and architectural hubs in Italy. Known for Renaissance art, architecture, and monuments, the city is one of the highly visited tourist destinations in the country. Florence is also the home of the Gucci family and holds a special place in the history of the luxury brand. Thus, it is not surprising why the production team chose the capital city of Tuscany as one of the filming sites for the film.

Read More: Is House of Gucci Based on a True Story?