Is Hunters Based on the True Story of Nazi Hunters? 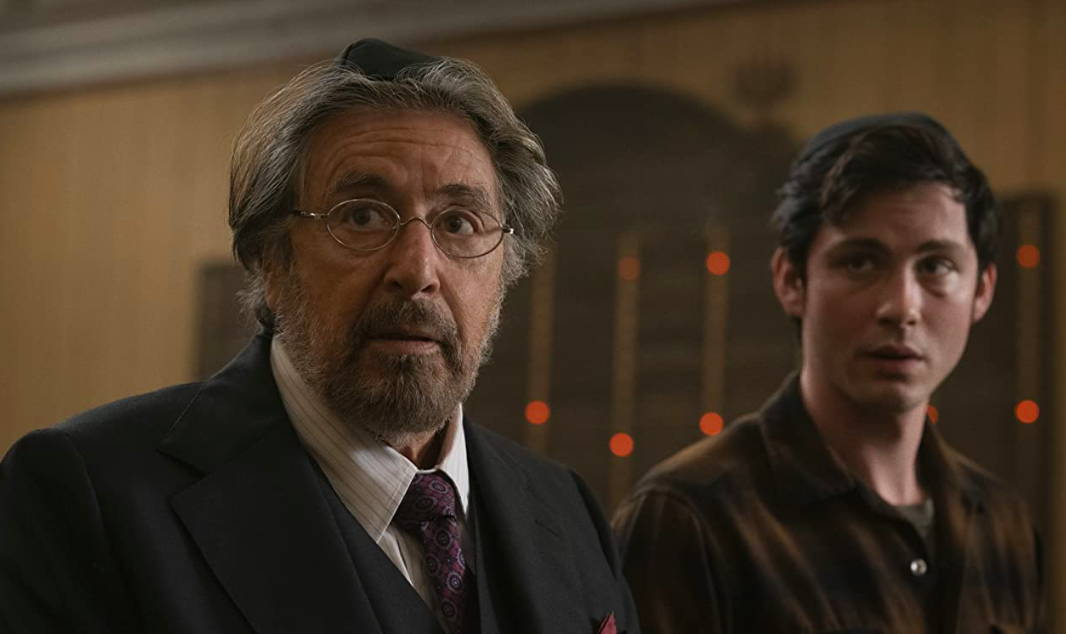 Prime Video’s ‘Hunters’ follows the story of a young man named Jonah, who discovers that his grandparents are a part of a group that hunts Nazis. The war ended three decades ago, but there are still thousands of Nazis in the United States and they are planning something big. Jonah and the rest of the group find these monsters and bring them to justice. Created by David Weil, the story touches upon some crucial issues and forces the audience to confront their thoughts about revenge and justice. It also questions the position of America when it comes to Nazis and makes us wonder, how much of the events shown in ‘Hunters’ is true? If you are wondering the same thing, then we’ve got you covered.

Is Hunters Inspired by Real Events?

While the main plot of ‘Hunters’ is fictional, the show is essentially inspired by very real things. The idea to make the series came to Weil from the stories he’d heard as a child from his grandmother. “Growing up, she would tell me and my brothers stories about her experience. Her stories became these little anecdotes over time, these little tiles that soon created this larger mosaic of her experience,” Weil told Forbes.

As a kid, Weil found the stories of his grandmother similar to that of superheroes in comic books. But with age, he started to see things in a more realistic light, especially when he looked at the aftermath. “I learned late in life about how the U.S. government brought over many high-ranking Nazi officials and put them in positions of power in our government. To me, that was a conspiracy that needed to be brought to light,” he added. Weil felt that it was his responsibility as a descendant of a survivor “to tell their truths and to keep their light and their stories alive.”

Calling it a love letter to his grandmother, Weil also revealed that the story was driven by his desire to see more Jewish superheroes on the screen, and in some way, “get justice for her that she never received in some wish fulfillment, catharsis kind of way.” So, he created the kind of heroes that felt more real to him. “These Jewish superheroes, who were not nebbishy, who are not simply intellectual, who are not ineffectual. [Jews] who actually had might and strength and power,” Weil said.

As the story expanded, Weil found that he needed to focus on the bigger picture and capture “the connection between the Jewish experience, the black experience, the Asian experience, the gay experience in America” under the threat of white supremacy. “[It] is very present and I think it affects us all, so I wanted to showcase different characters who are all affected by that same kind of bigotry, white supremacy, racism, xenophobia, and anti-Semitism,” he said. This led to the creation of characters like Joe, Millie, and Roxy, and allowed Weil to depict “superheroes who have agency, characters who, in life, often don’t have agency, now reclaim that power and have agency in their own way.” 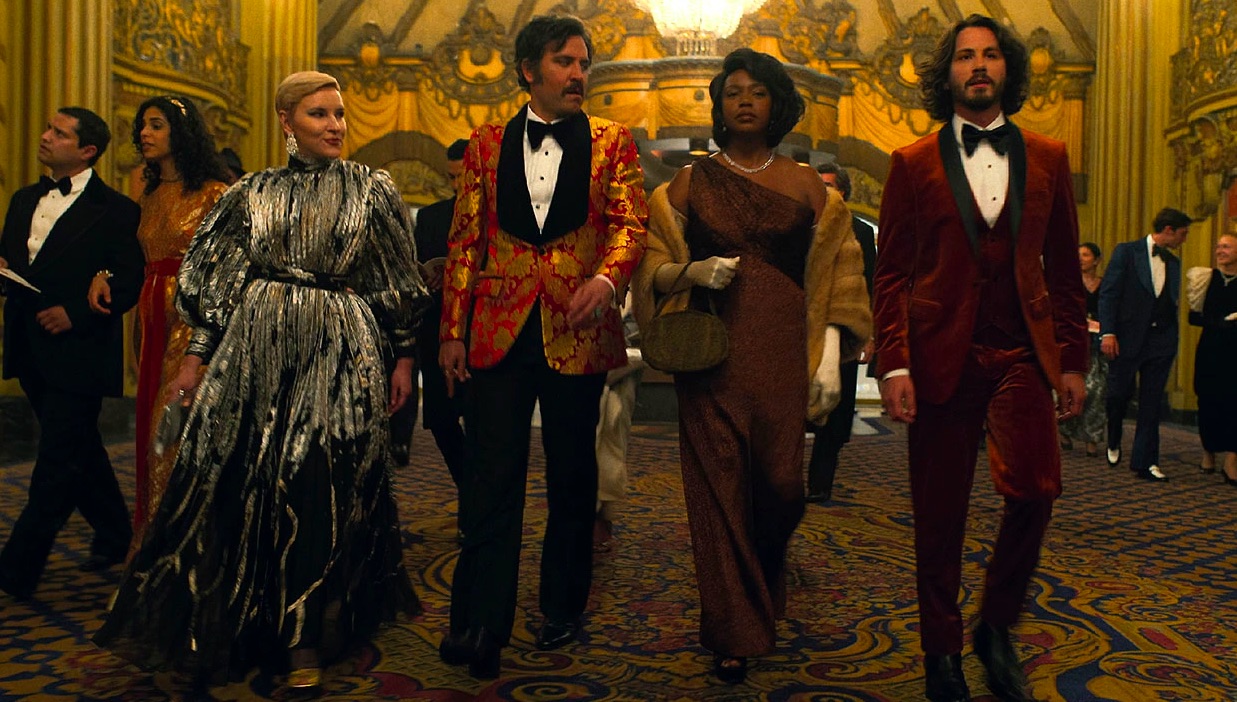 With his team of superheroes sorted out, Weil focused on getting the historical details right. The research for the story led the writers to incorporate real-life Nazis who made their way into America through Operation Paperclip and worked in places like NASA. Almost every Nazi depicted in the show is created in the image of a real Nazi and the very real crimes committed by them. In balancing this, we also get to see people like Simon Wiesenthal, who fought for justice in real life. A scene in the show with Wiesenthal and Meyer Offerman also comments on the difference between justice and revenge.

Influenced by movies like ‘Marathon Man’, ‘Boys From Brazil’ and ‘Get Out’, Weil created something entertaining as well as socially relevant. Keeping ‘Hunters’ in the genre of “hidden history”, he said that through this story, he wanted to challenge the audience, making them question their ideologies when it comes to the issues that plague today’s society. “The purpose of this show is an allegorical tale in many ways, to draw the parallels between the ’30s and ’40s in Europe and the ’70s in the States and especially today with the racism and anti-Semitism and xenophobia, the likes of which we haven’t seen in decades,” he told Variety.

Considering all this, it is clear that while Weil may have created the plot and characters out of his imagination, he and the writers did their best to keep the story factually as well as emotionally rooted in reality. In a way, ‘Hunters’ takes what happened in real life and either exposes the truth behind the things or views it from a different perspective. In some cases, it swerves away from historical facts, but that does nothing to challenge its intention, which runs deeper than telling a factually accurate story.

Read More: Hunters Timeline: When and Where Does Hunters Take Place?